Is Berlin the Greenest City in the World? 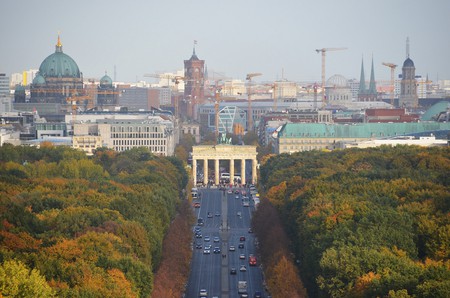 Berlin is one of the greenest cities in Europe, with more parks, gardens and forested areas than any other European city. It is, in literal terms, green. However, this doesn’t necessarily translate into being environmentally friendly. Given the dry climate, policy apathy and relative poverty of Berlin when compared to other European and German cities, Berlin scores quite poorly as an eco-green city.

Even so, history has certainly engrained some of the eco-attitudes locals have been known for. Like many of the characteristics that make Berlin such a unique place, the city’s penchant for eco-friendly living – from abundant green spaces to recycling to garden allotments – is rooted in its turbulent past. Let’s explore. 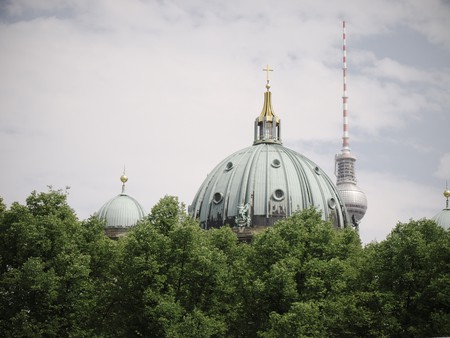 After World War I, Berlin was a very isolated city. This meant residents had to become self-sufficient and self-reliant in many ways, including finding their own sources of food. Many of the green spaces became highly valued and were protected by residents, who organised them to grow food and materials. Allotments were not just a quirky luxury, but a necessity for growing food in order to keep people alive. Many people were destitute after the war, so making your own clothes, riding bicycles, vintage shopping and up-cycling became a culture of necessity in Berlin, because people simply couldn’t afford, or didn’t have access to, an alternative. 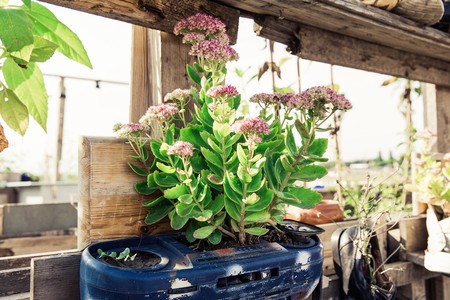 As a result, today, locals have the benefit of enjoying over 2,500 stretches of green space, all of which provide a slice of nature in the city and habitats for wildlife. The huge green space of Tiergarten can be traced back to 1527, when it was constructed first as as a hunting playground and then a dazzling display of the baroque period by Prussian kings. By the end of World War II, Berlin’s largest artificial park was converted into allotments and agricultural zones and also served as a supply of firewood. 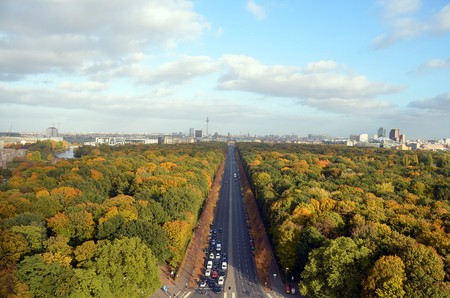 The Results of Reunification

Fast-forward to the dissolution of the German Democratic Republic, where many other parks were built and opened for public after the city’s reunification. Former protected border strips around the Berlin Wall, such as Gleisdreieck, were transformed into open spaces for people to enjoy. Natur-Park Südgelände in Schöneberg is a former railway yard, in which the old train structures have been integrated into the green space to create a mixture of industrial area and forest. 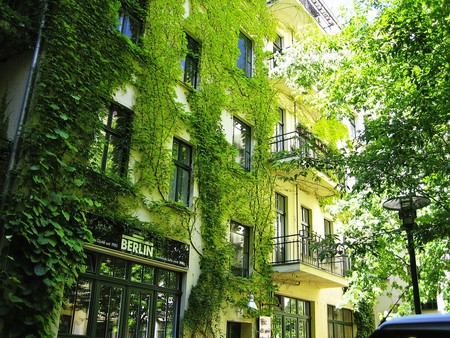 A living wall in Berlin | © suesun/Pixabay

Today, Berlin’s relative poverty does have one benefit: there are far fewer cars on the road than in many other cities, and a fantastic public transport system. Furthermore, people are encouraged to recycle by means of a refund system, in which consumers can get back €0.25 for every plastic bottle recycled.

Berlin may be one of the greenest cities in the world when it comes to its physical spaces, but it still has a long way to go, much like the rest of the world, in properly supporting its natural environment.