In Conversation With Berlin's OPAL Collective 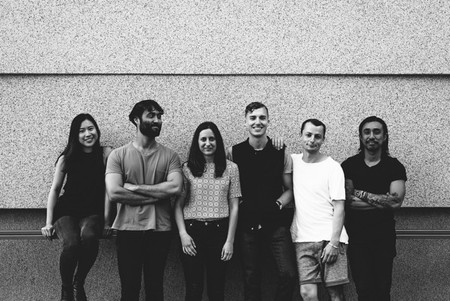 It’s no secret Berlin has become a hotspot for creatives. No wonder the international crew that make up the OPAL Collective were inspired to use Berlin as their backdrop and motivation. In conversation with OPAL Collective, they explained who they are, what they’re about and why Berlin is their place of choice.

By name they are: Bianca, Kim, Steve, Ray, Danée and Christoph. By title they are: co-founder (and cook), music expert, designer, designer, PR, and co-founder. But titles are superfluous in the dynamism and cross-channel functionality of these collective individuals who come together to share, educate, and create. 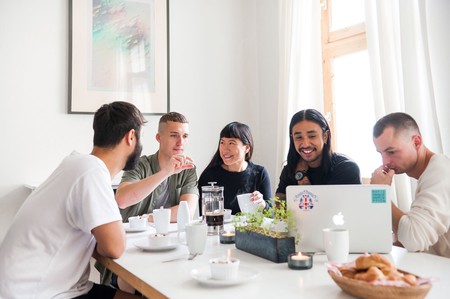 OPAL is a democratic collaboration of like-minded individuals who are passionate about creative events in Berlin. Through trial and error (and a few degrees of separation) they found each other and they developed their groove. Each person brings their own element to the table based on his/her specific backgrounds, each championing for their individual expertise. No one voice is more important than the other and through their mutual respect and kinship, they weave a narrative out of all their voices. Their concepts develop organically from a hyper awareness of their audience. They host events and check in with the responses of crowd. With a love for food, music, and Berlin’s culture, they tailor their events to the Hauptstadt‘s specific crowd.

Unlike other passion projects, these individuals retain clarity and realism. It’s not built on a fever dream, rather a pragmatic application coupled with a desire to inspire others with their fascinations. They maintain a real zest for what they do without being starry-eyed. An unintentional education that stems from a lucidity and observation about what is already in Berlin and what needs to grow.

What Are They About?

Music, food, and sharing. They aren’t interested in creating a new scene in Berlin, but in invigorating the untouched corners of those scenes. They are interested in curating a platform to be creative, to explore areas in which they are passionate while informally edifying those who participate in their events. One of the pillars of their ideology is to create events they’d want to go to. 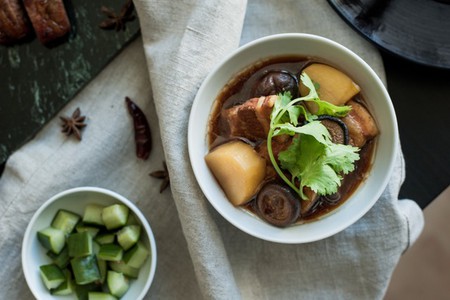 Despite the fear Berlin might be too grungy at first, it soon became home to all the team members. One of the co-founders has a background in restaurants and grew up around food, Thai in particular, so it makes sense that their first event was ‘Thai & Techno’. Thai food had not really been captured before and there was so much potential for it, as Berliners do love Asian cuisine as seen by the plethora of fusion spots. OPAL became inspired to organize a space to explore two areas they are super passionate about: ‘Thai & Techno’. What started as a joke soon became a reality. 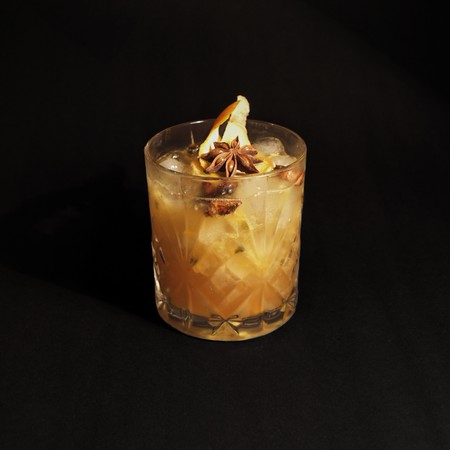 Though a lot of Berliners can be desensitized by the never-ending rolodex of pop-ups, hybrid joints, and newness of the Hauptstadt, they are still an open-minded bunch. They are forgiving, they are curious, and they’ll try anything, twice. Berlin’s job market is very flexible, as are a lot of the jobs and this departure from the normative schedule breathes possibility for these types of projects to flourish. The rent is cheap, the jobs are intermittent, and the creativity is incalculable.

A city which is constantly in transformation, Berliners can sniff out a disingenuous fad-guzzling movement that is hopping on the bandwagon. The team at OPAL champions the idea that you have to stay true to what you are – OPAL brings a level of transparency that Berliners respond to. 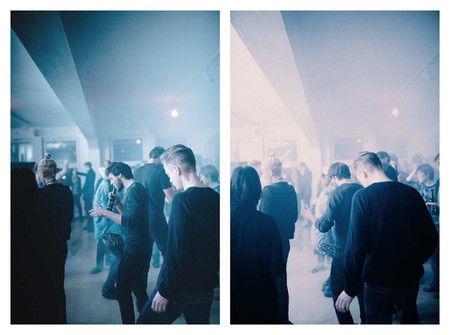 It’s a real grassroots effort that relies on the good nature of friends and volunteers. Without really outsourcing anything, they manage to orchestrate intricate events that seem to appear out of thin-air but are the byproduct of dedication, intention, and a great deal of juggling. Through time they’ve smoothed out the creases, playing on each other’s strengths, and learned how to progress.

‘Patterns Of Perception’ is their newest concept event and emblematic of their drive to shift and highlight lesser known Techno music in Berlin. As with their first event, they hand select every element from the bartenders to the musicians. Right now they are moving more towards the music side of things, but that doesn’t mean they’ll rest in tunes alone. Their focus shifts in accordance with what works. Having crafted their own family, their values lie in togetherness. Firmly planted in their ideals, they still remain open to seeing what shapes the collective can take. 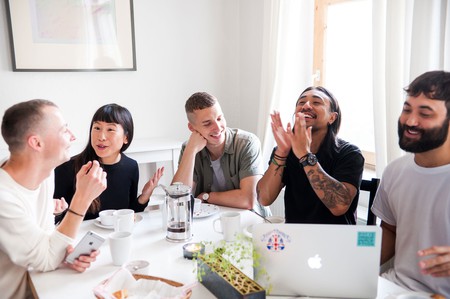 Don’t be too ambitious and don’t forget the woks (or other cooking instruments). When looking for an event space making sure there is a kitchen which seems quite obvious, but you don’t know until you know. The right attitude always makes the difference.

The road isn’t always smooth, so passing the point of disappointment through problem solving and obstacle jumping feels like nothing else. And at the end of the day, the most rewarding feeling is the look on everyone’s face enjoying themselves at an OPAL event.

Great places to grab a meal in Berlin:

Berlin (with Melbourne, Paris, and Bangkok as close runners-up)

Redwood and The Bar Marqués