How To Spend 12 Hours In Berlin 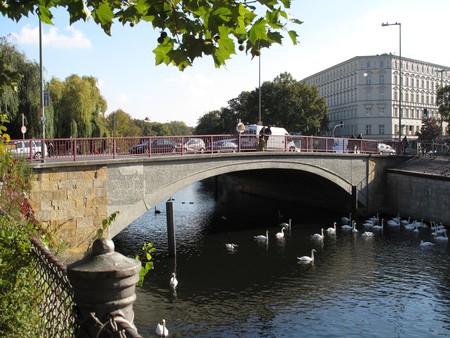 With only 12 hours to spend in Berlin, time is tight. Visitors to the German capital tend to stay for at least a weekend but considering how much there is on offer, every hour is precious. For first-timers there are the usual ‘must-do’s’, from Brandenburg Gate to the Wall – but for those who have already ticked off the tourist attractions, here’s an itinerary that shows off another side to the city.

In typical Berlin fashion, start late. Be prepared for a busy day, which will most likely run into a long night. Kick off the day by heading down to this cozy French-style cafe in Neukölln. Papilles serves all the essential brunch items, from delicious coffee to budget-friendly eggs Benedict with smoked salmon or bacon. The pastries are also delicious, so take one (or two) away to counteract those afternoon hunger pangs. 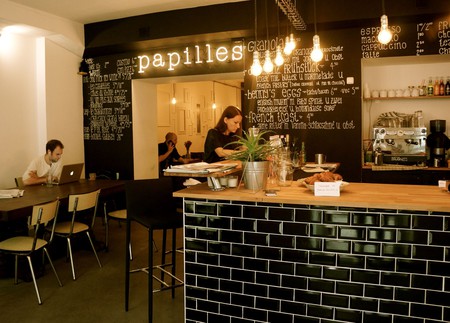 Seeing as the sun has started to shine once again, why not seize the opportunity to enjoy the parks and canals Berlin prides itself on? Viktoria Park in Kreuzberg boasts the highest natural peak in Berlin, and though it’s not quite a mountain, visitors can enjoy a beautiful view and some pretty sunbathing spots next to the waterfall, which runs down from the top of the ‘Berg’. Alternatively, Neukölln’s Körnerpark is a small but perfectly formed green space with pristine lawns and classical landscaping. It’s fair to say that that it doesn’t get the attention or recognition it deserves, but on the plus side, this means it’s usually not too crowded. 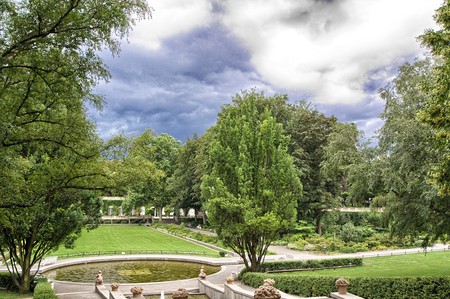 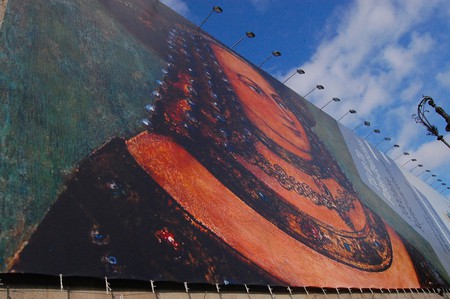 Those feeling peckish can grab a snack, along with a fresh juice or a coffee, from Brammibal’s Donuts. The fact that they sold out of donuts on their launch day demonstrates how in-demand these (totally vegan) treats are. The shop is open until 8, so those with a sweet tooth will rejoice at the opportunity to finally get a decent sugar fix post 6pm. 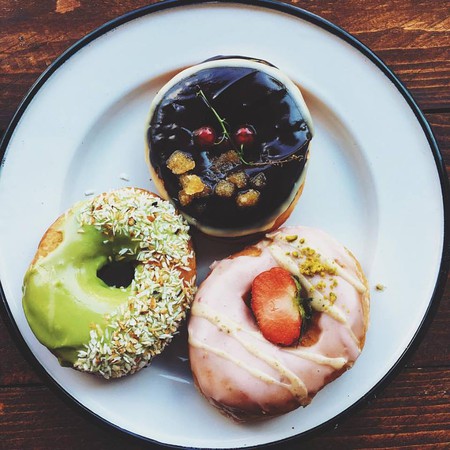 Not too far from Brammibal’s is another newly opened and already popular joint. However, rather than offering sugary treats, Lager Lager sells local and international specialty beers, as well as smooth and refreshing pale ales at a more than reasonable price. Missing a particular beer from back home? They’ve no doubt got it covered. Grab a beverage and head to nearby Maybachüfer if the sun is still shining – it’s the perfect start to the evening, and no, it’s not too early to start drinking. 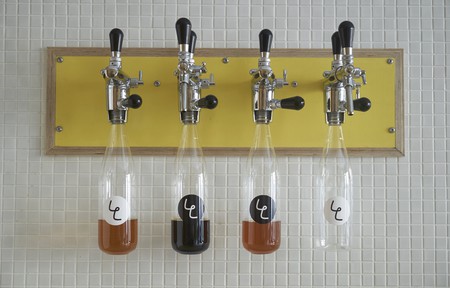 Though it’s tucked away in a courtyard just off Paul-Linke-Ufer, this Neapolitan pizza place can no longer be referred to as a ‘hidden treasure’. Zola is one of the most, if not the most, popular pizza restaurants in Berlin thanks to menu staples such as the ‘Buffalina’ and ‘Spianata’, all made with imported Italian produce and cooked in a traditional wood-burning oven. 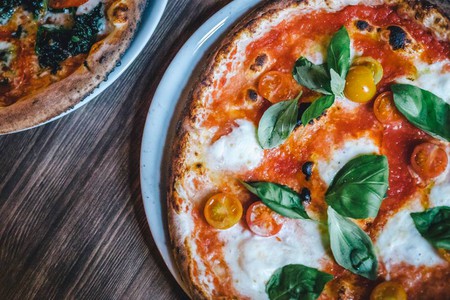 With a full stomach it’s time for a custom cocktail or two at Mandy’s, a combination of suave, smoking-club style interiors and a typical Berlin ‘rough around the edges’ feel. Not sure what to order? The bar staff is happy to recommend a cocktail based on the preference of each customer. There are plenty of long drink options to choose from, as well as a varied selection of wine and beer, making it the ideal place to spend that final hour in Berlin. Or, if it’s not time to say goodbye to Berlin just yet, it’s a perfect precursor to a night out. 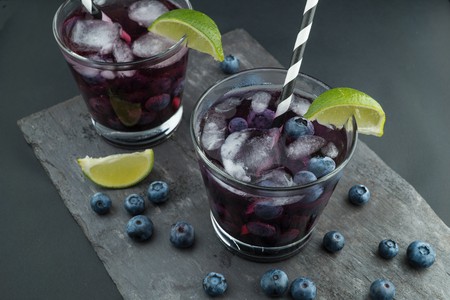