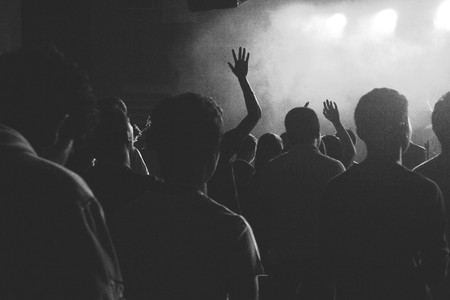 People flock to Berlin, oftentimes to experience for themselves the fantastic rumours they’ve heard about the city’s wild nightlife. Famous especially for its techno and electronic music scene, there are clubs that cater to every taste and sexual orientation, and Berliners take partying very seriously. Here’s how to party like a local. 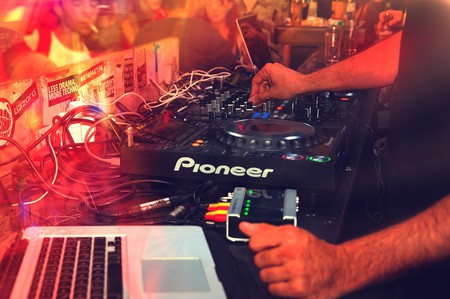 Berlin is the home of techno and electronic music | © Pexels/Pixabay

Right off the bat, it’s important to note that there are only really three dress codes that will fly when going clubbing in Berlin, and they vary depending on where exactly your kind of fun is to be found. First, and without surprise, is the all-black uniform. This is a safe ticket (providing the rest of you passes the bouncer’s judgement) at all techno nights in the city. It’s important not to be too bright for this – monotony, like the music, is key.

If you’d rather be dressed in multicoloured cloth and glitter, then go for something different, where the psychedelic, shiny, dress-like-a-unicorn, circus kind of attire has become the unofficial dress code for certain style of club in the city. It’s like a most marvellous and simultaneously terrifying acid trip come to life. The third scenario is to go wearing the bare minimal, showing as much skin as possible. Sure, you can combine a naked butt with a black choker or some glitter on your nipples that borrow from the other dress codes, but this is how you want to roll when discovering Berlin’s outrageous, fetish-infused sex parties. 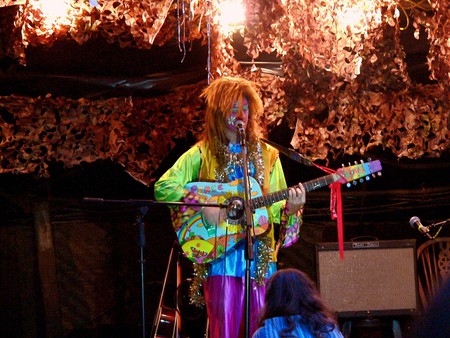 This is a good look! | © Stuart Hampton/Pixabay

It’s important to note that looking too ‘normal’ or prude in any of the above cases might deny your entry inside any of these wonderlands. But who cares anyway, when you can walk around the streets with a beer in hand, right?

Next, it’s important to master how to go out all weekend and still go to work on Monday like it ain’t no thing. Seriously, you have to strike this balance; you have to become a functional party person, it’s part of being a Berliner. If you’re a hardcore Berghain-goer from Friday to Sunday but also own your little café in the city, it just means that business only needs to open on Monday after midday. No one drinks coffee before then anyway, right? 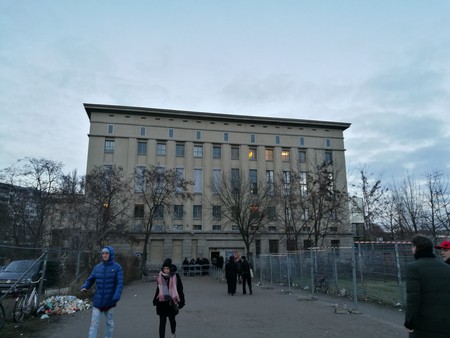 Curfew is an extremely rare thing in Berliner. The party is only over when the last dancer leaves, and it’s not unusual for clubs to be open for three days straight. Some clubs have even taken to creating their stamps on entrance to say ‘don’t forget to go home,’ assuming you can still read by that point in the afternoon.

Leave your former notion of time and personal rhythm behind you. If you are not seeing at least two sunrises a weekend in Berlin, then you are not partying like a Berliner. On any given night, you’ll probably head out around 11pm or midnight, when the night in Berlin begins, bump into a man you met selling his scribbled poetry you met on the street, who will lead you to another party until it’s suddenly next Thursday already. You haven’t eaten or slept for days, but at least you’ve met some really special lifelong friends, right? 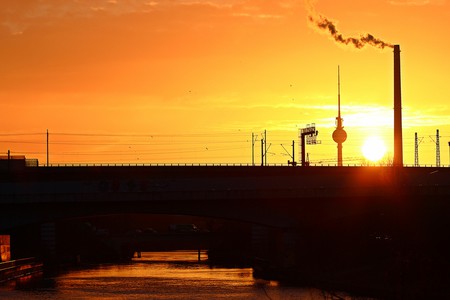 Look out for the sunrise, it will come around quicker than you think | © Dennis Skley/Flickr
Give us feedback