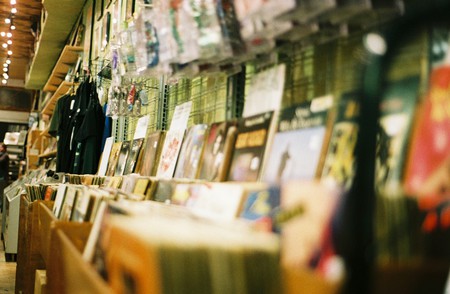 It’s an all too familiar story in Berlin: an area gentrifies, noise complains and rents rise and small businesses and tenants are forced to move on. It spells catastrophe for creatives and small businesses. This was the case for musical and cultural huband vinyl institution the Record Loft, when, in 2016, its beloved Kreuzberg storefront was forced to close. However, for this store, there is a happy ending.

Shortly after the vinyl renaissance in 2013, Christian Pannenborg rented a space in Kreuzberg and opened his secondhand vinyl shop The Record Loft. Hidden in a courtyard near Kottbusser Tor, the store flourished and gained a cult following of serious music lovers, DJs and techno-enthusiasts. Weaving itself into the cultural fabric of the area, the store housed the largest number of secondhand vinyl shops in the city. However, as Kreuzberg gained appeal, it also struggled to maintain tenants’ rights, as rising rents and a lack of space continued to spread through Berlin. For the Record Loft, this meant the announcement of its closure in 2016.

Although the termination came as a surprise, Christian says he’s happy to move on from the hipster hangout Kreuzberg, as noise complaints had become an obstacle and the store was forced to end its tradition of intimate in-store performances.

Looking forward, Pannenborg says this break has been liberating and has given him time to reflect on what the Record Loft will represent when it reopens – which he plans to do this year, in Neukölln. The new shopfront will be located close to Griessmuehle, the popular techno club housed in a former grain mill. In relocating to Neukölln, Christian hopes he can cultivate a culture of seeking out, rather than running into, his musical haven and its impressive, specialised collection. 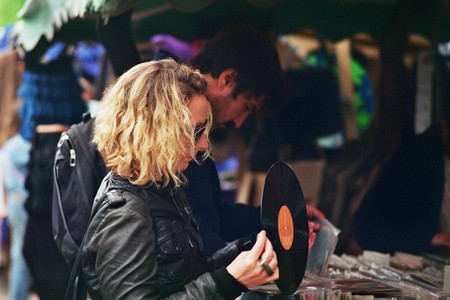 While the Record Loft has managed to survive gentrification, the initial closure does point to an alarming trend in Berlin. Suitable space in the city is evaporating, and fast. Consequently, more businesses like the Record Loft are being pushed out, in part due to the diminishing number of affordable options, but also as a result of complaints about noise, and neighbourhood disputes. 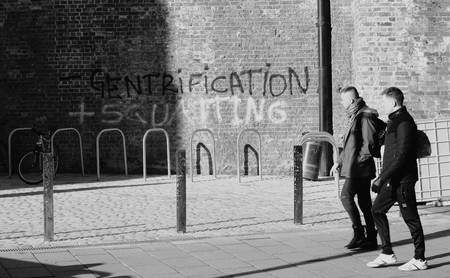 This reduction in available space is largely a result of the city’s onslaught of new arrivals, with more than 130,000 people moving to the city since 2015, making space difficult to come by in some parts of the city, and difficult to hold onto, as many international newcomers are willing to pay more in rent than locals. According to local newspaper Der Tagesspiegel, rents rose almost 10% between 2015 and 2017.

Although the government has made efforts to control rapidly rising rents, there is little they can do to regulate costs when it comes to private or short-term rentals. For creatives and small businesses, this spells trouble as neighbourhood demographics change, with higher income brackets supplanting those who can no longer afford to live here. 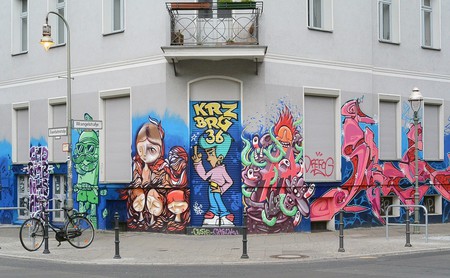 Kreuzberg in Berlin | © Sarah_Loetscher / Pixabay
Give us feedback