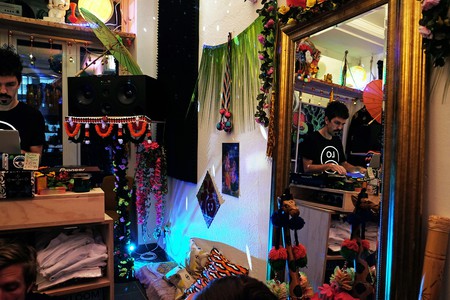 Berlin is a cultural mash-up of global influences, making it a fitting home base for Multi Culti’s eclectic musical imprint. Reaching deep into the sonic archives of faraway traditions, tribes and travellers, they’re bringing some of the best ethnic-infused releases to the fore. We stopped by the Muti Culti headquarters and pop-up shop in Berlin to talk music, magic and the multi-dimensional mind. 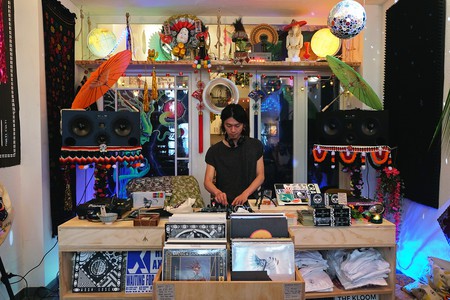 Multi Culti is the love child of Montréal’s Thomas Von Party and Australian-born Dreems (Angus Gruzman). Both are producers and musical journeymen in their own right. Having lived out chapters of their own projects, the pair decided to unite and conquer new creative ground together. “At this point, it’s bordering on a life partnership” teases Thomas, talking about the pleasure of a creative and working relationship underpinned by a “deep brotherhood and a shitload of laughs”. 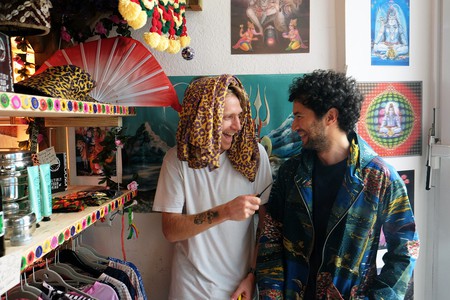 Multi Culti features a multifaceted bunch of producers from all around the world, including Ecuador‘s Andes-step hero Nicola Cruz and the Red Axes crew from Israel. And with the usual techno sound of Berlin feeling a little constrained and exhausted, the label’s presence in the city is a breath of fresh air.

The label, just like the aesthetic at play, is about colour, contrast and change; it’s about new ideas and mind-expanding matter. It lives from a boundless musical interest, which moves beyond the overtly branded, cross-cultural genre of its name and into the personalities of the off-kilter, plant-worshipping and musically minded humans it represents.

Hidden on an unremarkable, grey street in Neukölln, that feeling of warmth, extrasensory alignment and elevated vibes can be felt oozing from the Multi Culti headquarters, studio and temporary pop-up shop. The space is adorned with tassels, textiles, trinkets and talismans, making for a kaleidoscopic explosion of colourand walls dripping with playful psychedelia. 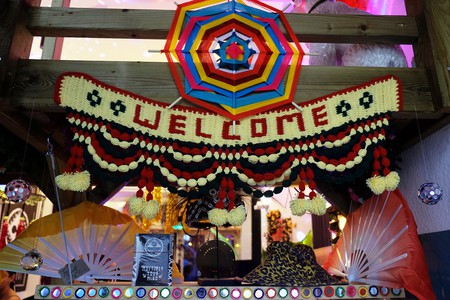 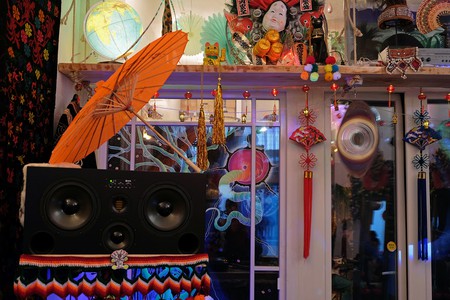 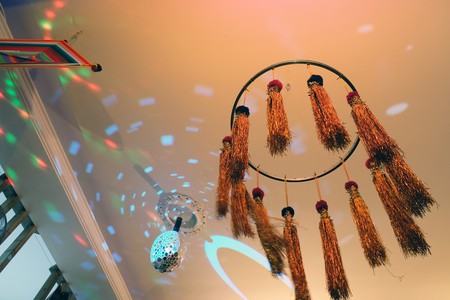 Thomas always found himself interested in the art and essence of a great party, creating a portal of stellar vibes, “with music you would want to listen to no matter if it’s night or day, and where people feel relaxed, inspired and stimulated enough to hang about for hours”.

On making Berlin the label’s home base, Thomas remarks that the city is “an incredible hub, especially in the summertime. There is a great scene in Europe, more than anywhere else. The artists and promoters are here, and a lot of the structures to support music are here”.

For some, the implications of unearthing music and using samples from different musical and cultural traditions that are not your own is a touchy subject. But for Thomas, it is simply a matter of human expansion. “When you take an interest in things that aren’t from your own culture, it’s a very healthy thing. It’s a very healthy thing to look anywhere you can for good ideas”. 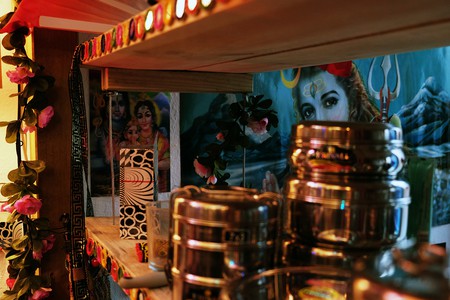 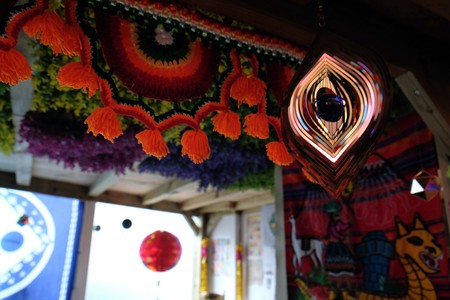 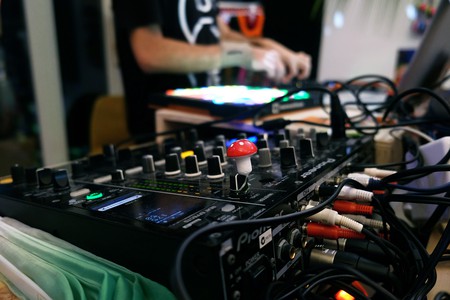 His sentiments follow the logic of English musician, author and cultural professor David Toop, who describes the “electronic listening music of today as a prime example of an art form derived from and stimulated by countless influences” that entwine our political, cultural and technological histories and evolution.

It also comes down to intention, says Thomas. “It depends on how you see it, and I tend to follow my heart with these things. I always see it as injecting new life into something. Even when some things could be taken out of context, there is enough of a feeling that resonates in the sound”.

Given this, perhaps the most encompassing and honest way to describe Multi Culti’s musical flavour is to use the label’s own words, calling it: ‘Music to trip to. Music to meditate on. Music to heal the world. Music to upgrade your DNA. Music to teach you. MUSIC TO MULTIPLY YOUR MIND’. 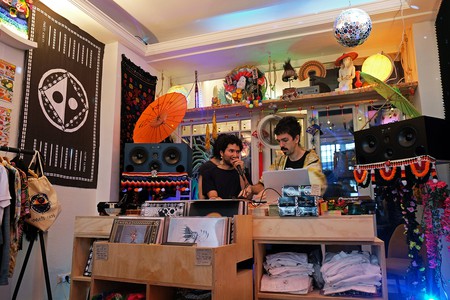 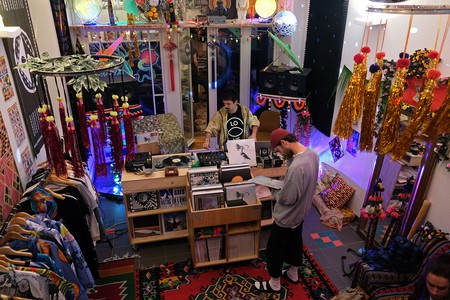 The next Multi-Culti compilation series is called TRANCELATIONS and tries to address these issues in some way. “But in all honesty” says Thomas, “people are sensitive these days, particularly when you find yourself existing in a world preoccupied with identity politics, you take risks in no matter which arena you step into”.

Thomas is also the booker for Datcha nightclub in Montréal, where he says he can feel the acuteness of those concerns when dealing with a lot of different peoples ideas and reactions.

“It’s amazing that people want to go further with open-minded acceptance, but a lot of the time, the way it plays out in conversation turns into a crazy minefield of being offended. I guess I don’t have much patience for that kind of thing. I’m anti-bullying, but other than that I think people should relax”. 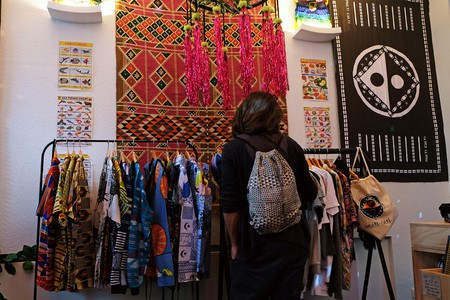 For those who missed the first temporary ‘head-space’ shop and live stream in Neukölln, it is set to became a monthly happening in Berlin, where people can buy the label’s latest records clothes, fabrics and teas. For now, Multi Culti have put together a playlist on Spotify of some of the magic that was played at the first opening, for your streaming pleasure.