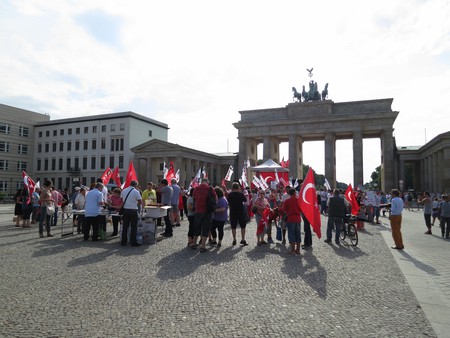 Berlin has the largest Turkish community outside of Turkey, with most Turks residing in Kreuzberg, Neukölln, and Wedding after having come to the city in the 1950s, 60s and 70s as part of a post-war employment treaty called Gastarbeiter, or ‘guest worker’. Bringing their cultural flare to Germany’s capital, they’ve made the city into the world’s second Turkish capital and now call Berlin home.

Following World War II there was a severe labour shortage in much of Northern Europe, while the majority of Southern European countries and Turkey were experiencing high levels of unemployment. To resolve this labour imbalance, Europe drew up bilateral recruitment agreements; among these was West Germany’s, whose government invited workers from Italy, Spain, Greece, Turkey, Morocco, Portugal, Tunisia and what was formerly Yugoslavia. Across the border, East Germany was also facing acute labour shortages, mainly because many East Germans were fleeing into the western zones. As a result, the government signed its first guest-worker contract with Poland in 1963. Unlike Gastarbeiter in West Germany, foreign workers that arrived in the East came mainly from socialist and communist countries, including the Eastern Bloc, Vietnam, North Korea, Angola, Mozambique and Cuba. 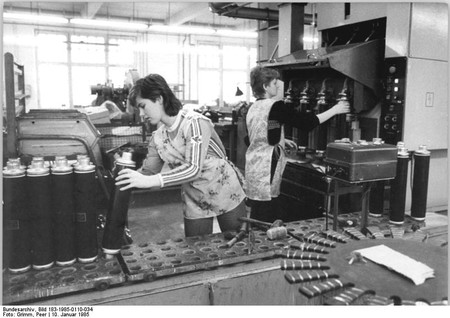 In Western Germany, the need for labourers boiled down to several factors. During 1950s, Germany experienced a Wirtschaftswunder, or economic miracle, and started needing more labourers. The construction of the Berlin Wall in August 1961 made the labour shortage more acute as the large-scale flow of East German workers stopped. West Germany saw programs like Gastarbeiter as a form of developmental aid and it was expected that guest workers would learn useful skills to build up their own countries upon their return. 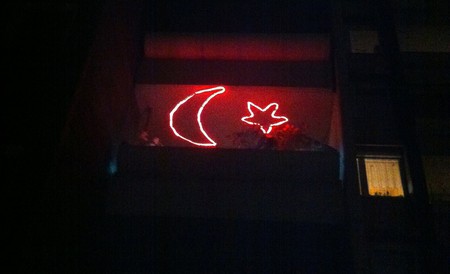 From temporary workers to citizens

After 1961, Turkish citizens were the largest group of guest workers in West Germany. At the time, both Turkey and West Germany expected that these workers would only be staying in Germany temporarily. The workers, who were mostly male, were given up to two years to work before returning to their home country. Though many Turkish workers did return home, many had already integrated themselves into German culture; when the working agreement between Turkey and West Germany ended in 1973, many Turkish citizens chose to stay. By 2010, it was estimated that some 4 million people of Turkish descent were living in Germany. In many cases, guest workers integrated well into Germany, attending German schools and mastering the language. However, some tensions remained. 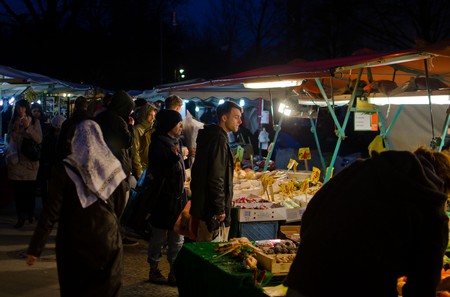 Today, the term ‘guest worker’ is no longer used (or even accurate) as the people who initially came to Germany for work have either returned to their home countries or become German citizens. Despite the multicultural landscape Berlin currently experiences, it wasn’t always so. Not until recently has Germany started to be considered a strong immigration country by its politicians and people. The majority of Turkish citizens who came to Germany and its capital during this post-war labour era have since found and built a home, bringing their cuisine, culture and identity, which make Berlin the special place it is today.