On Nobel Laureate Herta Müller and Landscaping the Dispossessed 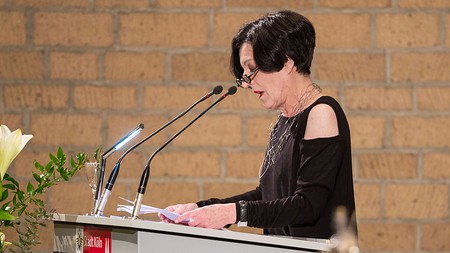 When German-Romanian writer Herta Müller won the 2009 Nobel Prize in Literature, the academy cited her for the ‘frankness’ of her poem-like prose. While on the surface, she seems to be tackling the experiences of a German-speaking minority suffering in a totalitarian regime, she becomes the voice of all who had suffered in oppressive regimes. We take a look at her work.

In 2009, Europe celebrated the 20th anniversary of the fall of Communism. The totalitarian regimes of the Eastern Bloc had become mere memories. But for German-Romanian writer Herta Müller, only time had passed and the memories of fear had not yet faded. She recalled with such minute detail and was able to capture the choking atmosphere of repression in her works. Though lesser-known in countries outside of Germany, the Romanian-born German writer became the first-ever German woman to win a Nobel Prize in Literature that year. The Academy celebrated her for depicting the ‘landscape of the dispossessed’, with ‘the concentration of poetry and the frankness of prose’. 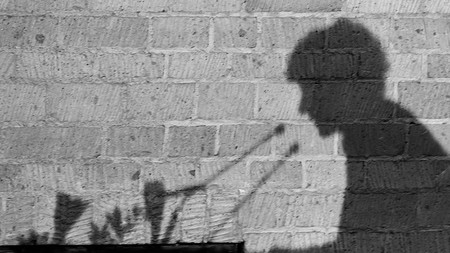 Of Swabian ancestry, Müller was born in the small town of Nitzkydorf in Romania in 1953. At the time, Romania was suffering in the hands of its Communist dictator, Nicolae Ceausescu. Many lived in the constant fear of Securitate, Romania’s secret police, “… with the fear in the morning that in the evening one would no longer exist,” Herta said in a packed press conference in Berlin shortly after winning the Nobel Prize. She knew that horror up-close and personal as her mother was taken to a Soviet Labor Camp when she was only 17 years old. She had seen famine. She had seen death.

It was within such a climate that Herta studied German and Romanian Literature and became associated with the dissident Aktionsgruppe Banat, a circle of young German-speaking authors who, in opposition to Ceausescu’s dictatorship, sought freedom of speech. She began working as a translator in a factory and tried to publish her first book which was a collection of short stories. Nadirs, as it was to be known later on, was heavily censored and Müller was fired from her job when she turned down an offer to relate information to Securitate. 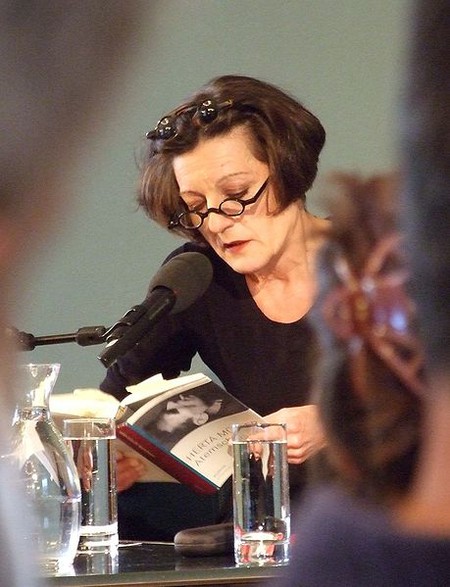 Her second collection of short stories, Oppressive Tango did not fare much better. The oppressive regime did not take kindly to the book as it depicted the general misery of life in a small Romanian village similar to Herta’s German-speaking hometown. Herta was banned from publishing anything ever again in her home country and in 1987, she emigrated together with her husband, author Richard Wagner. Even after going on self-exile to Germany where she could publish her books without the fear of censorship, her ‘poetic and corrosive’ pen remained sharp and frank. In the years to come, she would publish as many as 20 books and yet remained a relative unknown in literary circles outside of Germany. Only five of her books were translated into English. These included titles such as The Land of Green Plums and The Appointment which are almost allegorical depictions of the brutality suffered by modest people living under totalitarianism.

She has been described as not being ‘a public intellectual’. Unlike Gunter Grass, who was awarded the Nobel Prize in Literature in 1999, Herta avoids publicity and yet allocates a great deal of her time to attending university talks where she discusses her life, undertakings and the themes of her books. Her latest book, Always the Same Snow and Always the Same Uncle, a collection of essays was published in 2011 to critical acclaim. Ms. Müller still lives and works in Berlin.