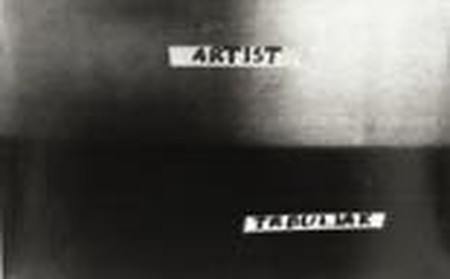 Croatian artist Goran Trbuljak satirically challenges the art world through his works, subverting the mythology of the artist and parodying the institution of the gallery. In doing so he engages with the perpetual debate over the nature of art. We investigate the work of this innovative artist. 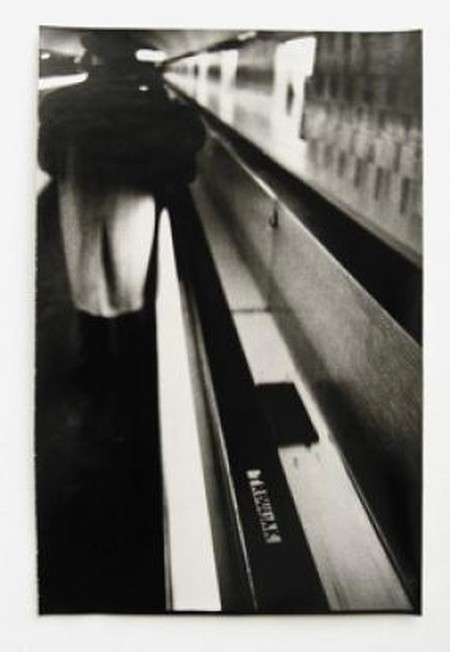 The question of ‘what is art?’ and the relationship between creators, creations and the audience have always been central to discussions of art practice. From Aristotle’s Poetics to Walter Benjamin’s The Work of Art in the Age of Mechanical Reproduction, these key notions have been explored, scrutinised and argued. Although we may never reach any definite conclusions, the work of Croatian artist Goran Trbuljak shines an interesting light on these vexed topics.

Trbuljak has been an active practitioner since the late 1960s and a lot of his work focuses on himself and his relationship with the art industry. He was involved in the ‘New Art Practice’ of which many other contemporary Croatian practitioners were a part, such as Sanja Iveković, Jagoda Kaloper and Željko Kipke. However while this movement characteristically focused on the use of new media and modern mediums, Trbuljak was more interested in the autonomy of galleries and the profession of being an artist. An example of this can be seen in one of his most famous quotes, ‘from time to time I stuck my finger through a hole in the door of the Modern Art Gallery without the management’s knowledge.’ This simple gesture of the artist being secretly present with his oeuvre attempts to undermine the authority of the governing body of the gallery and highlights how a basic action can critique the whole art system.

Goran Trbuljak’s use of his own name has been another tactic explored to play with the aura around ‘genius’ and the focus on being noticed. In 1973 he glued a strip of paper inscribed with the word ‘artist’ to a wall of a subway and signed another strip with his last name that was stuck to the handrail of an escalator. He then had pictures taken of the moment that these words would appear next to him or to each other. While enabling many interpretations, one could construe that this art work aimed to challenge the fickle nature of being noticed by the art community. 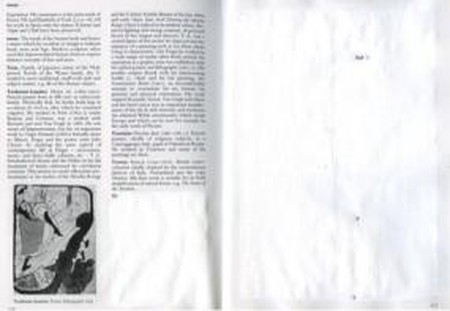 His name starred in another work in 1996, where Trbuljak whited-out letters in art dictionaries so that his name was formed by the remanent text and was also beside the titles of famous artists, such as Picasso. This overt attempt to be noticed and labelled as ‘great’ again emphasises Trbuljak’s troubles with the bureaucracy of the art industry. It can also be seen as a continuation of the earlier question he posed: who has the power to decide who is an artist? Again undisguised and in his whimsical style, Trbuljak held a ‘Referendum’ in 1972, in which he asked members of the public to fill out a ballot, answering yes or no as to whether he was an artist. In response to this work, Trbuljak has been quoted ‘[an] artist is the person who is given the opportunity to be one by the othrs.’

In his 2011 exhibition in Berlin at Galerija Gregor Podnar, Picasso was again present in the artist’s work. P.P. Monochrome consisted of 12 metal panels. Trbuljak has stated that every time this artwork’s market value increases, he will scratch a letter of Pablo Picasso’s name into one of the metallic pieces. The catalyst for this work was a car manufacturer’s use of the Spanish painter’s name in their new model, the Grant Picasso.

Goran Trbuljak continues to add to the dialogue between art and artist. His work traverses many topics and has been created through multiple mediums.
Please visit Galerija Gregor Podnar’s website for more information.