Go Deep With Patterns of Perception 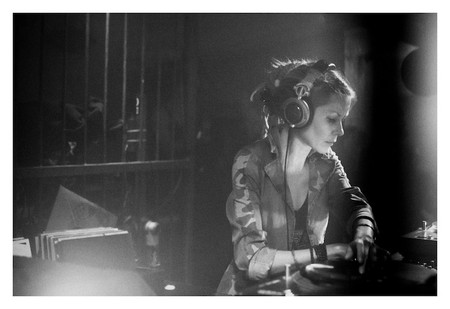 You might know Arena nightclub from the sapid endeavors of Bite Club, at least the outside of it anyway. Its location next to the Spree makes it a prime destination for partying and enjoying the summer nights. Since the success of the first event of this series, Patterns of Perception has picked up some big wigs in the game: Yuka and Peter Van Hoesen – the former a Siberian native who spins in Moscow and the latter a Belgian transplant in Berlin. They both privilege weaving intricate textures as they explore their sonic voice. The sound system at Arena is the perfect playground for these titans of techno. The rest of the DJs on the bill – Andreas Maan, Hysteria, Kim Bergstrand and Steve Duncan – also pander to the collective’s affinity for exploring more arcane regions of techno that keep the night propelling forward without the typical onerousness of dark techno. Come groove to the atmospheric beats until the wee hours of the morning.
📍 Arena Club, Eichenstraße 4, 12435, Berlin

<< Back To What’s On This Weekend In Berlin