Get a Ticket for the Coolest, Culture-Packed Ride Between Berlin and Wrocław 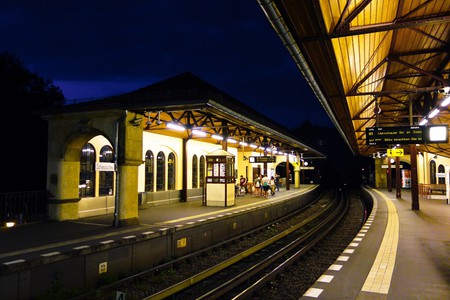 Train journeys can often be slow and tedious. However, the Culture Train, running directly from Berlin to Wrocław, is the not your average journey. The four-hour ride from Germany’s capital to Poland’s cultural hub and fourth largest city is livened up with readings, cultural exchanges, language classes and even a silent disco. 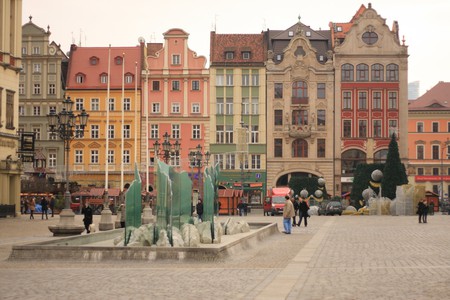 A meeting of two creative cities

In 2016, Wrocław was awarded the European Capital of Culture. In the same year, Germany and Poland celebrated the 25th anniversary of the German-Polish Border Treaty. As close neighbours, the two countries have enjoyed a history of cultural exchange, with a special focus on the meeting of Berlin and Wrocław, two creative cities. To support the cultural and artistic exchange between the cities, in 2016 a range of events and projects were proposed in order to introduce even closer collaboration. The Culture Train, or Kulturzug, was one of the most popular projects, winning the European Cultural Brand Award the following year. Running every weekend since April 30, 2016, the project was initially limited to one year, but has since been extended to the end of 2018. So far, more than 30,000 passengers and over 300 artists have enjoyed a ride on the Culture Train. 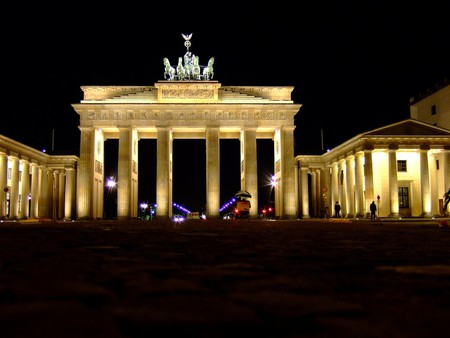 The coolest ticket in town

The four-hour train journey packs in an impressive cultural program. Passengers are treated to an onboard library, and seat headrests double as exhibition spaces, including short biographies about prominent Polish and German figures. History and language lessons are also involved, and these exchanges are encouraged in the multilingual program. There are contemporary components to accompany the historical elements, including readings, spoken word performances, live music and a silent disco. 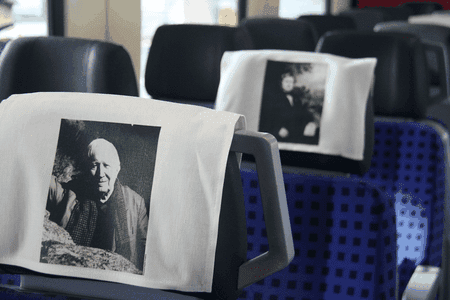 Until the end of World War II, Wrocław was a German city called Breslau. After the war, the city was given to Poland by the Allies, and it was renamed Wrocław. Still, in 2016 when the Culture Train program started, many Germans referred to the city by its former name. As such, the train ride not only offers an entertaining journey but also a chance for passengers to inform themselves and learn more about their close neighbour. Fo Ewa Strozczynska-Wille, one of the curators of the Culture Train, this is the point of the program. For many, there is a lack of knowledge about a country with which they share a long history and close ties, and this project is helping bridge these cultural gaps and bring the two closer together. 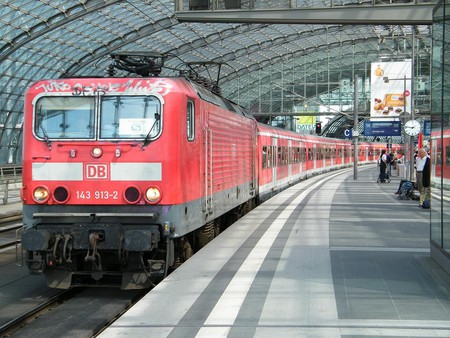 German Train at Hauptbahnhof Berlin | © kaffeeeinstein / Flickr
Give us feedback