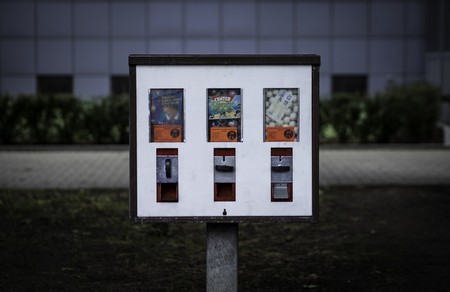 Like anything worth trying to describe in this world, Berlin is unable to be qualified. There are some persistent themes that weave themselves into the unspoken narrative of Berlin’s cityscape. There are though, indelible patterns of this city, like its inexorable tenacity to move forward and past adversity. It has moved through world wars and oppression. It is because of this that so much of Berlin is abandoned. Sometimes the abandoned becomes transformed and sometimes it just transcends. Here we pay homage to the curious Kaugummiautomaten, or gum-ball machines, that plague the streets of Berlin. They don’t try to hide, but due to their lack of relevance, they’ve inevitably become a part of the minutia.

Some are totally out of use while others seem to still be stocked with candy. Some eat your euros and others seem to dispense nostalgia. They are the underdogs of Berlin’s icons. They can be found all over the city, and all over Germany for that matter; approximately 500,000-800,00 exist. While they are an anomaly to foreigners, to German natives, it’s just a regular old candy machine, not a kitsch cultural leftover. Still, these machines have caught the eyes of expats and Berliners alike because they are undeniably out-of-date, puzzling, and most of all, alluring. 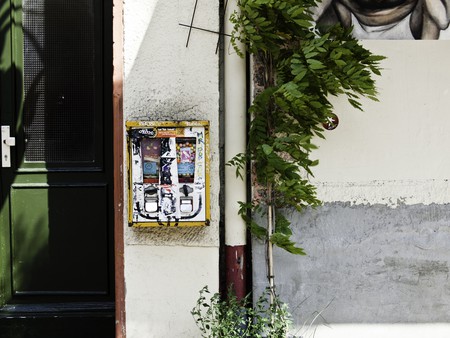 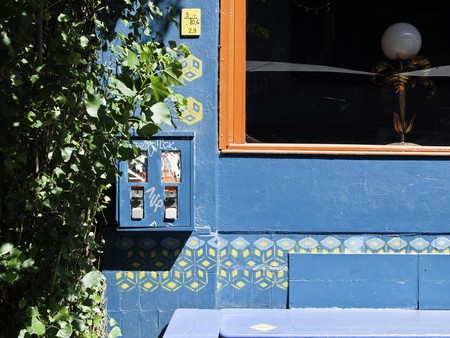 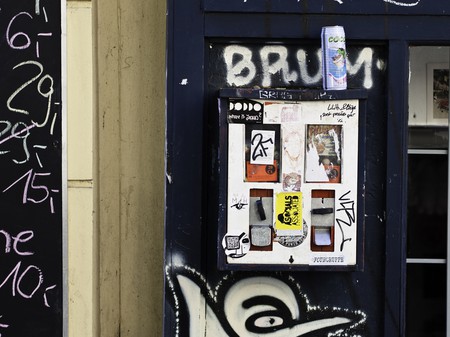 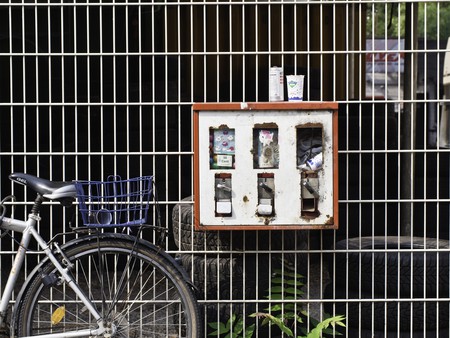 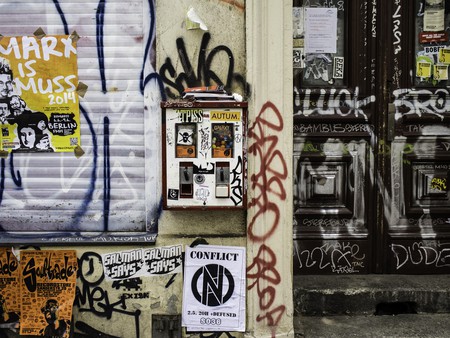 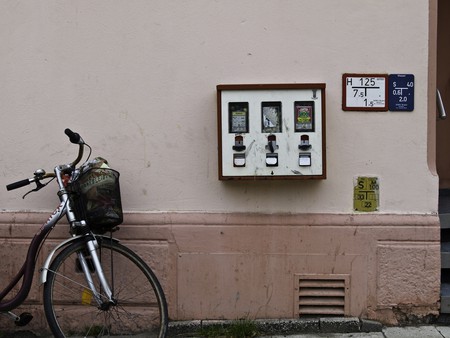 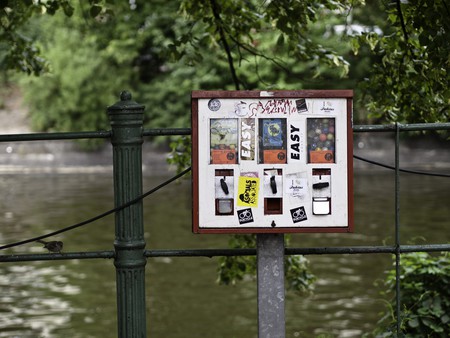 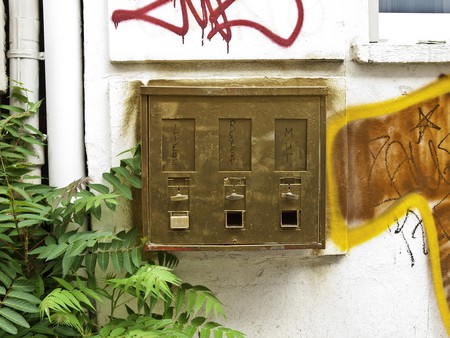 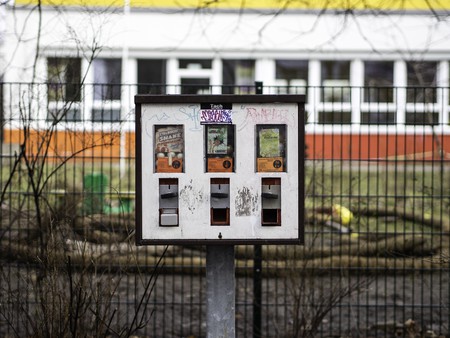 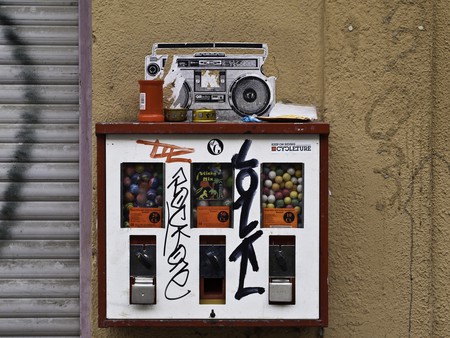