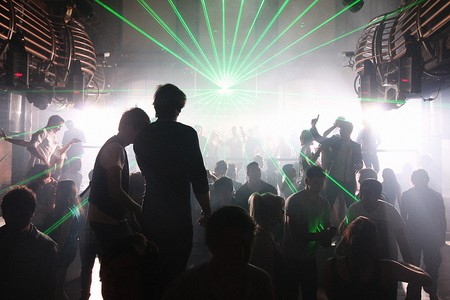 Berlin is famous for its love of dark or industrial dance music, particularly techno, yet it also maintains a strong following of drum and bass music. Drum and bass music originated in London in the early ’90s and has since gone on to reach every corner of the globe, establishing scenes in many major cities worldwide. Typically, at Berlin events, a recognizable name from the UK will headline an event, and local residents will support. Many fans discover the heavier side of drum and bass after being part of Germany’s metal and psytrance scenes — Berlin doesn’t have the same Jamaican connection as the UK, so don’t expect as many reloads or influence from the MC. Do expect a dedicated crowd that loves to dance and knows the music well. Here are a few locations to catch the best of Berlin’s drum and bass scene. 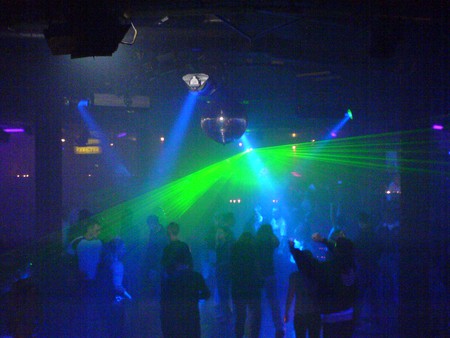 This is a large club space complete with two rooms and a courtyard that is open during the summer. Their monthly Recycle and Appetite events showcase big drum and bass names; previous djs include Andy C, Noisia, and Alix Perez. Room 2 contrasts the main room with a mix of soul, funk, and disco. The ravers here come to party into the early morning and see their favourite DJs in a surprisingly intimate nightclub.

Void is a medium sized club in Kreuzburg. Their ‘Infected’ event usually features a familiar name. They commonly have nights that have drum and bass in one room and techno in another, a fairly rare occurrence in the UK, but one that ensures there is something for all tastes. Also, look out for the Step Higher event, which features a mix of psytrance, jungle, and drum and bass.

A popular nightclub in the fashionable Friedrichshain area, drum and bass events can be found in this 800 capacity space, played alongside dubstep and hip-hop. The club regularly puts on punk and hardcore gigs so don’t expect luxury. The space could be described as grimy and underground, or as the perfect place for drum and bass music. 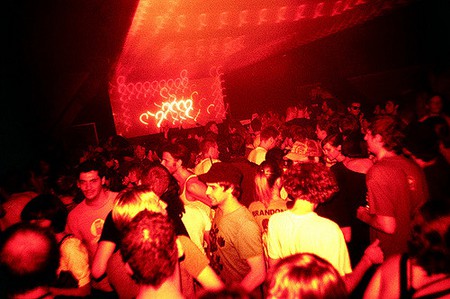 This place is a staple of the Berlin techno scene, and rightly so, the converted warehouse backs on to the river and provides a fantastic atmosphere. Keep a look out on their line ups as they occasionally have drum and bass music. Past DJs include D-bridge, and Stray.

Jungle and old school can be heard at this tiny club in Neukölln on select weekends, and is a favourite of many of the locals in the area. The Lost in Time event has previously hosted Jungle DJs such as Kenny Ken.

In the depths of Mitte, this nightclub holds 900 clubbers for long parties that go well into the Sunday afternoon. The Cross Club event showcases a selection of local DJs playing techno in room 1 and drum and bass in room 2. Despite its central location, expect the usual Berlin warehouse vibe and underground aesthetic.