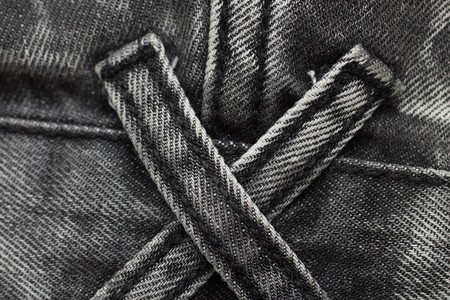 In a city where anything goes, it’s probably accurate to say that there actually is no such thing as a fashion faux pas in Berlin. Expressing yourself here means that no one would bat an eyelid if you went out in nothing but your bathrobe. Just for fun, here are some common get-ups from Germany‘s creative capital.

As noted above, going for a stroll around the neighbourhood in your bathrobe is totally chill. Dress it up with a headscarf and earrings and you might just be a Berlin style icon. Who wouldn’t want to be cuddled by white fluffy onsie all day? 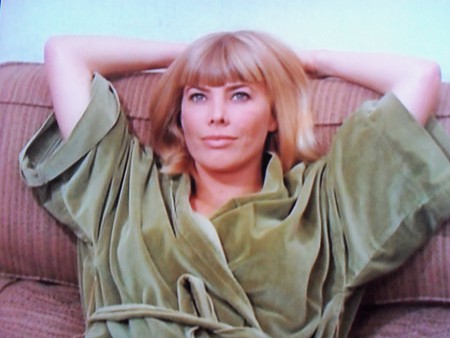 Similar to the bathrobe, this kind of nonchalance is often seen thrown around on weekends, or when people are planning to stay at home all day but need to make a quick trip to the grocery store and think to themselves, ‘what’s even the point of changing?’ 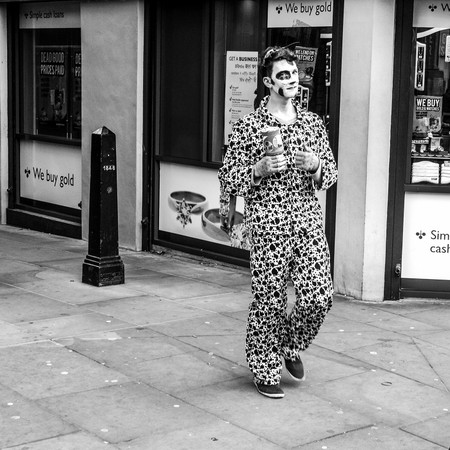 A Berlin classic, every single day of the week, for every occasion. You’ll never be considered dark and morbid or boring, rather this is the dress of the sleek and the hip. Just look at this picture below of a women wearing black in an abandoned building, with an existential look on her face. What could possibly be more Berlin? 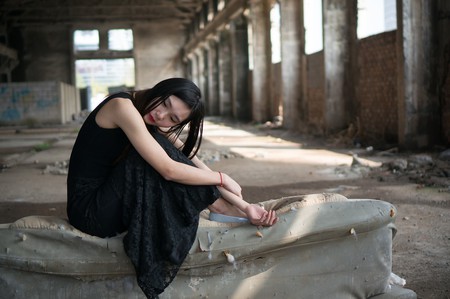 Pondering the meaning of life I | © huweijie07170/Pixabay

Men wearing lederhosen and women in dirndl; it is what it is, but at least it usually comes with beer and pretzels. 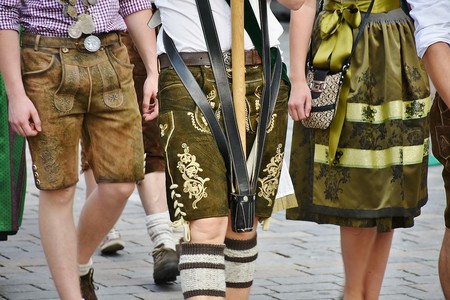 One of Germany’s most recognisable looks, the sandal-and-sock combo was practically invented by Germans who seem to think it’s the best thing since sliced bread. Apparently the rest of the world doesn’t agree though? 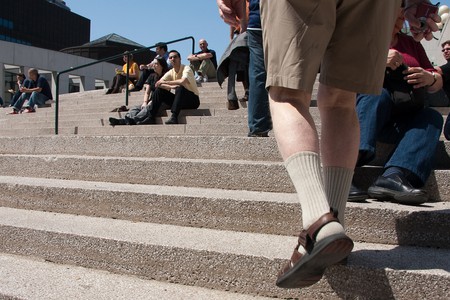 Be your very own kitsch-fairy-magic-power-ranger-unicorn in Berlin! Whatever this photo is, with its mix of spandex and body paint, it’s straight outta Berlin. 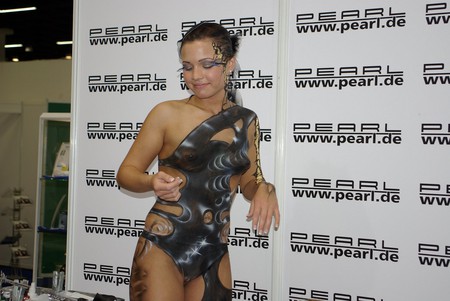 The punks of the 1970s and 1980s still have a strong footing in Berlin, and despite the safety pins in the ears, mohawks, skulls, leather and copious amounts of beer, most of them have a heart of gold. 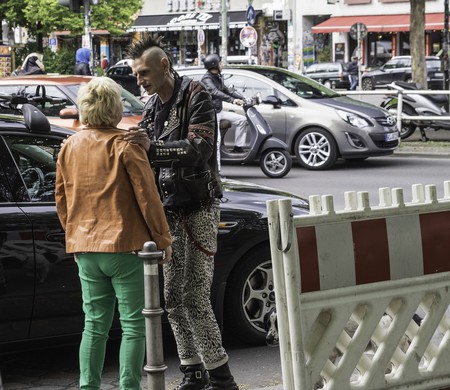 Berliners love to have a good time – they’re definitely not shy when it comes to exploring sexual and fetish desires, and there’s generally a dress code for that. People dressed in black wearing leather harnesses and the works are common people. Tip: this is also a great look to get into Berlin’s most infamous techno club, Berghain. 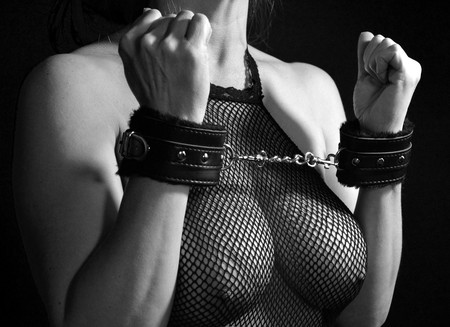 Whenever there is a street festival, a public holiday or a Saturday night, there will also be a sailor boy wearing spandex and a mixture of stripes and leopard print. 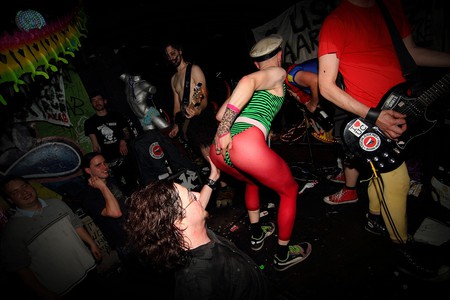 Wearing your heart on your sleeve

Okay, wearing a fan shirt (with matching backpack and keychain) is not exclusively a Berlin thing, but whether gaming characters, rocker heroes or political pawns, you have to love the obscure range of idols and niche subcultures people celebrate here. 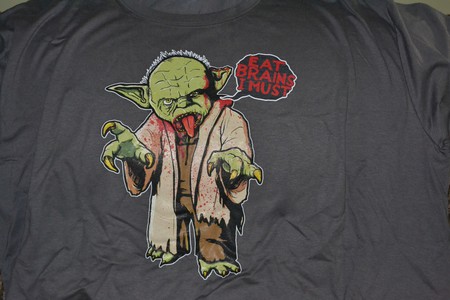 Yoda Zombie is my hero too | © Tony Alter

Whether it’s sunbathing in of one Berlin’s many nudist parks, taking it all off at the lake, or going to a fetish club, Berlin is full of body loving people and no one would look twice at your bare butt. 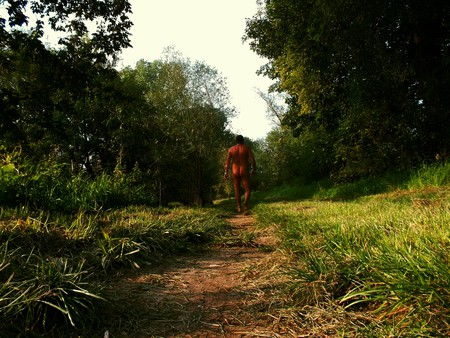 Letting it all hang out | © QuidoX/ Flickr
Give us feedback