Famous Quotes About Berlin: From Bowie To Kennedy To Marlene Dietrich 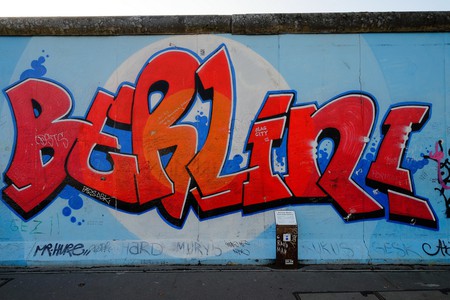 A hub of history, art, music and graffiti, Berlin attracts millions of tourists annually. Visitors have little trouble seeking out the thrilling and vibrant happenings of this city. Its exciting blend of cultures is rooted in its unique past, a history that has shaped today’s Berlin into one of the cultural powerhouses of Europe. These famous quotes about Berlin summarize the historical, cultural, economic and political value of this fantastic city. 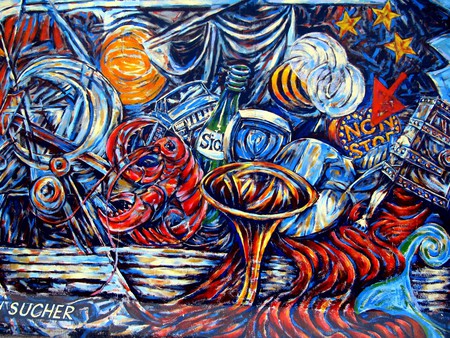 ‘You are crazy, my child. You must go to Berlin.’

These lyrics are part of the song that Austrian composer Franz von Suppé wrote back in 1800. His words are a reflection on the experience of living in this wonderful, crazy, artistic city. Berlin is part of a global culture with many people who live here coming from all over the world. It is a paradise for artists and creatives; the cost of living means many are able to come here to pursue their dreams.

‘I still keep a suitcase in Berlin.’

This line is from a song about melancholic love for Berlin by German-American actress and singer, Marlene Dietrich. Shesang this song to express her feelings for this exciting city that she found charming, thrilling and attractive. Her sentiment of always wanting to keep a suitcase in Berlin so she could travel back and stay whenever she wanted, will ring true with many who have lived in this city. 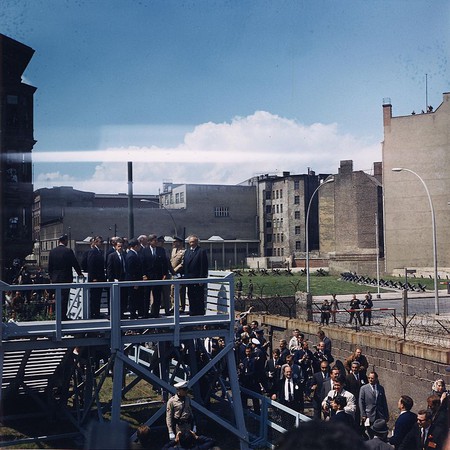 ‘All free men, wherever they may live, are citizens of Berlin. And therefore, as a free man, I take pride in the words,‘Ich bin ein Berliner!’ ‘ [I am a Berliner (citizen of Berlin)!]

This is perhaps the most famous quote about Berlin. U.S. President John F. Kennedy visited Berlin in 1963 and gave this quote twice in his speech. At the time, he did not know that in German ‘berliner’ means a donut filled with jam. The speech was given to show solidarity with West Berliners and to send a message to the communist party in East Berlin. The Berlin Wall was thought to be against human freedom and liberty, and this message was given with the hope of freedom and the fall of the wall. 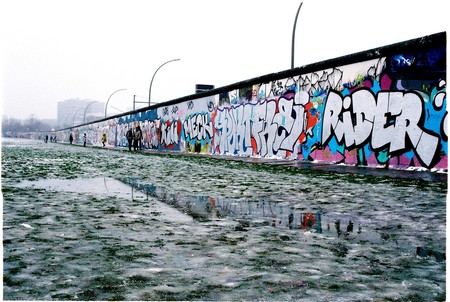 ‘Berlin, the greatest cultural extravaganza that one could imagine.’ 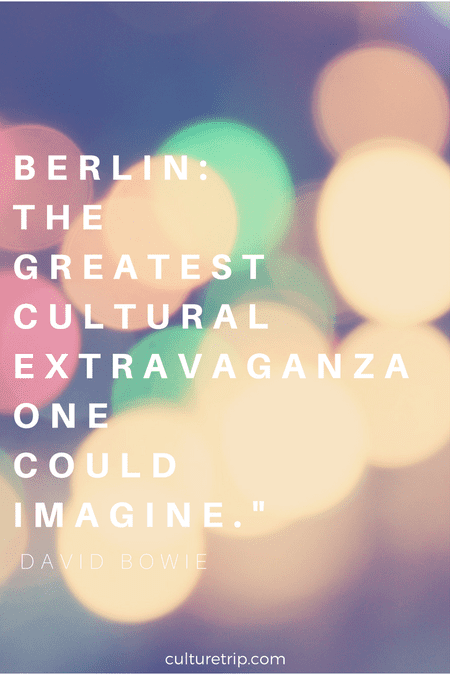 David Bowie lived in Schöneberg for two years and recorded the biggest hits of his singing career in the late 1970s. Even today, his popularity revolves around the album that was recorded in Berlin, and his song ‘Heroes’ often felt like a Berlin hymn. His quote about Berlin is itself classic, and epitomizes the free creative atmosphere and pop culture industry of Berlin. 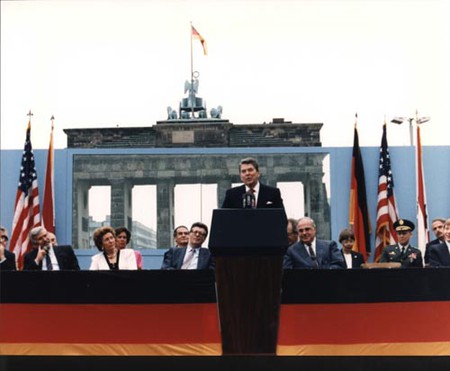 These exceptional words were made a historical reality in 1989 when the Berlin Wall was demolished. Reagan had many times raised the issue of the division of East and West Berlin. In 1987, he again asked Mr. Gorbachev, the Soviet leader, to tear down the wall as it stood for values against basic human freedom. Many members of Reagan’s cabinet were not in support of such a statement, as it could have caused problems between East and West Germany, but these words were forerunners to a remarkable change in German history.

‘Paris is always Paris and Berlin is never Berlin!’

Berlin is a vibrant city that gets better day by day after the collapse of Berlin Wall. Everywhere there is renovation and construction of new buildings and transportation systems. In a city that has borne witness to destruction, it’s always good to witness new things happening here. A few things do remain the same in Berlin, though: its thrilling music, the love for art and culture, and of course beer. 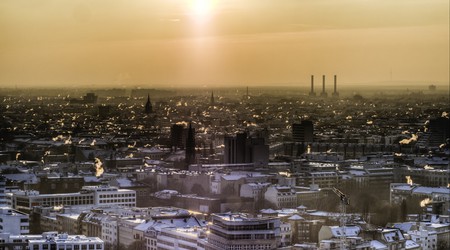 ‘Berlin is poor, but sexy!’

This is a famous quote from the former Berlin mayor Klaus Wowereit, when he was giving an interview to a German magazine, Focus Money, in 2003. He was describing the difficult financial situation of Berlin while highlighting the cultural richness of the city. This quote was hugely popular both in the media and among Berliners, and explains an aspect of contemporary Berlin very succinctly.