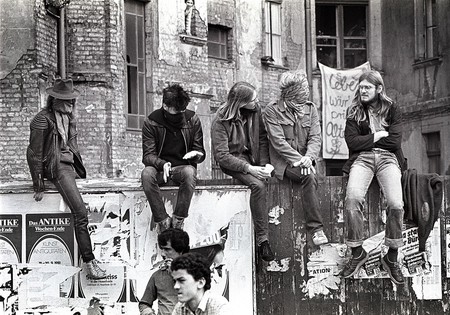 Well before techno and Berghain, Berlin’s hedonistic culture was carved out by its counter-culture punk scene. In a city that was divided by a wall, the punk movement, born out of Britain and America, made its way to the ideologically divided Berlin. Here’s everything you need to know.

Early punk culture in Germany was heavily influenced by bands coming out of the UK, until the Neue Welle Deutsche, or German New Wave, became popular across Germany, bringing a post-punk sound to the country. By the late 1970s to early 1980s, lots of new punk bands were becoming popular in the country’s diverse scene and developing a ‘Deutschpunk’ style. This unique style of punk music included primitive songwriting, very fast rhythms and radically left-wing and politically charged lyrics, mostly influenced by the Cold War.

Deutschpunk signified the ever-present struggle in a divided city, and East and West Berlin punk culture shaped the rhetoric of the capital during this time, creating sweeping change. Kreuzberg in the late 1970s and 80s became a stomping ground for counterculture in Berlin. Famous artists like David Bowie, Nick Cave and Iggy Pop, frequented the area, performing, partying and thriving in the legendary SO36 club, which acted as a hotspot for punk culture and hedonism in the city. 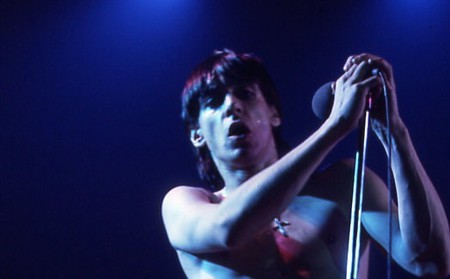 By 1981, West Germany’s disaffected youth were starting to truly embrace the punk movement. During this time they descended on Tempodrom Berlin for an unofficial music and art festival to celebrate the alternative, counter-cultural scenes that were rising up in the city. In the middle of a subcultural revolution, ‘Geniale Dilletanten’ (‘Brilliant Dilettantes’ in English) became a symbol of Germany’s artistic awakening and a period of pure punk energy that was weaving itself into Berlin’s culture. The night was where the city lived, as music, clubs and politics all intersected to help shape an anti-establishment ideology bubble in German society. From the East to the West, punk culture was rising and taking hold of the discourse in Germany. 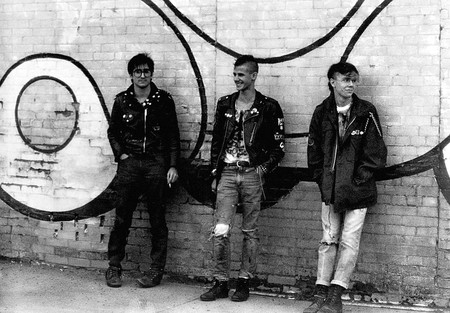 Bringing down the Wall

Around this time punk culture managed to make it over the Iron Curtain and found its way to the East. At first, the punk kids in the East weren’t particularly political, opting for an alternative style, rebelling against society but remaining sober and wishing they were experiencing the punk scene in London. However, as the youthful rebellion spiralled out of state control, and after a number of public anti-establishment concerts, the punks were banished into the church and harassed by East German secret police, the Stasi. The pressure from the state had the reverse effect; punk culture grew stronger and more political in the East, with some claiming that its rising prominence and anti-authoritarian messages helped mobilize people to protest against the GDR, ultimately contributing to the fall of the Wall. 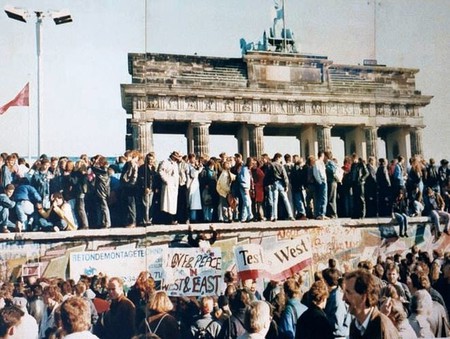 The signature nihilistic energy of Berlin was born out of the city’s early punk movement and remains a part of the capital today, with several squats still dotted around the city, and a handful of punks lining the streets of Friedrichshain-Kreuzberg. While it remains an ever-present undertone to an evolving Berlin, the punk ethos can best be felt in the city on May 1, during the city’s annual May Day protests and parties, when locals and tourists take to the streets for a day of political demonstrations, drinking and basking in their right to fight against the establishment.