Living Like A Local: 7 Things To Know Before You Move To Berlin

Berlin is always a good idea. Moving here will make or break you but for the most part it’s fun and games. The city has a strong sense of change and renewal – an ideal atmosphere for an individual going through the same experiences. If you’re preparing for your big move to Berlin, here’s The Culture Trip list of seven things to know before you unpack. 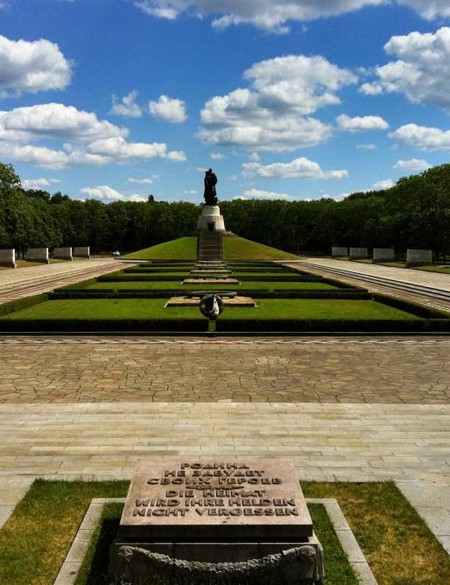 There’s more to Berlin than history

There is a lot more to this wonderful city than the Brandenburg Gate. Get out and explore things you would not normally see on the beaten track. Head to Treptower Park, which includes a monument to Russian Soldiers who perished in WW2. Treptower Park also boasts Spreepark, a now abandoned amusement park, which until very recently you could freely wander around in. Take a glimpse down the side streets and take alternative routes around the city – you’ll be sure to find a few hidden gems in the German capital.

Be prepared to register for EVERYTHING

Berlin is famed for its Spätkaufs, or Späties as they are known locally, most of them are open all night, and with beer as cheap as a euro, why would you pass that up? Attend a beer festival, or tour the city on a beer bike – there’s plenty of ways to get your hop fix in Berlin. 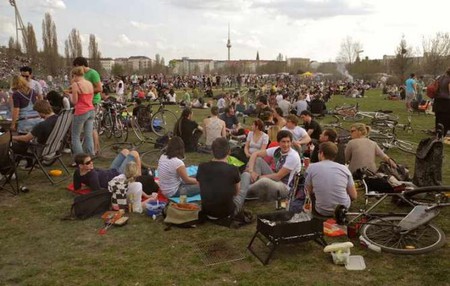 A Sunday in Mauerpark | ©Wikicommons

Learn the language before you move

Even though most people in this giant concrete jungle speak English, it helps to learn a little bit of the language as you go. Even if you can only say ‘Alles Klar!’ or ‘Eine schrippe bitte’. People appreciate it. After all, would you expect people to speak your native language if they moved to your homeland?

Know where the good bars are

There are so many bars in Berlin, but not all of them are good bars. Some might be over priced, some might just been too busy, while others might seem a bit rough around the edges. Deciding on a place to drink is often the debate at the beginning of many a night out. There are lots of good bars in Kreuzberg and Friedrichshain, but be warned there are hipsters lurking there. Stay away from regular tourist spots, as they will charge you through the nose for a pint of Berlin’s finest. Prenzlauer Berg is full of nice bars, some even give you free popcorn. 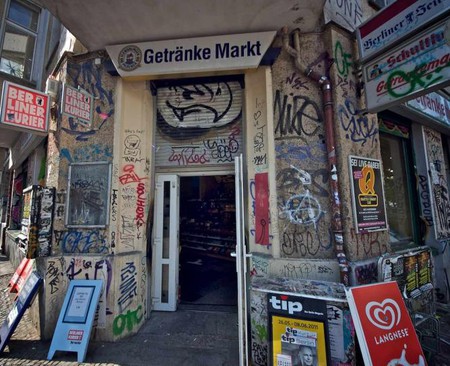 Mauerpark on a Sunday is the place to be. With it’s famed Flea Market you can stroll around picking up a vintage camera or some doorknobs (you never know!). And if you get there early enough, you can grab a seat and watch the infamous Karaoke that happens in the bear-pit. Have a walk around the Tiergarten too. It boasts numerous memorials to those effected by WW2, and is just around the corner form the Holocaust Memorial. 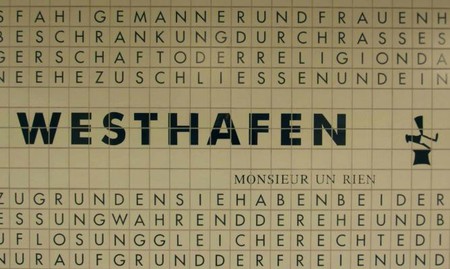 The Bahn only shuts down for one hour at night so don’t be worried that you won’t get home from Berghain (Berlin’s most notorious club). But please do remember to buy a ticket, if you don’t buy one, you’ll get stung with a nasty 60 euro fine and no one wants that. Berlin is a huge melting pot of people that come here to ‘find themselves’, people who know exactly what they want and people who just don’t care. Berlin will welcome you with open arms and love you like no other place.