Culture On A Budget: Affordable Classical Concerts In Berlin 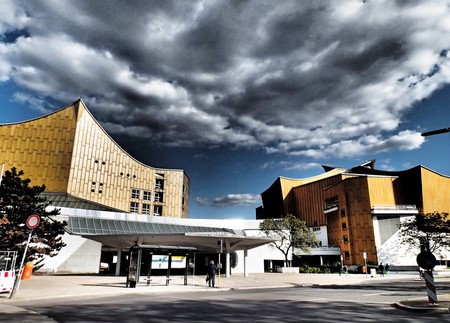 Even though Berlin‘s techno scene is the draw for many, we could all use a dose of high culture from time to time. Most people stay away from shows at the philharmonic, opera, and ballet simply because they feel that a single ticket could eat up several weeks’ worth of that monthly clubbing budget. Yet, upon further inspection, things are actually far more affordable than expected. In fact, sometimes entry is even cheaper than the cover charge at pulsing venues like Sisyphos, Berghain, Tresor, or Renate. Here’s how to score them.

The ClassicCard allows people under 30 the opportunity to attend operas, symphonies, and ballets for as little as €8. The card itself only costs €15! It is advertised as a ‘key to Berlin’s high culture,’ and indeed it is. Now that we’ve grabbed your attention, the way it works is that during the hour before the show, cardholders are able to purchase tickets at fixed prices: €8 euros for symphonies and €10 for ballets and operas. The beauty of this arrangement is that there’s always the possibility of getting a seat near the front. For more information about logistics, check out the ClassicCard website here. 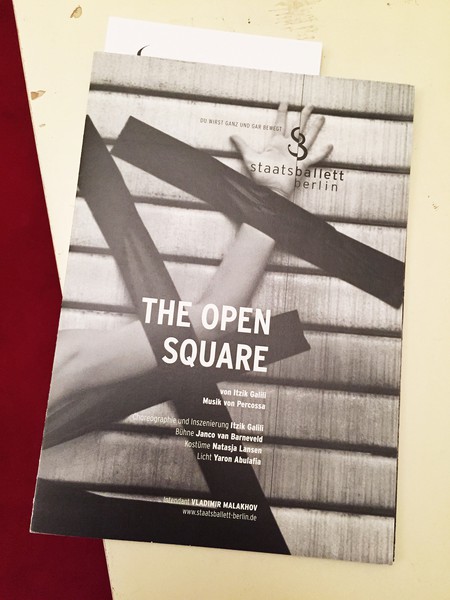 Berlin has three different state-sponsored operas, meaning there are plenty of seats to fill, and prices are relatively low compared to other cities. This is largely due to the fact that each half of the city wanted their own during the Cold War. Komische Oper near the Brandenburg Gate offers a 25% discount for students under 30 and people over 65. Meanwhile, the Staatsoper gives these two groups 50% off all tickets. The same goes for the Deutsche Oper during the week leading up to the show. For more details on these different discounts, click here. 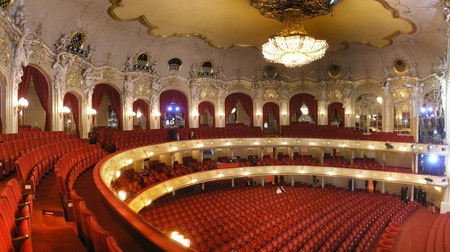 Be willing to stand

As is the case in many cities, there will most always be cheap options available for those willing to stand. At the Berliner Philharmoniker, for instance, standing room tickets and podium seats (directly behind the orchestra) are available the week of the show for around €16. This is an excellent option for those who aren’t students and don’t qualify for any of the age-related discounts. Additionally, it’s possible to head to the philharmonic’s box office between 4 and 5pm on the day of the show to wait for last-minute tickets, a useful tactic considering that most shows sell out within the hour that ticket sales open. 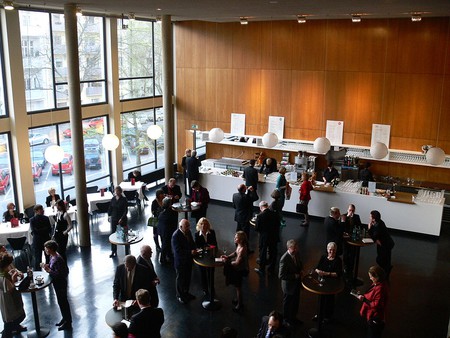 The 27 and under rule at the Berlin Philharmonic

If, for whatever reason, you don’t want to purchase a ClassicCard and you are not a student, there is still one last hope for scoring cheap classic tickets based on age. The Berliner Philharmoniker offers tremendous discounts for anyone under the age of 27, a similar deal to that available at Berlin’s various opera houses. Specifically, the philharmonic reserves 50 tickets for each and every show, and they are available for the entire duration that ticket sales are open, unlike some of the more time sensitive deals on our list. Of course, these usually go quickly, and they are only purchasable in cash at the box office. 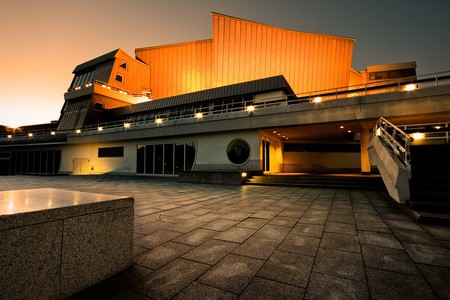 Being a student in Berlin really pays off, and not only because the affordability of higher education. There are additional deals available to students for most of Berlin’s classical music institutions. On the evening of the show, the Deutsche Oper and the Staatsoper have student rush tickets starting at €13, pending that customers have a valid student ID in tow. The Berliner Philharmoniker also has discounts available for all students under 35, not only on tickets but also for subscriptions to the venue. Plus, practicing music teachers are eligible for discounts at the philharmonic, too.