City on a Plate: Seeing the Real Berlin With Germany’s Most Exciting Restaurant 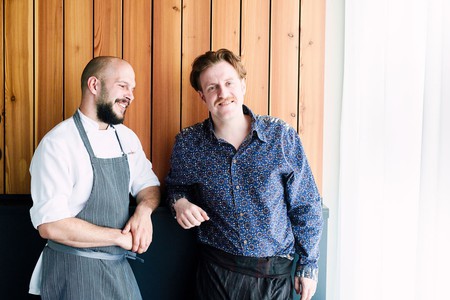 Culture Trip talks to the world’s most talented chefs about the cities that inspire them, and the sights, smells and sensations that drive their approach to food. Giving us their perspectives on Berlin are Billy Wagner and Micha Schäfer, the dynamic duo behind Germany’s most exciting restaurant, Nobelhart & Schmutzig. 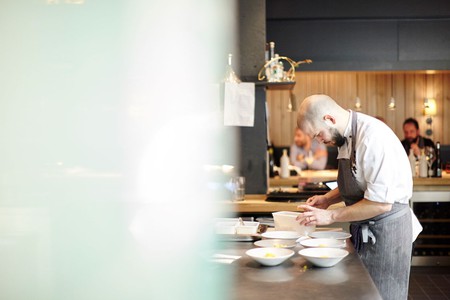 There is no restaurant – indeed, no place on Earth – quite like Nobelhart & Schmutzig. Over the past five years, sommelier Billy Wagner and head chef Micha Schäfer have developed a cuisine, and a dining experience, that stands alone among the hundreds of options available in the German capital. They have created their own food philosophy: what they call being ‘vocally local’. When they opened, they surveyed the city and realised that you could get every type of cuisine under the sun, from Ethiopian to Cambodian and back again – what you couldn’t find, however, was the food of Berlin. 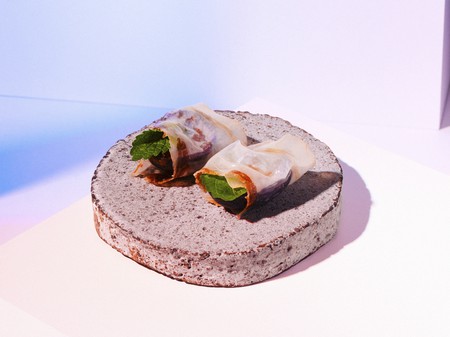 As such, Nobelhart & Schmutzig limits itself to the Berlin-Brandenburg region – the area surrounding the capital – when sourcing its ingredients. And this is unequivocal: no vanilla, no chocolate, no lemons, no foie gras, no lobster. If it isn’t from the region, it isn’t on the menu. Over 10 courses, presented to you by all the chefs one by one as you sit around the kitchen, they tell the story of the trout that swim in the River Elbe or the hunters who shoot their deer in Grunewald Forest. Every dish is simple and immaculate – from a rye cracker topped with labneh and sliced radish to a pear halved and served with a spoonful of buttercream and no cutlery.

The experience is no lecture, however. The restaurant’s name gives the order that the night proceeds with; you start off with ‘noble’ intentions to have a civilised dinner. Things then get ‘hard’ and real when the ‘vocally local’ concept is conveyed to you, and as the night goes on and the wine continues to flow, things end up schmutzig – or dirty. The restaurant is Berlin in its atmosphere and attitudes as it is in its food; it’s anarchic, bawdy and suited to staying up late. Wagner – who greets you, pours your drinks with a liberal hand and in many ways leads your night – picks from a stack of vinyls, the soundtracks that accompany your night. Theirs is perhaps the only Michelin-star restaurant in the world with a condom machine in the bathroom, and Wagner isn’t shy in encouraging guests to make use of it. Nobelhart & Schmutzig is an establishment that is Berlin to its bones, and Culture Trip speaks to Wagner and Schäfer about the city from which they draw so much. 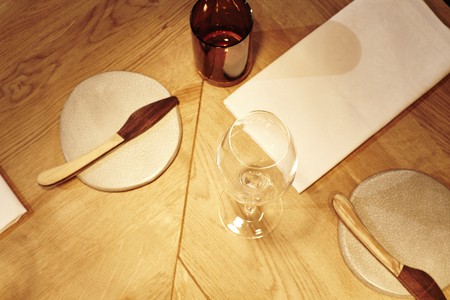 Diners are given minimal cutlery so that by the end of the night, you’re eating with your hands | © Marko Seifert

Micha Schäfer: I am Micha, he is Billy, and we run Nobelhart & Schmutzig – a restaurant that only uses products from around Berlin. Our style of cooking is very focussed and precise, centred entirely on the very best that our region has to offer, so we can offer an authentic and unmatched representation of Berlin cuisine.

MS: It’s not so much a meal that has transformed me, as it has been tasting the produce from the farmers, hunters, foragers and fishermen we work with. Tasting how fresh and clean their produce is, the character their food has, has had a significant influence on me. The more knowledge you have about the story behind your food, the more it moves you – and we learn as much as we can so we can communicate this to our diners. 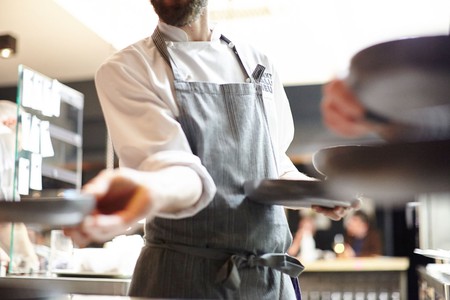 What gets the people of your city excited?

Billy Wagner: Five things. The first is getting a parking spot in Prenzlauer Berg. Second is having no queue at Berghain or Sisyphos on the weekend. Third is encountering a friendly bus or taxi driver. Fourth is the speed of Tegel Airport Terminal A – the quickest airport in the whole wide world. And the fifth is the sausage soap we have in the bathroom of Nobelhart & Schmutzig – it leaves your hands smelling like Blutwurst and gets everyone excited.

What is the one ingredient you pine for when you’re away from your city?

MS: Good sourdough bread is always a challenge to find – we get ours from the best bakery in the city, Domberger Brot-Werk, which is hidden away in Moabit.

Which street sparks your imagination most, and why?

BW: Nothing gets me like walking down Planufer in Kreuzberg from 4am to 6am, past all the Gründerzeit houses still barely lit by the early-morning light. So Berlin!

MS: What sums up Berlin is a strong flavour of individuality, paired with the absolute will to party. So, I’d say the flavour of cigarettes and beer, outside, at night. 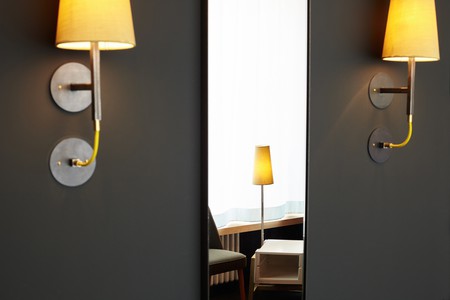 What makes you smile about your city?

BW: The Berliner Schnauze: our typical sense of humour and our way of being. It’s the honest language of the man on the street. It could seem rude to others, but it’s Berlin at its realest.

What angers the people of your city?

BW: Like everywhere, I’m sorry to say, it’s tourists. You do need them – we all need them – but we hate them at the same time.

Which of your dishes best expresses the character of your city?

MS: The dish of ours that best expresses Berlin is the cup of ayran we serve at the start of every meal. Ayran is a salty yoghurt drink of Turkish heritage that is apparently only meant to be consumed after midnight. You can find it all over the city in grill shops, and it goes perfectly with a durum kebab. It’s a taste that stays with you, whether you have it with us or after midnight to cool the fires of an overly spicy hot sauce. It’s completely Berlin. 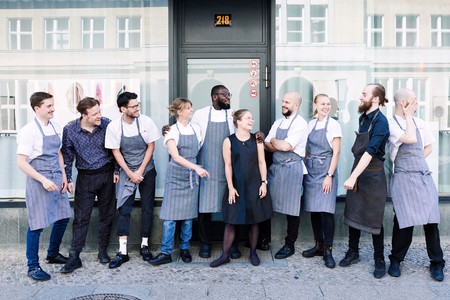 Billy Wagner and Micha Schäfer run Nobelhart & Schmutzig, a one-Michelin-star fine-dining restaurant in Berlin. Book a table, and keep up with them on Instagram.