Berlin’s Unusual Wildlife and Where to Find It 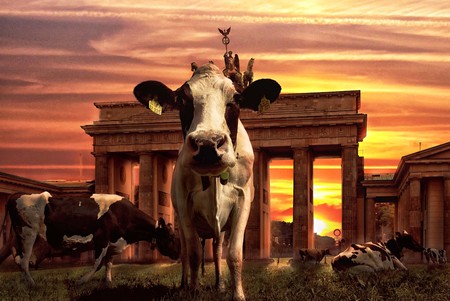 Berlin might be a concrete jungle, but that doesn’t mean humans are its only inhabitants. Berlin is crawling with a number of furry critters, and we don’t mean the animals held captive in the zoo or those that form part of the mammoth taxidermy collection at the Museum of Natural Sciences. Berlin still has some wild, overgrown corners, for those willing to take a closer look. Here is a guide to some of the wildlife you might find if you’re prepared to seek it out.

Berlin is a wild city, but it’s not the free, open, and fun-loving people that make it so. Surprisingly for most, Berlin has its own animal kingdom, with an estimated nine thousand-strong population of feathered, furry, and fluffy creatures. But where the heck are they hiding? Our four-legged friends have had to adapt with the capital’s growth, making new habitats out of the city’s man-made structures. 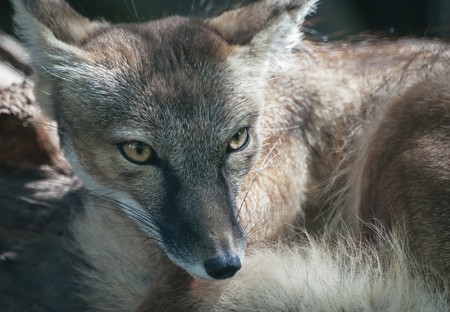 The tower of the Rotes Rathaus for example, is believed to be home to a family of peregrine falcons. The birds have been a rarity in Germany since they almost went extinct in the 1970s, but seem to be making a comeback, shacking up with the governing mayor of Berlin in the town hall near Alexanderplatz. 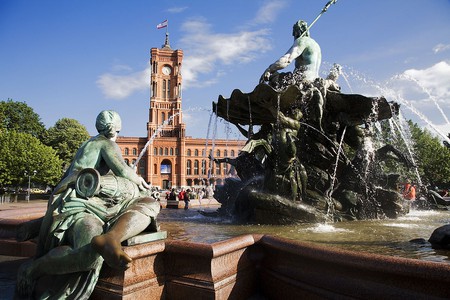 The falcons aren’t the only tenants nesting in Berlin’s nooks and crannies. Not far off, the U5 extension construction site has attracted a family of foxes, and there is also evidence of a burrowing wild rabbit population, with a few rabbit holes dotted around a patch of land near the Spree. The foxes previously lived in an abandoned building, but when that got developed they moved to their current site, and will probably move again when the construction is complete.

The racoons are also thriving. Although not even native to Germany, they came to Berlin in 1945 and were set loose after WWII, with their ability to adapt causing their population grow in its hundreds. Wild boars are also the guardians of the Grunewald forests, and you can hear the large beasts grunt and rustle in the trees as they move. Most of them are used to human presence by now, but you still need to respect them and their space to avoid any potential conflict. 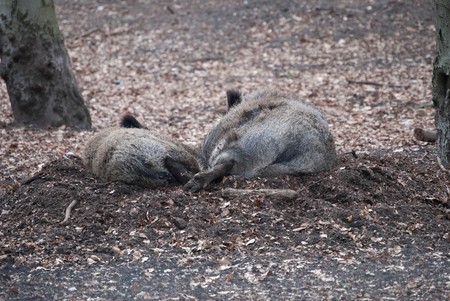 Compared to other cities, Berlin is quite animal friendly, considering the vastnesses of the city, as well as the abundance of green space (around 42 percent) it offers. What’s more, Berlin has a variety of different terrains that attract a diversity of species. From leafy green forests, to lakes, waterways and sandy patches, Berlin has over 20,000 different resident plant and animal species. Hunting is also downright illegal in Berlin, so the biggest threats the animals have are traffic, habitat loss, and competition. 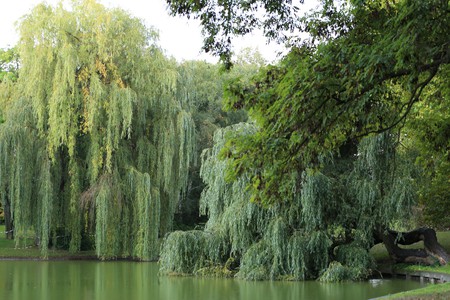 This is an ode to the animals of Berlin, who are also trying to survive, adapt and stay wild in an ever-narrowing habitat. So next time you take a meander through one of Berlin’s parks, or go for a stroll through the beautiful forests near the water, keep your eyes peeled for nature’s furry friends who also call this beautiful city home.