Berlin's Top 9 Indie Magazines You Should be Reading 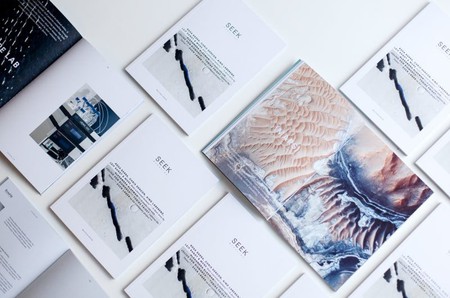 In an increasingly digital world, there is something truly special about the tactile nature of print. Combining images, words, and design it’s a medium that capturing the voices of a moment. More often than not the magic of the medium is best felt when flipping through the pages of an independent magazine, which seem to be crafted with more detail and design than larger, mainstream publications. Berlin has a flourishing independent publishing scene, and these are the Berlin titles you should be reading.

LOLA is a culture magazine celebrating the spirit of Berlin through in-depth interviews and features. Combining digital and print, the publication explores Berlin through stories, celebrating the culture and people that make the city so special. Offering recommendations, news and an insider’s look at the city, the magazine is also free throughout the city at various venues. 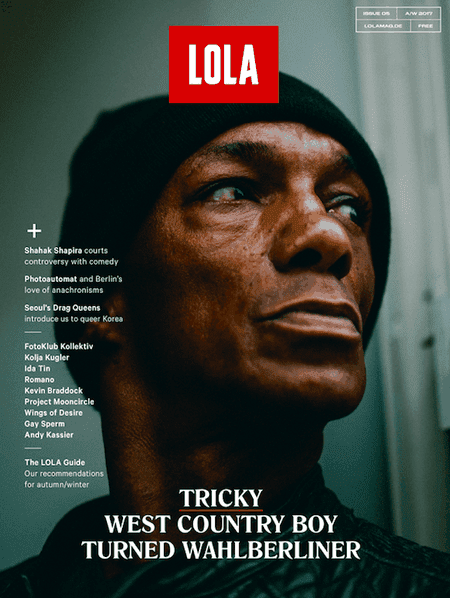 Œ is an independent fashion magazine and site based in Berlin, that acts as a platform for the German, particularly the Berlin fashion scene. The annual magazine concentrates on showing fashion through imagery, and every issue has 10 photo editorials. In its production Œ strives to maximise the potential of print, aiming to produce a magazine that people want to hold, keep and collect. 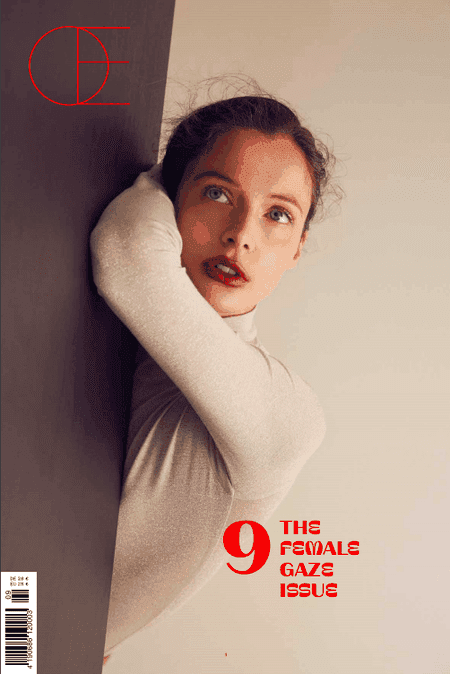 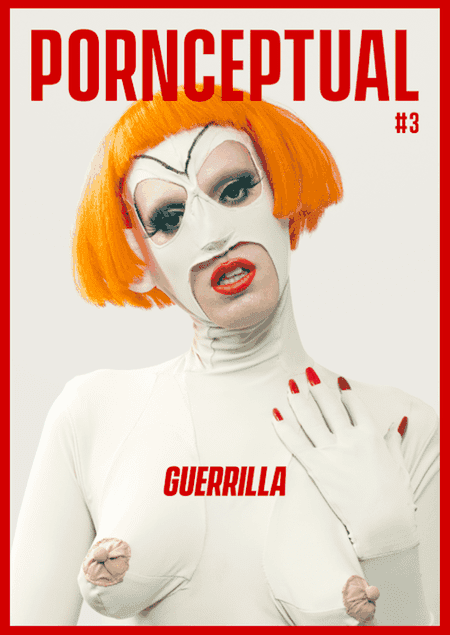 Berlin Quarterly is a review journal of long form journalism, literature and the arts. The cultural journal has a global perspective, combining in-depth reportage and stories that aim to inspire, challenge and resonate with the reader. Based in Berlin, the journal starts here and casts its gaze out across the globe, delving into culture, art and society. 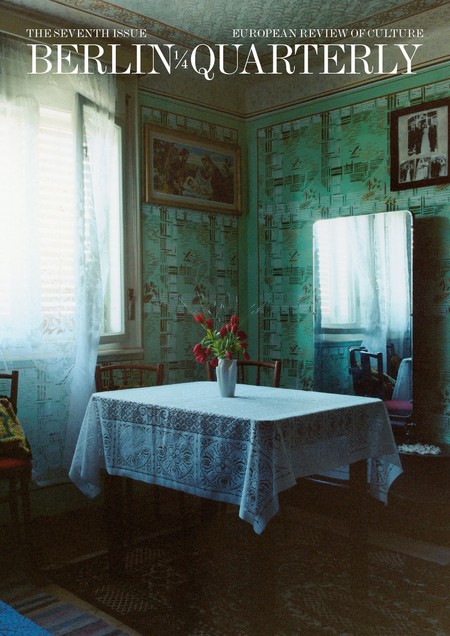 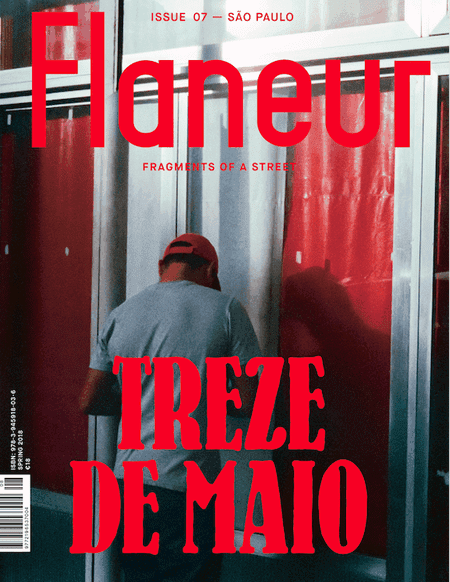 Fireflies is a magazine created between Berlin and Melbourne with a focus on film. Each issue brings together an international group of writer, artists and critics to celebrate the work of two extraordinary film directors. The magazine explores this through personal essays, creative responses, and long-form interviews with the filmmakers selected. 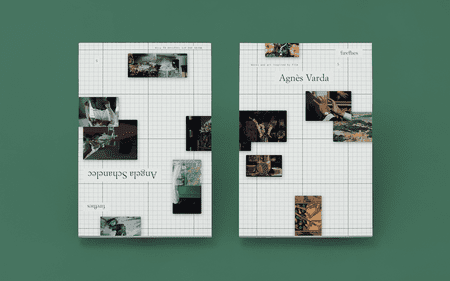 SEEK Magazine is the editorial publication of SEEK, a biannual Berlin-based Contemporary Fashion Trade Show. Moving beyond fashion, the magazine explores Berlin’s culture through the lens of travel, music photography, and art. Bringing photography, design, words and prose together and investigating how they inspire contemporary lifestyles and design. 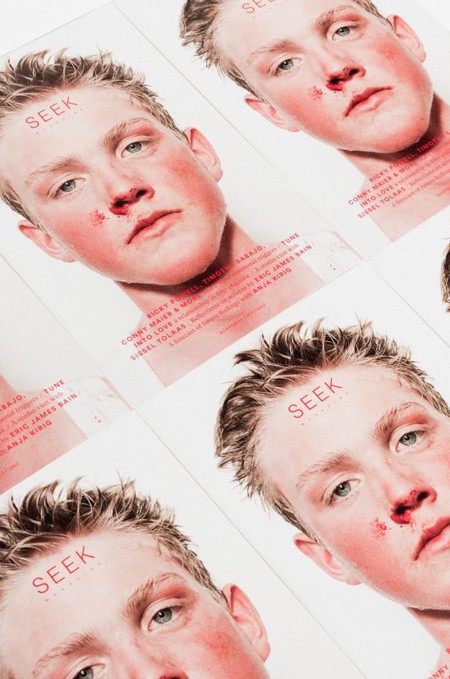 mono.kultur is an interview-format magazine based in Berlin, dedicating each issue entirely to one artist. A veteran of Berlin’s indie-publishing scene, mono.kultur has been around for over a decade. Using impeccable design, and an interview process the magazine’s issues delve into many facets of the artist’s life, seamlessly bringing together their background, work, opinions, experience and process. The magazine has previously interviewed the likes of Tilda Swinton, Ai Wei Wei, and currently Trevor Paglen. 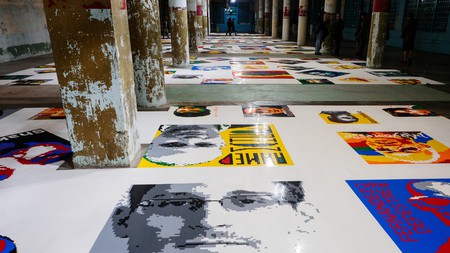 The Travel Almanac based in Berlin and New York, is a bi-annual travel journal, focusing on the ways in which movement and location permeate all aspects of contemporary life. Since its inception in 2010, the journal has been an influential, pop-culture publication striving for high-quality, in-depth reportage, interview and literary pieces.