Whether its commemorating the starker elements of its past with striking memorials or displaying fascinating pieces of art, Berlin’s repertoire of museums includes some of the most phenomenal displays in the world. In particular, the city does an excellent job of exploring the history and accomplishments of Jewish people in Germany, refusing to turn a blind eye to its responsibility to do so after the Holocaust. Soon, there will be another institution added to the mix: the Jewish Museum for Children in Berlin. 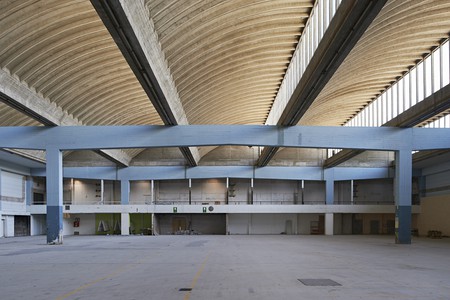 The contest began in January, and each architect was prompted to submit a design inspired by the story of Noah’s Ark. According to the Director of the Jewish Museum Berlin, Peter Schäfer, the reason this theme was chosen was for its important symbolic connections to the responsibility we have to rescue those in need and the necessity of acting as the stewards of life on earth.

Without further adieu, the winner is a team from the Seattle-based firm, Olson Kundig Architects, headed by Alan Maskin. What ultimately captivated the judging panel about the design was its playful portrayal of the animals within a recreation of the ark’s wooden frame, which coincides well with the aims of the museum itself. Maskin himself explains that the design team, ‘focused on creating a modern re-telling of the ancient story, aiming to provide a museum experience that inspires a sense of hope and possibility’. 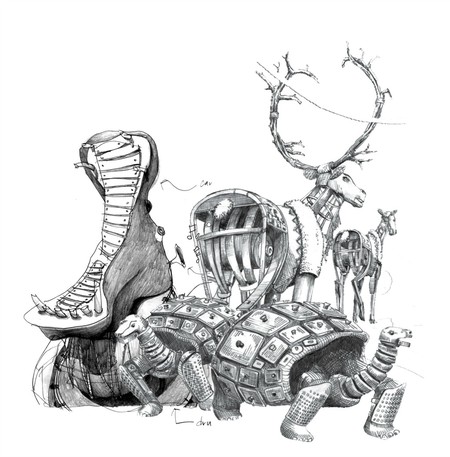 More specifically, the visitors will be given the chance to wander through the Berlin museum from Noah’s perspective in a series of interactive installations, encountering creatures of all kinds along the way. The design will give children the opportunity to connect in a tangible way with the story of Noah’s Ark and thus allow them to grapple in real time with its messages. Indeed, the design is as imaginative as it is evocative of the reality of our responsibility to the earth and to others.

With exhibits designed for children between the ages of 5-12, the museum is expected to open to the public in 2019.

Courtesy of Olson Kundig
Give us feedback