Berlin’s transformations have left a number of abandoned buildings that are now urban wonderlands for city explorers. Collapsed ceilings, peeling paint and rotting floorboards have become the canvas for graffiti artists, studios for photographers and sets for filmmakers. Here are 8 amazing photographs that have captured some of this urban decay, where grunge meets old-world grandeur.

The Ballhaus Riviera, an abandoned Ball Room in Grünau 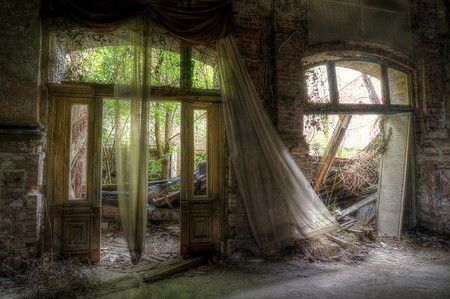 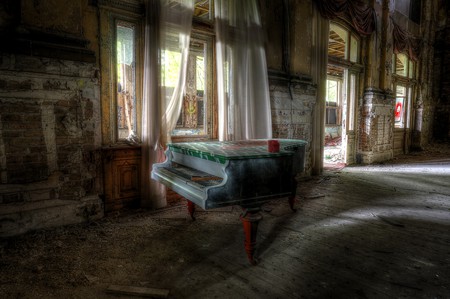 An abandoned children’s hospital near Weissensee 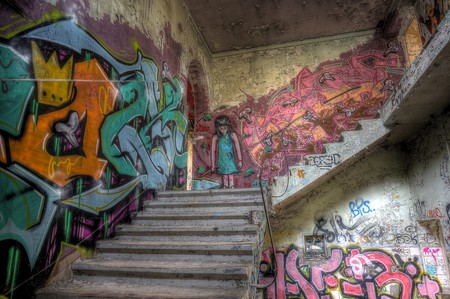 The old staircase in the children’s hospital, now covered with graffiti tags. The hospital opened approximately 100 years ago and closed in 1997 | © Jan Bommes/Flickr 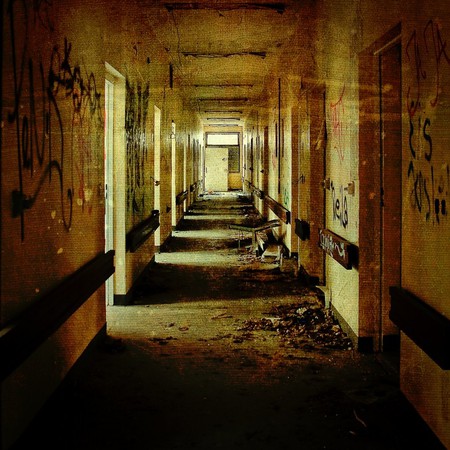 An eerie, crumbling corridor in the hospital | © Bealla/Flickr

An abandoned Olympic gym in the ghost town of Elstal 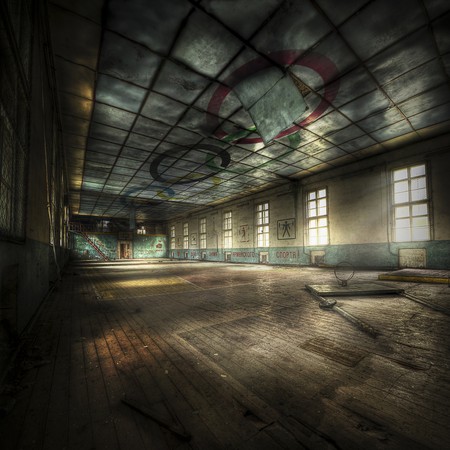 ‘Remnants of the olympic spirit.’ This abandoned village was once home to nearly 5,000 athletes for the 1936 Olympic Games in Berlin | © Felix/Flickr

Staircase in abandoned factory in an unknown building in Berlin 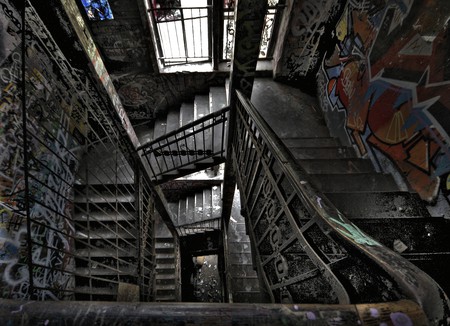 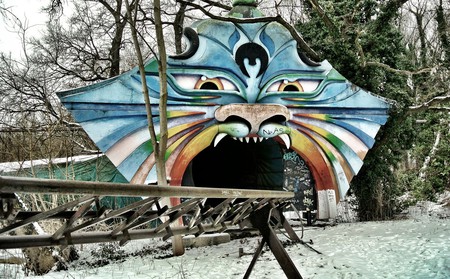 The decaying amusement park in Spreepark is one of Berlin’s strangest abandoned sites. Tight security makes it difficult to access, but not for this photographer | © Jan Bommes/Flickr 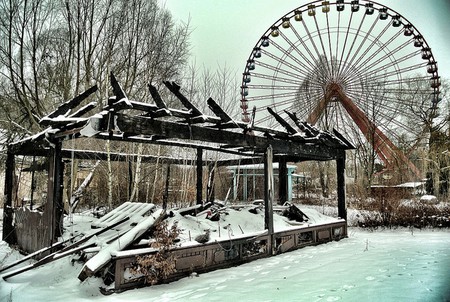