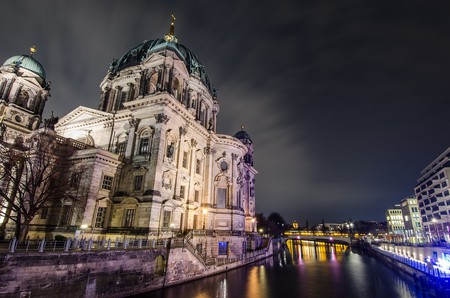 Berlin makes a fuss over big celebrations such as the Berlinale, the Love Parade and the Festival of Lights that hit the streets each year, but the city also plays host to some other incredible and less highlighted occasions that mark the turning of the season for the locals. Here are nine top events not to be missed.

Forget Oktoberfest, because Berlin has its own massive beer festival with enough varieties (over 2,000) to get the city drunk on happiness every year. It takes place on Karl Marx Alle, normally on the first weekend of August. 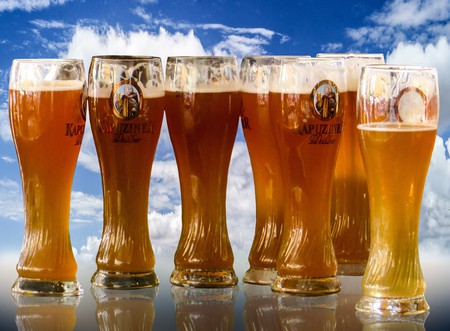 This festival has over 50 years of experience under its belt, celebrating the high arts of classical music fused with global theatre. Musicians and performers from all over the world flock to the German capital between September and October, to celebrate sounds from Schönberg to Beethoven and multilingual plays.

Every August, more than 100 of Berlin’s finest museums keep their doors open into the wee small hours of the morning, with a special programme celebrating history, culture and the arts. The special night gives visitors the opportunity to view exhibitions, collections and installations until 2am, for one night only. 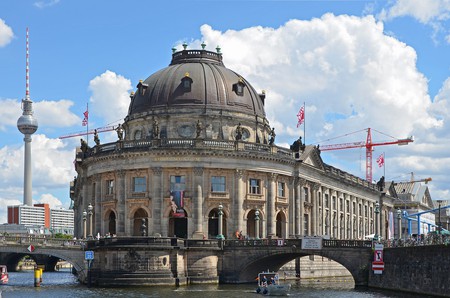 We all know about the Berlinale, Berlin’s mega film festival that brings starlets and celebs from all across the globe for a week of screenings and partying. However, for a more local touch, this smaller film festival and awards event in June/July focuses on independent short films from Germany.

The annual Botanical Night takes place every year at Berlin’s breathtaking Botanical Gardens in July. Expect a weekend of illuminated magic, fireworks, light shows, mythical worlds and performers. There is also a special music and performance arts programme, with food and drink trucks to keep you satisfied. 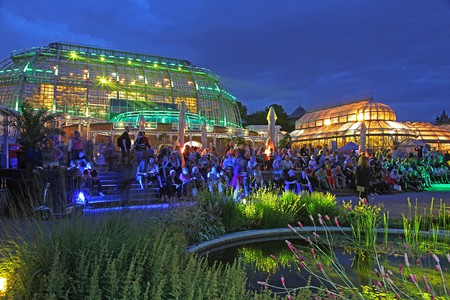 Berlin Art Week is a six-day explosion of contemporary art from all over the world. It includes a vast programme of exhibitions, openings, film screenings, and art fairs, with the support of over 50 museums and galleries – both state and independent. The annual event takes place in the fall, in mid-September.

This glorious gift from nature marks the onset of spring in Berlin. Many of the city’s cherry blossoms were a gift from Japan to Berlin when the city reunified. The beautiful pink and white blossoms only last a couple of days, before disappearing until next year, so don’t miss the chance to celebrate at the annual free Hanami Cherry Blossom Festival. 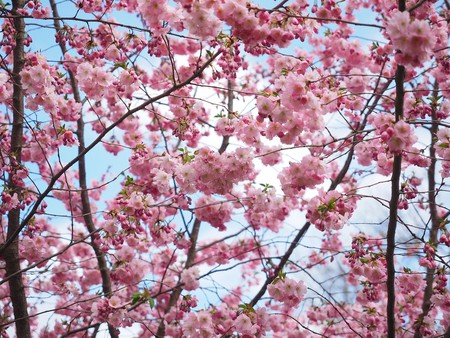 While the Love Parade is big news in Berlin, the Fuck Parade was born as a new alternative in response to its more ‘mainstream’ event counterpart, and is normally held on the same day as the Love Parade in summer. The Fuck Parade transformed from the Hate Parade in 1997, and is known as an anti-commercialised event where techno, drum ‘n bass and Gabba music can be headbanged to in real party protest style.

Berlin’s Hemp Parade is sets the city alight somewhere between late August and early September each year. This cannabis crusade is not only about freedom of use, but also about pushing hemp as an environmentally-friendly material for products and building. Join the high and highly dedicated people (last year drew about 13,000) as they march for the herb in Berlin. 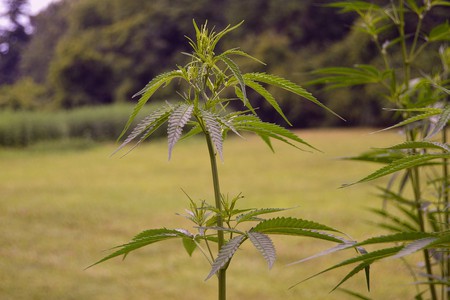 Celebrate the wonders of hemp | © Pixabay
Give us feedback