Stereotypes About Wedding, Berlin, That You Shouldn't Believe 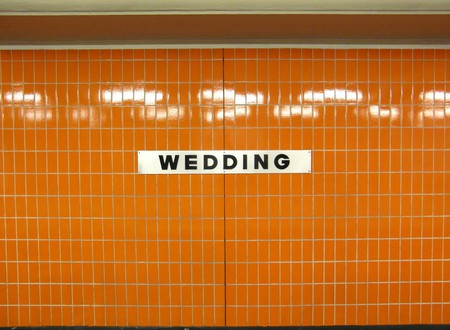 Despite Wedding being perceived as the hapless and unsuccessful younger brother of Berlin’s boroughs, it has surprised those who live and venture there with its local gems, indisputable charm, and untouched reprieves. It seems Wedding has been sorely misjudged – it’s irrefutably a microcosm of all Berlin has to offer.

Okay, so maybe Berghain isn’t in Wedding, but what else is it missing? Unforgettable restaurants, lively beer gardens, craft breweries, coffee roasters, bars that seem to make time disappear, and town squares that sell everything from organic produce to mid-century modern furniture – it’s got all of that. Wouldn’t it be nice to not have to queue outside just to get a decent brunch? Perhaps even an Instagram-worthy brunch? Maybe it’s true what they say: only boring people get bored. 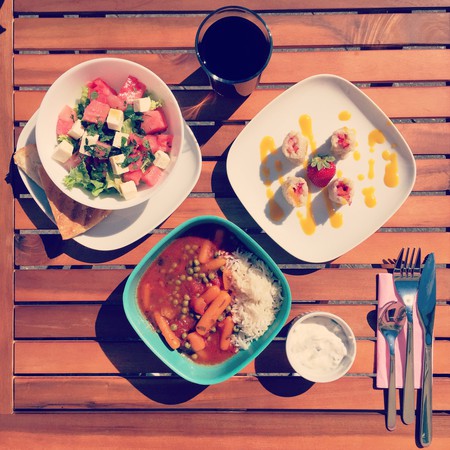 Firstly, it’s nearly scientifically inconceivable for one pocket of a city, or anywhere for that matter, to be utterly monochromatic. This absurdity only deepens when considering the amount of indelible and powerful graffiti littered throughout just about every neighborhood in Berlin, especially Wedding. Parks surely add a hint of green to the landscape and with a whopping number of parks (Volkspark Rehberge , Goethe and Schiller – just to name a few) in this verdant borough; gray is certainly not on the color palette. Wedding’s heterogeneity translates into a level of prismatic sustenance unparalleled by other places. 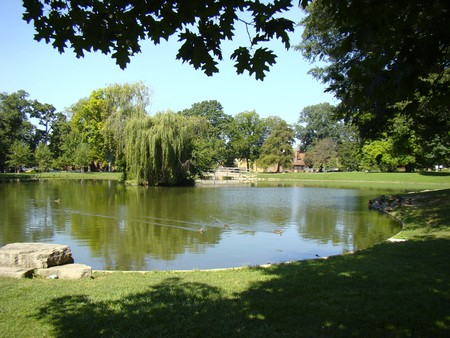 There are no restaurants in Wedding

Cheap rent doesn’t mean just residential appeal. This means ultra cool start-ups, hybrid boutiques, and clever restaurants can set up shop for a fraction of the cost. Low cost means more money to implement design and to ensure quality – and those are just the newbies in the neighborhood. The other overly gentrified Kieze in Berlin have lost some of their command on authenticity over time. Traditional African food, genuine Turkish cuisine and homemade Italian dishes are just a few of the cultural delicacies paying a homage to their roots in their Wedding locations. Whole-wheat pizza? Hand-made perogies? Chinese ribs so good you take up learning Mandarin? Wedding will seat you now. 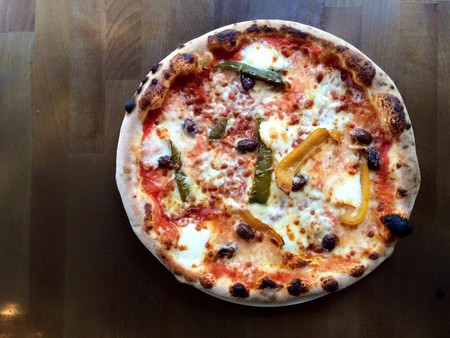 Wedding is too far from everything else

Wedding is not just around the corner from Kreuzberg, this is correct. It’s not even a stone’s throw from the effervescent Neukölln. But thanks to the latter half of the twentieth century, there’s rapid transit in urban environments and Berlin has a whole lotta that. Trams, S-bahns and U-bahns – Berlin has made it nearly unfeasible to be cut off from anywhere in this urban mass of a Hauptstadt. Also, it doesn’t take a cartographer to realize that Wedding rubs elbows with the bohemian-tinged Prenzlauer Berg and the soothingly quaint Moabit. And if some poor sap suffers from Siderodromophobia (fear of trains), in a bike-friendly city like Berlin, it’s easy to get around. No, it’s not Amsterdam, but no one here has to live in constant fear of getting doored like in NYC. Also who wants to be stuck in just one corner of a city? Wedding forces one to stretch one’s legs, or at least one’s metro ticket. 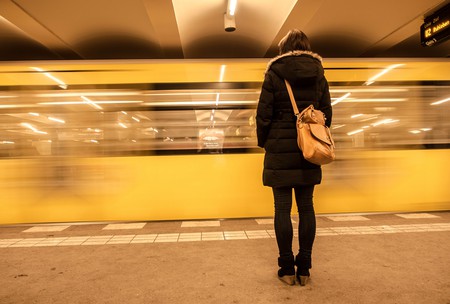 Wedding is a borough of resilience. Its working-class roots make it appear rough around the edges, but much to the chagrin of the anti-Wedding party, crime is fairly low in this neighborhood. It’s not a quaint suburb in Canada where people can leave their front doors unlocked, but the stats speak for themselves – overall crime is low. Like any urban dweller, it’s best to be vigilant when walking alone at night. Wedding has a lot of young families, artists, octogenarians, and students making up its population. 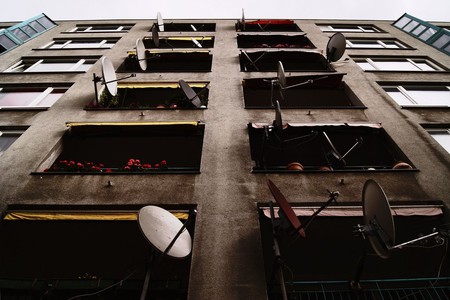 There’s no culture in Wedding

As with the rest of the city, Wedding is teeming with interesting history and culture. And, of course, while it’s true that in Mitte and Kreuzberg it’s difficult to move for galleries and museums (and for organic soy latte places, although that’s a different matter), for the in-the-know city explorer, Wedding has plenty on offer, too. For those interested in Wedding’s revolutionary roots, there’s the Anti-War Museum, or for art fans there’s a number of smaller collectors’ galleries snaking up Müllerstraße. For those who like to find their art in unsettling places, the Wedding crematorium, which stopped functioning as such in 2001, famously has been transformed into a gallery, too. There’s nothing that edgy in Kreuzkölln. 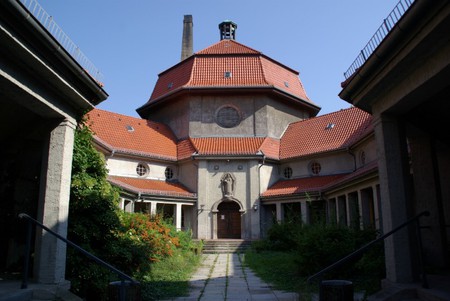