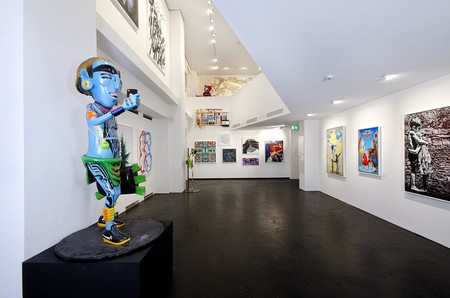 In the past years in Berlin we have seen memorable graffiti artwork go up and some of the most significant come down. These works of art represent hints of the transformation the city is struggling to pass through. A part of this transformation is the influx of young artists moving to Berlin. It has come to the point where you no longer ask someone, “What do you do for a living,” but rather, “What is your art?” Maybe this is happening in every major city of the world, or maybe not, but the fact is there is an overwhelming number of artists living in Berlin today.

This could be one of the many motivations behind why Yasha Young and Dr. Christopher Vorwerk decided to work together as the Creative and Managing Directors of Urban Nation, and why Berliner Leben decided to back up this contemporary project. 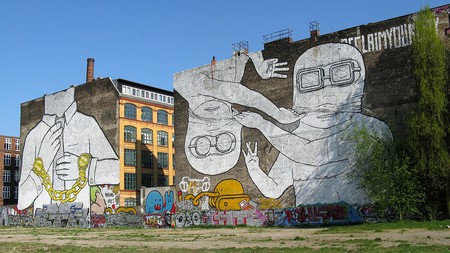 Since 2013 they have funded artists to paint murals on the façades of many of Berlin’s buildings all around the city. Many of these artworks have been a call on community, what Urban Nation calls, “integrative neighborhood projects.” For example, on Mommsenstraße 40, Berlin you can find a mural painted by Venezuelan artist Nicolas Sanchez, and on Steinmetzstraße 26, 10783 you can have a look at Rocket01’s work, among several other buildings scattered around the urban art map. 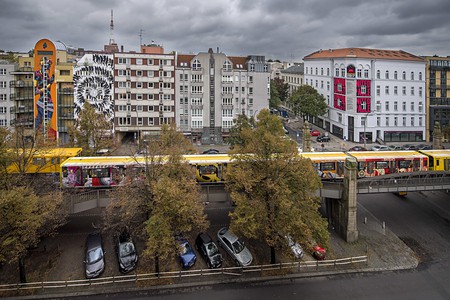 Urban Nation Museum for Urban Contemporary Art has collaborated with GRAFT to design the museum in a most contemporary and reflective style of the new Berlin. The museum has taken over a Wilhelminian-era building in Berlin’s in Schöneberg. They’ve decided to use the outside of this two story building as its own oversized canvas for artists to work directly onto. Inside the museum they are working on keeping it street-like, as both an indoor and outdoor experience. 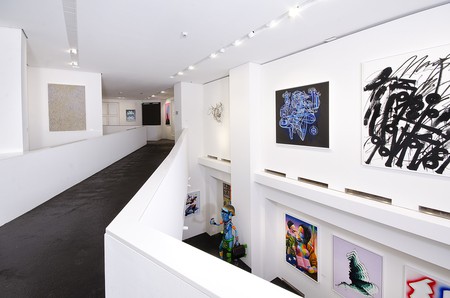 Inside the Museum Urban Nation | Courtesy of URBAN NATION

Urban Nation has invited both local and international artists to work on pieces inside the building, which is now open to the public. Artists such as Adam Caldwell, AJ Fosik, and Alex Yanes were among 150 selected to bring this street art project to life. In order to balance out the chaos of the streets, the collection will also include paintings and other art forms that are traditionally seen in museums as well. 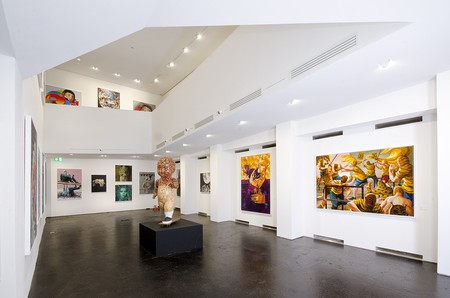 The grand opening of the museum took place on September 16 & 17, where guests were invited to mark their art on a collective wall. The museum will also be offering workshops, performances, research programs which will focus on the meaning and evolution of “What is urban art?” Check out their virtual tour and get a sneak peak at what you can expect.