Berlin Fashion Week Is as Diverse as Its Home City 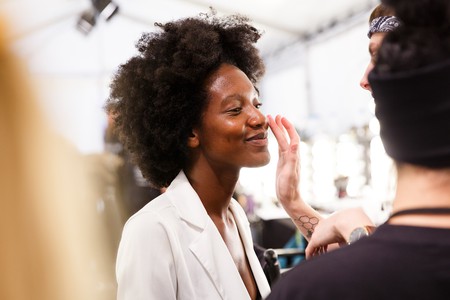 Berlin is a fairly recent addition to the ever-growing list of locations for Mercedes Benz’ Fashion Week. Culture Trip caught up with the event organisers to find out what makes it special.

‘Berlin Fashion Week is a great platform for new designers to showcase their work,’ says Annika Brix, who works as communications manager for the Mercedes Benz-sponsored event. ‘I studied as a fashion designer so I understand the importance of a platform like this for young labels. We aim to strengthen and support the German fashion scene and to make it easy for people to view these designers’ work.’ 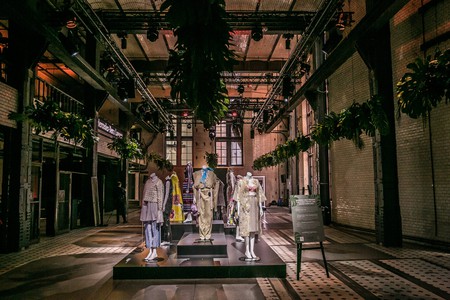 Fashion Week – whichever city it’s in – is renowned for being an exclusive ‘invite only’ event for the industry elite, so Brix’s comments seem somewhat confusing. Steps have been taken, however, to ensure that Berlin’s four-day showcase is now as inclusive as possible.

‘We re-launched the show concept in January and introduced a live stream and an area that’s open to the public so that anyone can enjoy the shows,’ Brix explains. ‘It’s designed to connect the city to the event and to encourage the public to engage with fashion.’

You may also like: Why Haute Couture Fashion Week Is More Relevant Now Than Ever 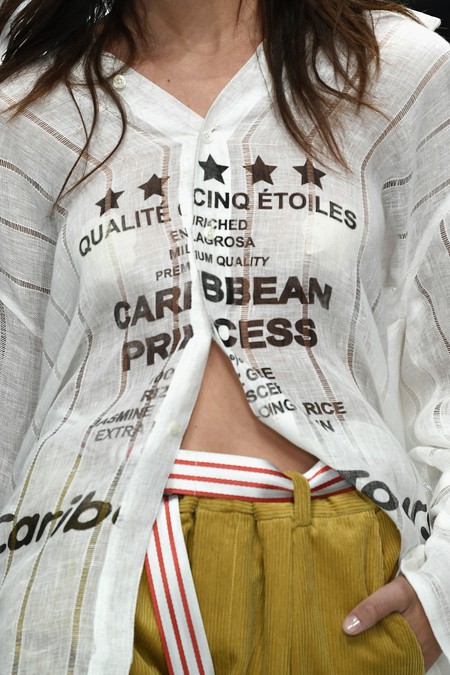 Speaking more specifically about the featured designers, Brix says: ‘I loved Botter’s showcase. The look was modern and it carried an inspiring message.’ The Dutch label’s debut runway collection included unisex looks as well as pieces from the ‘Fish or Flight’ collection that earned the label a place as one of 10 finalists for the LVMH Prize last year.

‘I love it when a brand brings a bit of drama to the show space,’ Brix continues. ‘Fashion shows and presentations were initially set up to let the audience dive into the inspiration behind the designs. Botter did that really well this season.’

You may also like: Fashion’s Original Catwalk Photographer Chris Moore on Six Decades of Pictures 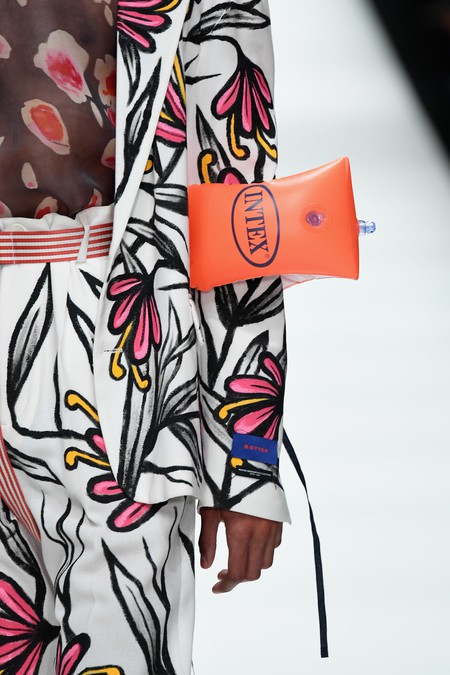 Only sixteen labels were featured on the Berlin Fashion Week schedule, and the event’s boutique element is part of its charm, allowing designers to be innovative in their approach. ‘We strongly believe that designers should choose the platform and context that they want to use themselves,’ Brix says, describing it as the best way to guarantee a successful presentation.

Minimalistic womenswear label Malaikaraiss was one of a handful of labels to take a digital approach this season. The brand live-streamed its show via video and proved Berlin’s fashion week to be just as progressive, if not more so, than the likes of London, Paris, Milan and New York.