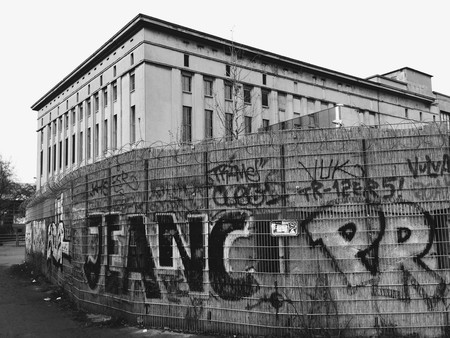 On September 12th, the Berlin-Brandenburg Cottbus courts officially decided something that Berlin’s party enthusiasts have been saying for years: there is no place like Berghain. The legendary fetish club has since been deemed an important cultural institution that does more for society than simply allow those lucky enough to get in to have an amazingly hedonistic time.

First opened in 2004 , there’s really no doubting that Berghain serves as the foundation and purveyor for Berlin’s underground nightlife scene. The club is located in a cavernous abandoned power plant in the district of Friedrichshain. With its strict, enigmatic door policy and unrivaled parties, Berlin’s countercultural character would simply not be the same. 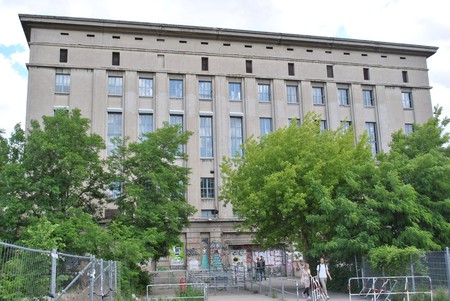 Not to mention, the implications of this decision go beyond mere titles and formalities. In fact, holding the status of a cultural institution in Berlin means bonuses such as lower tax rates, just as other esteemed concert venues found throughout the city.

This is excellent news for Berghain financially, considering that the courts ruled in 2008 that it would be subjected to an 11% tax hike, leaving it on par with other entertainment venues instead of assigning it the same bracket as other high culture institutions like museums and concert halls. The 2008 decision meant that the club was expected to pay millions in back-payments under the absurd justification that musical performances at the club weren’t legitimate as they didn’t have a beginning and end marked by applause from the audience.

Luckily, things have since been set straight thanks to the new court ruling that was based on a judge’s conclusion that most people actually do come to Berghain to dance and enjoy the club’s unique DJ sets. The evidence he gathered to arrive at this belief in favor of the club is quite amusing.

According to The Guardian, in defense of Berghain’s cultural importance, ‘a DJ was comparable to a conductor rather than an orchestra’. While many techno lovers would agree that this point is a valid one, the club’s defense attorney argued the high that people experience in Berghain during a techno set is akin to that provoked in a concert during a remarkable symphony performance. It sounds pretty compelling to us.

Lastly, to aid in his decision, the judge called for detailed explanations of typical dance moves as evidence for the true musicality of the genre, along with elaborate accounts of what exactly happens in the notorious dark rooms.

While the effort to conceptualize Berghain in ways that allow it to stand up in court as an important cultural institution are certainly entertaining, the impacts this decision has for the world of techno are significant because they represent the fact that the state recognizes the role these establishments have in shaping the culture of Germany’s capital. The judge concluded the hearing with the assertion that the ruling is unique to Berghain. This fact is likely to further distinguish Berghain’s prowess form the rest of the city’s nightclubs. 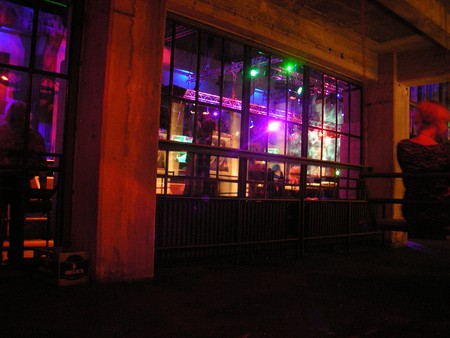 © Bart van Poll/Flickr
Give us feedback