Bee Hotels Have Now Opened in This German City 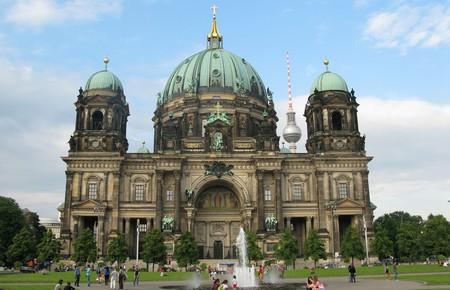 Berlin is literally buzzing, thanks to an urban beekeeping initiative to build beehives atop some of the city’s most prominent buildings. Now, these ‘bee hotels’ are spreading across the country and promising to do their bit to save the planet’s most important insect from extinction.

Berlin is Buzzing, was started in 2010 by biologist Corinna Hoelzer and her husband. The initiative was inspired by a similar successful project from an amateur beekeeper, who managed to establish a bee colony on the roof of a Paris opera house. In cooperation with experienced beekeepers, Berlin is Buzzing sets up honey beehives on the rooftops of buildings throughout the city. Some of Berlin’s most prominent spots have made the list, including the Berliner Dome, or Berlin Cathedral, the Berlin House of Representatives, and the Haus der Kulturen der Welt.

Eventually, the project expanded from the capital to other parts of Germany and, over the past few years, Berlin is Buzzing and its sister initiative, Germany is Buzzing, have started putting hives, or bee hotels, across the country. 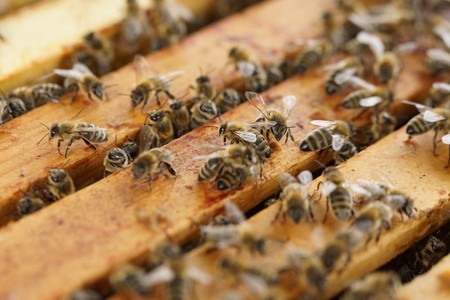 The initiative helps conserve honey bees and also creates awareness around their declining global numbers, as colony collapse has been affecting beehives globally for over a decade. Through the project, Hoelzer and other beekeepers introduce building hosts, their employees and visitors to urban beekeeping. Furthermore, various activities introduce people to the value of wild bees and honey bees, encouraging environmentalists and amateur beekeepers to set up their own ‘bee hotels as bee-friendly habitats. Dotted around parks and gardens in Germany, these bee hotels provide a necessary step in preventing colony collapse. 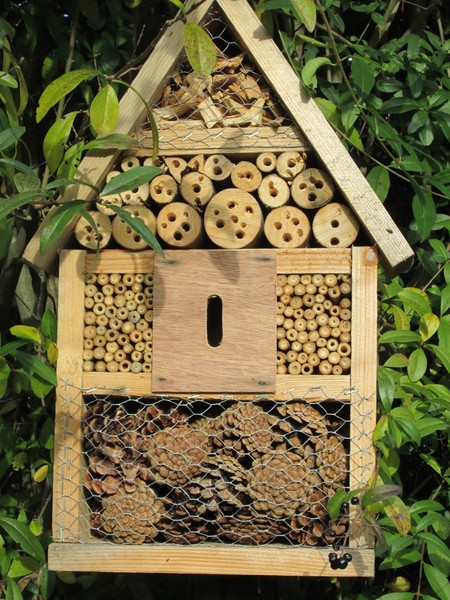 A 'bee hotel' also known as an insect hotel in German, located in a park in Germany | © UliDolbarge/ WikiCommons

This month, the UN declared the first World Bee Day (May 20), encouraging people to think about biodiversity. The idea was approved by the UN General Assembly, while German Chancellor Angela Merkel encouraged people to mark the day, saying it is ‘something that perhaps seems a bit small to some people, but is actually really big’, as honeybees ensure that all sorts of vegetables and fruits (such as broccoli, avocados, almond and apples) are pollinated each year.

Without bees, our diets and the world at large would be a lot blander, potentially non-existent, and this day serves as a reminder of the importance of protecting our pollinating pals.