Agnes Obel on Feminism and the Power of Secrets 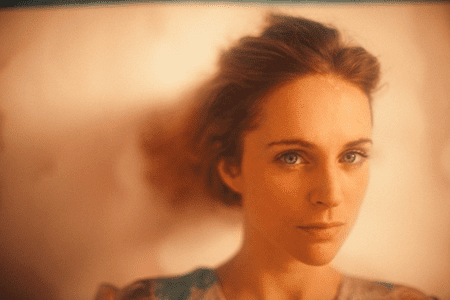 ‘I’m a private person.’ Agnes Obel says this a lot during our chat over the phone. The Danish singer, who now lives in Berlin, is so obsessed with privacy, she even wrote an album based around the concept of not having any.

Citizen of Glass, a collection of haunting, delicate tracks, explores the idea of transparency in a world obsessed with over-sharing through selfies and social media.

We catch up with Agnes ahead of her show at London’s Roundhouse on Sunday evening. 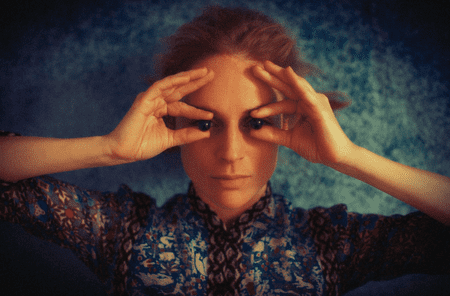 Culture Trip: What themes were you trying to explore on your latest album Citizen of Glass?

Agnes Obel: I was looking for a theme. Then I came across this German idea that you can describe an individual as being made of glass when he or she has lost all their privacy. I worked with that image in mind to get that feeling across – of being seen from the outside.

CT: What exactly was it about this idea that intrigued you?

AO: I was interested in the whole idea of transparency and what you do when everything is transparent, especially with your secrets. There’s a track on the album called ‘Mary’ that is about destructive secrets and how to let go of them. But there’s a great power in having a secret. Maybe that’s also why I’m quite private, because I like to feel like something is important.

CT: Talking about transparency, how do you feel about social media?

AO: I feel good and bad about social media. Obviously if you’re interested in culture, it’s important you have platforms. Everyone potentially has a big audience and there are no editors. That’s great and democratic but you’re essentially looking at yourself like an object. I know women have been doing that for years – looking at ourselves from the outside – but now everybody is doing it. It’s not necessarily a good thing. It’s nice to be in the moment.

AO: Yes, but I keep forgetting my password! I also have an Instagram account. I post a few things, but I don’t really expose anything. I’m a private person. I can’t force myself to do it; I feel like I’m exposed enough in my music.

CT: Who are your musical heroes?

AO: Roy Orbison and Scott Walker. I really love it when the production reflects the songwriting and the music’s state of mind, so I’vebeen looking for songs that do that. Scott Walker is the master of this – you feel like you’re in his head when you’re listening to his tracks. Also, I love the voice of Liz Fraser from Cocteau Twins, and similar things. 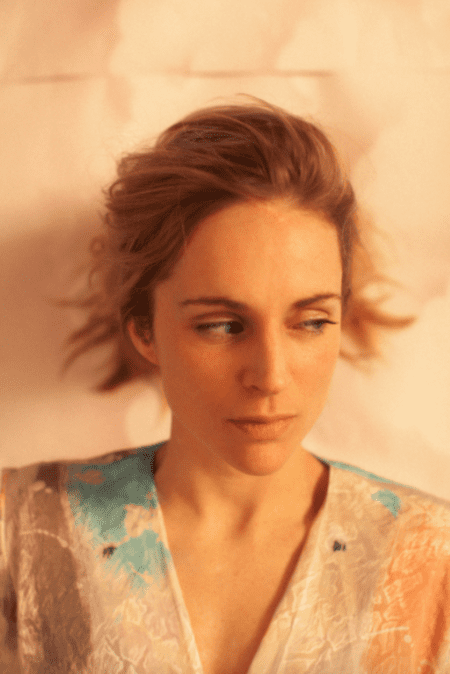 CT: You produce your own music. Why is it important for you to do that?

AO: My first thought is, ‘Why not?’ Why make music that sounds like everybody else’s?

CT: Do you always play with an all-female band?

AO: We did play in Montreal with a male violinist. That was the first time we had a man on stage with us, otherwise we are always a female band. These were the best musicians I could find for my record. I need people who are really good; who are classically trained, but also who can improvise and sing. I only found girls who can do that. And I need someone with a high voice – I would have played with a guy if I could find one with a high voice. I really like playing with girls. When I played in bands as a teenager and in my 20s I was the only girl. You get a little bit tired of being the only female. My tour manager is also a woman, with the crew it’s a 50/50 gender split. That’s ideal.

CT: What do you think about how prominent feminism has become in the music industry?

AO: It seems like you just have to say you’re a feminist, but it doesn’t really mean anything except that it’s a brand. I feel like feminism is a very important and complicated subject. Of course it’s good that it’s something that people aren’t afraid of anymore but everything in our culture is getting over simplified, mainly because of social media. I don’t really think it’s a problem. What really matters is that we start to see everyone as individuals and ignore their gender.

AO: Union Chapel – I’ve played there twice. When it’s not a music venue, it’s also a place for homeless people. It’s really beautiful they combine this.