The Most Essential Places To Visit In Berlin 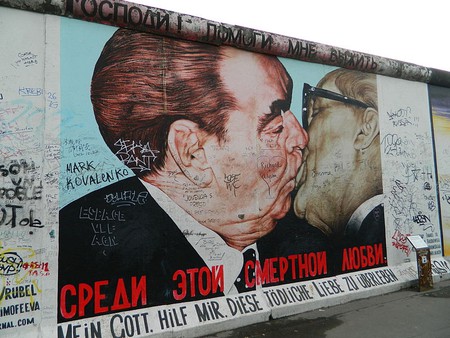 What is the most famous place in Berlin? Is it the Berlin Wall? Or maybe the Brandenburg Gate? The TV Tower? For newcomers to the city, or for tourists with not much time to spare, these are some of the city’s most important and gorgeous monuments.

The Berlin Wall is the dominant symbol of the city – and of the Cold War. It divided the city into West and East Berlin for almost 30 years. Most of the Wall has been torn down, but several sections are still standing for display. In other places, a line on the ground recalls the former course of the demolished parts. The longest remaining section is the East Side Gallery near the river Spree. Walking by this monument, one can admire a colorful chain of graffiti art including the top highlight – the kiss of Leonid Brezhnev and Erich Honecker.

Memorial
Facebook
Email
Twitter
Pinterest
Copy link
Share
Map View
However, if you want to see the real face of the Wall in its entire monstrosity, you need to visit the Berlin Wall Memorial – an open-air exhibition north of the city center. Especially moving here is the Window of Remembrance – a touching reminder of the victims. A piece of the Berlin Wall – otherwise entirely covered with chewing gum – at the relatively new Potsdamer Platz features an exhibition describing the current Wall sites and future related projects; small pieces of the Wall – claimed to be authentic – are sold in all the souvenir shops.
Book Now

Checkpoint Charlie – the famous crossing point between East and West Berlin – is one of the top attractions in the city. Yet however real the US Army guardhouse might look, it is not. The original was removed in 1990 and is now located in the Allied Museum; the two soldiers posing in front of the booth are just actors. Unfortunately, there is no longer the field with 1,065 crosses that represented all the victims shot while trying to break out through the death zone. Despite the protests, they were removed in 2005. In this area, there is also the Checkpoint Charlie Museum founded by the human rights activist Dr. Rainer Hildebrandt. The museum exhibits artifacts used by fugitives while escaping from the one side to the other – over, under, or even through the Wall. Nevertheless, it does not forget to commemorate the stories of those lucky ones who were able to accomplish their escape. 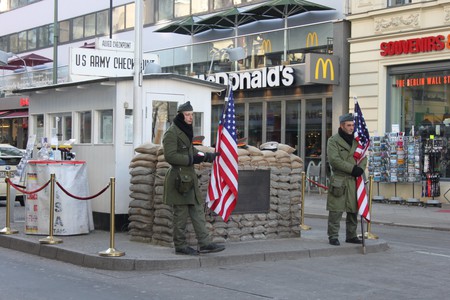 The Brandenburg Gate is located on the western edge of the city center. The area around the Gate is crowded all the time since the monument looks wonderful during the day and at night as well, when it is illuminated. The Brandenburg Gate was a sign of peace commissioned by King Frederick William II of Prussia in the 18th century. It was inspired by the gateway to Acropolis in Athens. The well-known landscape has two parts: a neoclassical triumphal arch and a quadriga, which is a four-horse chariot ridden by a goddess. 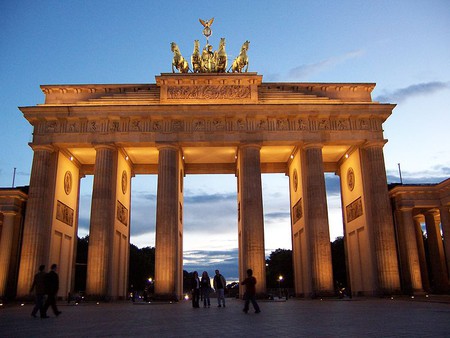 The Bundestag building is already worth seeing from the street, but the best thing you can do is visit the transparent dome on the top of the building. The roof terrace made of glass offers an incredible view of the surroundings; meanwhile, the free audio guide reveals the important landmarks as you are climbing higher and higher. Do not forget to bring a passport and to pre-book a visit online to avoid waiting in a long registration queue – it can get pretty long, as the visit is free. 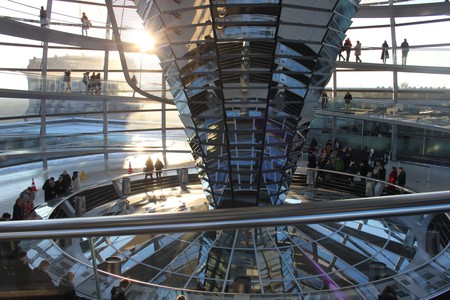 Kreuzberg was the poorest neighborhood in the ’70s, but it gradually became the cultural center of Berlin. In this district – known also as the Berlin’s most prominent hipster area – you can find plenty of small and unique shops, bars, and restaurants. Walking among the graffiti of the streets of Kreuzberg you can feel the fascinating alternative nature of this area. Another advantage of this district is that it is not too crowded with tourists. 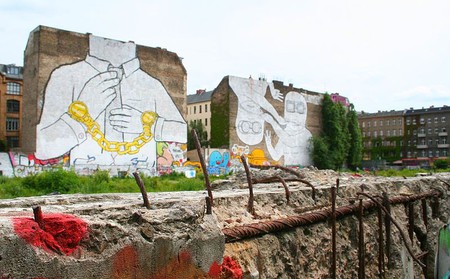 At 368m, the Berlin TV Tower is the highest construction in Germany. Not surprisingly, it became a symbol of the city. The tower was built between 1965 and 1969 and is also known as Fernsehturm or the Alex Tower, since it is located near Alexanderplatz. Inside the tower, there is a panoramic floor with a bar and a restaurant that rotates every 30 minutes. 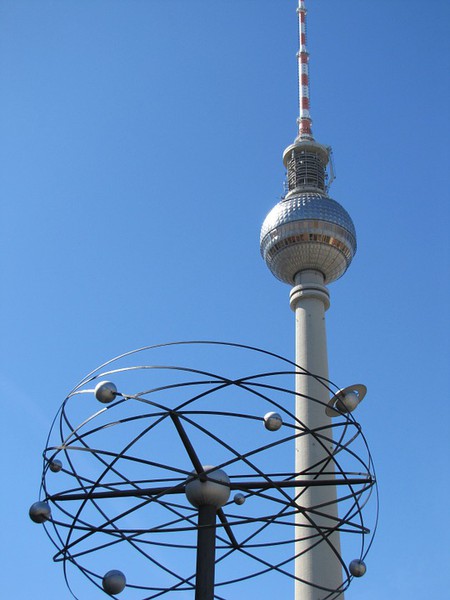 The Protestant Kaiser Wilhelm Memorial Church was built in 1895, but a few decades later, during World War II, it was badly damaged during a bombardment with only its torso remaining. After the war the church was not rebuilt; instead, a new one was built right next to the ruins. A new building is made of concrete and blue glass, and its walls resemble honeycombs. The two churches are completely different and it is up to everyone to choose which one is more divine. 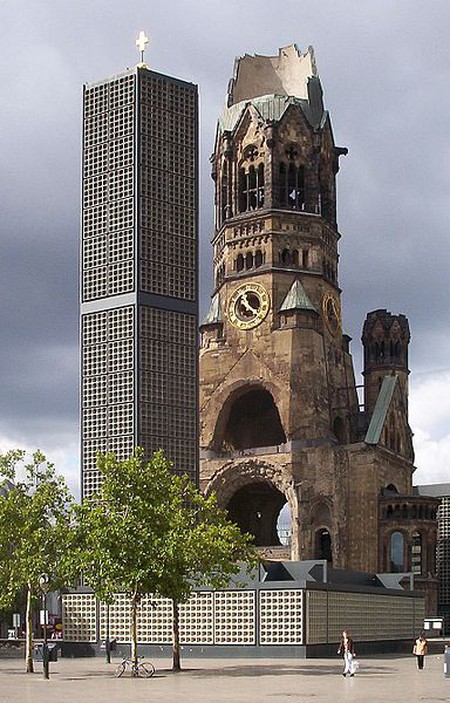 Between the Bundestag and Potsdamer Platz, three memorials – the Memorial to the Murdered Jews of Europe, the Memorial to Homosexuals Persecuted Under Nazism, and the Memorial to the Sinti and Roma Victims of National Socialism – are located close to each other, and their beauty resides in their simplicity. The biggest of these three monuments is the one dedicated to the murdered Jews; it is an amazing and huge labyrinth of large smoothly carved stones. 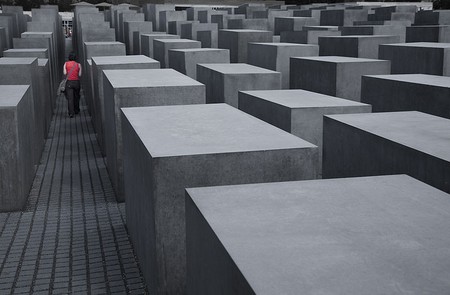 This island enveloped by the arms of the river Spree is a paradise for every museum lover: four museums and one national gallery in one spot. Museums offer discount tickets for tourists who would like to visit as many museums as possible. However, the Island is worth seeing also if you do not have time for exhibitions, since the museums – amazing buildings themselves – are located in beautiful surroundings. The complex of museums became a UNESCO World Heritage Site in 1999. On top of that, the impressive Berlin Cathedral open for tourists is in this area as well. 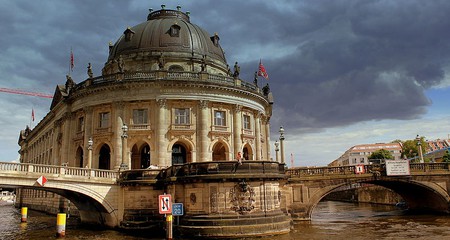