A Local's Guide to Berlin's Carnival of Cultures 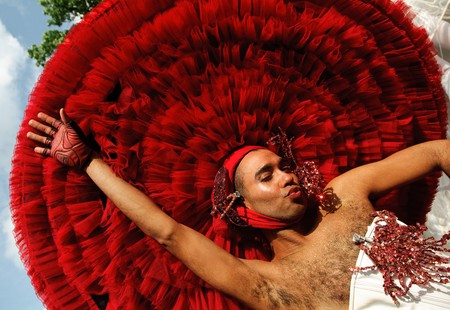 Berlin is a highly multicultural city. Many of the people you will meet in this city won’t even be from Germany, and might not even speak any German even though they have been living here for the past five years or so. This is all thanks to multiculturalism. Some would argue that’s a good thing, others might not be in agreement. With all that said, Berlin’s Carnival of Cultures (Karneval der Kulturen) is unquestionably an important and enjoyable event for the city’s inhabitants and visitors.

Berlin’s Carnival of Cultures is a parade of cultural pride and a display of what makes each culture from all around the world unique and beautiful. The event is four days long, and the date is centered around Pentecost Sunday, which is the final of the four days. The events are scattered all around Kreuzberg and finish with a grand finale street parade. 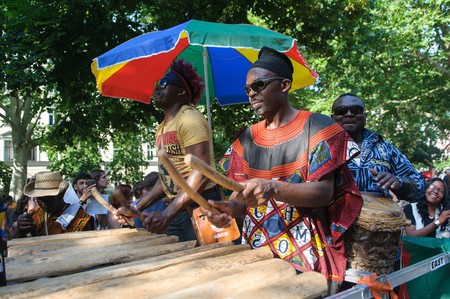 Just because the event is said to be scheduled for the beginning of the summer doesn’t guarantee it will be a sunny summer day. In fact, many years it can still feel like March, and not the end of May or June. Nonetheless, the Brazilian dancers will dress like they are still in Brazil with elaborate body pieces that you wont be able to take your eyes off of, and perhaps you’ll drink a caipirinha or two and begin to feel a bit heated. 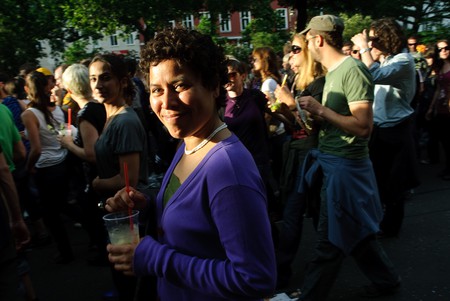 One of the best parts about being in Berlin is the freedom to drink beer whenever, wherever you want (aka the Wegbier, or beer to go). Berliners are used to seeing other locals casually drinking a beer at 11AM on a weekday; these sort of situations no longer shock us. This doesn’t mean many of the locals under-appreciate the privileges of freely drinking when they feel like it. The liberty to drink publicly absolutely adds to the fun and thrill of Karneval der Kulturen, and how can you truly understand a culture without trying their cocktails, right? 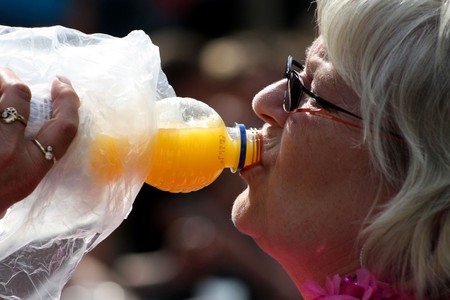 From one end of Kreuzberg to the other

If you want a full day of culture, start off by Mehringdamm and walk across Kreuzberg all the way until Hermannplatz. This way you can weave in and out of the overpopulated streets, which may be fun at some points and overwhelming at others. In this case, alcohol certainly helps, but in other cases it hinders. Don’t be surprised to run into groups of unbearably drunk tourists or locals. Some people like to join in on the blurry fun, while others like to make their own exclusive parties, but of course, anything goes in Berlin. 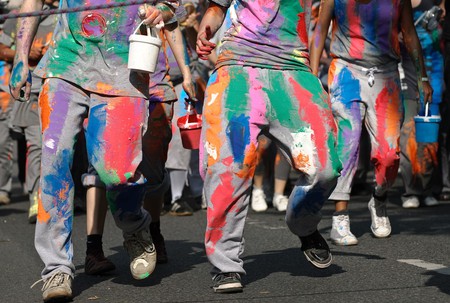 Its hard to imagine a carnival celebrating cultures without a little, or a lot of music. Its even harder to image a carnival in Berlin without a little, but mostly a lot, of music. During the festival you can find four stages hosting different styles of music depending on the day’s schedule. You can find reggae, Afrobeat, Brazilian funk, tango, and much more. If you’re looking to be impressed, then check out the Farafina stage on Blücherplatz.

Besides the stages with the official bands scheduled, there will also be a lot of street musicians playing in different parks around Kreuzberg. Hasenheide is one of the better parks to hang out in if you’re looking to participate from a little distance. In Hasenheide, you can hear the pulsing of the streets, live musicians playing their tunes freestyle, some groups with their own African drums, and naturally, a group playing some techno beats from their wireless speakers. 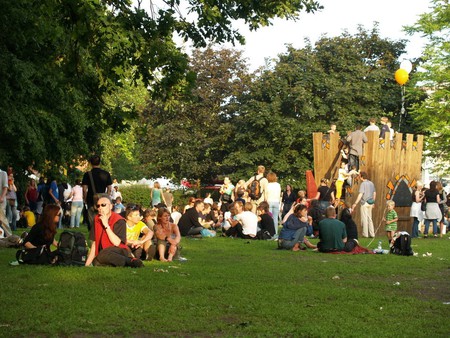 The most important thing to keep in mind when advancing into an event like the Carnival of Cultures is to arrive hungry. With food stalls radiating the alluring smells of their country’s spices, you will be hungry even if you arrived full. Missing out on the food stalls in the Carnival of Cultures is like not taking a picture with Mickey Mouse at Disneyland. In the case of food vendors, we recommend following your nose, but only once or twice, because otherwise you might end up filling your mouth instead of your eyes and miss the grand finale, the parade. 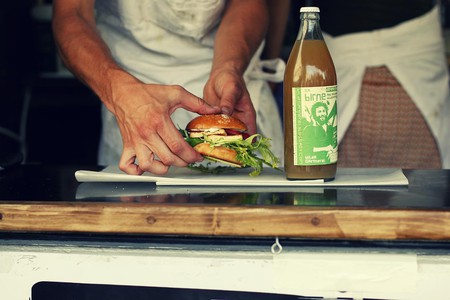 Everything big should end with a bang, and the Carnival of Cultures does exactly that. Follow the parade from Hermanplatz to Yorkstrasse on Sunday and bask in the pleasures of the world. You can catch dance groups way too coordinated for one practical mind to fathom, from countries like Korea and Japan. You should also watch out for the Samba dancers and any other culture that catches your eye, because many will. This is an experience that will be hard to forget. 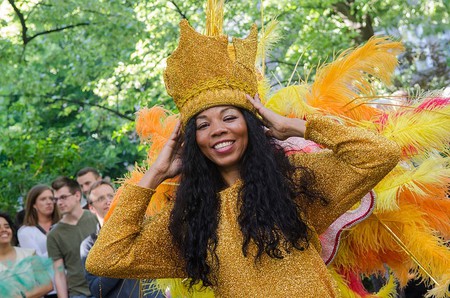