Escape The City: A Guide to Natural Berlin

Nowadays, Berlin is often referred to as a cultural melting pot with an abundant artistic flow and a strong, solid club scene. Nevertheless, it’s not difficult to escape the loudness and the hustle by seeking shelter on the natural landscapes that represent one third of the city area. Picking up a map and wandering around on the S-Bahn easily becomes a hobby once you understand the natural diversity that Berlin has to offer. 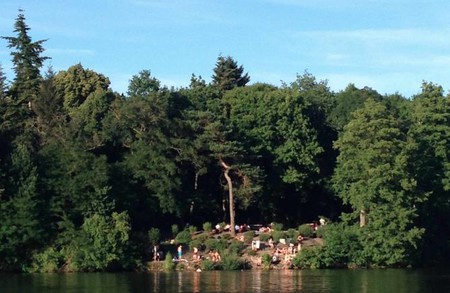 Mauerpark, Tempelhof and Görlitzer are three of the most widely known parks to enjoy a nice, warm afternoon laying on the grass. The immense Tiergarten is a must-see to any tourist and an undeniably beautiful garden that all berliners should visit at least once every season. However, besides from these quite central venues, Berlin has over 2000 gardens and parks waiting to be discovered. One of them is Viktoria Park, in the very center of Kreuzberg, and those who care to explore it might just be surprised by the lovely waterfall that contrasts with the urban ambiance right around the block. The trails down the hill, which happens to be the highest natural elevation in Berlin, allow the visitors to sit alongside the water and freshen up on hot summer days. The Prussian National Monument for the Liberation Wars at the top of the waterfall and its nice view are worth visiting as well. 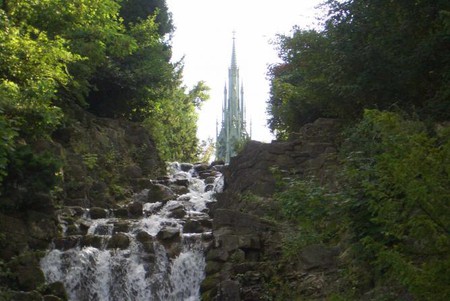 There are numerous forest and lakes spread all over Berlin, but the biggest green area in the city is Grunewald. The forest is delimited by the River Havel on the west and the big Lake Wannsee on the south, forming one of the most pleasant ‘Berliner’ beaches. Between jogging, biking, swimming, bird-watching and breathing the purest air in the city, the range of possible activities in Grunewald is so wide it even includes visiting a former NSA spy station – just mind booking your guided tour to Teufelsberg in advance. Also, if you go deep enough into the forest, you will probably find some naturists enjoying the peace and quiet of the lake Teufelsee. 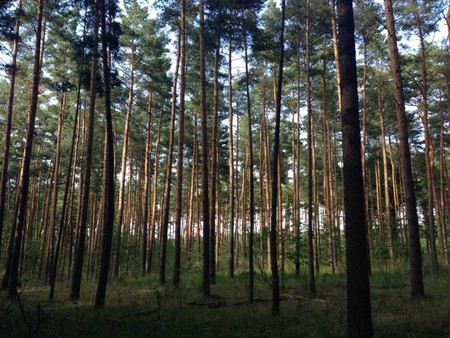 Nearby the immensity of Grunewald, a dreamy treat for nature seekers awaits: Pfaueninsel (in English, Peacock Island) could have been taken out of some fairytale straight to the middle of the Havel river. When the touristic bus stops after a short journey through the Düppeler forest, the peacocks are already audible. A small ferryboat assures the connection between the forest and the isolated nature reserve where the elegant, colorful animals are welcoming the visitors by flaunting freely among them. A white palace built by Friedrich Wilhelm II on the XVIII century completes the magical atmosphere of the island that was considered part of UNESCO World Heritage. 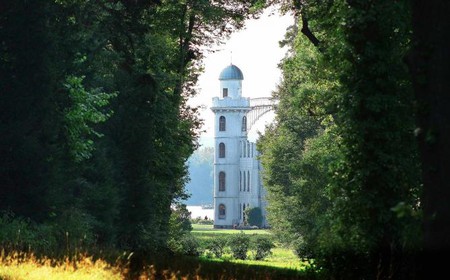 Going back to the city center but still in the south of Berlin, on the district of Dahlem, the Botanischer Garten and its museum appeal to all the five senses of its visitors with a truly wide variety of species from around the globe. The extensive outdoor area is complemented by an impressively beautiful Art Nouveau greenhouse that preserves several tropical plants, cacti and other kinds of flora that require a specific climatization. Botany lovers will also be delighted at Gärten der Welt, Gardens of the World, in Marzahn. The architecture, ornaments and waterscapes were carefully planned to match the species from nine different locations around the world and recreating the cultures they are originally from. The result is a unique park, perfect for those who would like to have the gift of teletransport – if a last minute 10-hour trip to China doesn’t fit your agenda, the largest chinese garden in Europe is very likely to be the best option on the table. 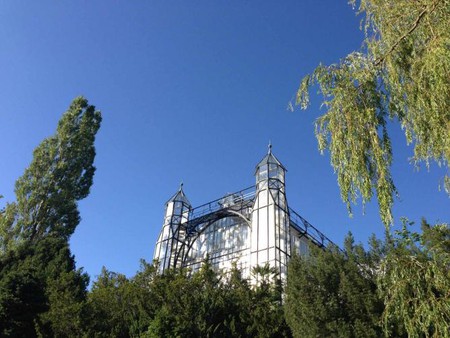 The flora is indeed well represented in Berlin and so is the fauna, particularly in two big places: Tierpark and the Zoologischer Garten. The first, located in Friedrichsfelde, is perfect for those who look forward to step out of the U-Bahn into a safari experience, with more than 7000 exotic animals from buffalos or rhinos to manatees and penguins. There are shows available on a daily schedule and a play area for the infants, as well as a petting zoo where people can be closer to some of the animals. Zoologischer Garten, on the other hand, has such a convenient location it even shares the name with one of the busiest train stations in the city. Besides from getting to know more about the animal kingdom worldwide, the visitors also have the chance to adopt an animal, watch trainings and feedings and visit the Aquarium by the exit of the park. 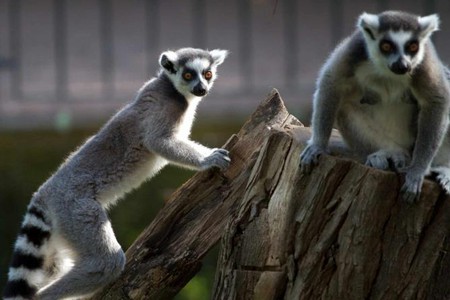 © Stefan Kellner/Flickr
Give us feedback