A Chef’s Guide to Berlin With Evgeny Vikentev 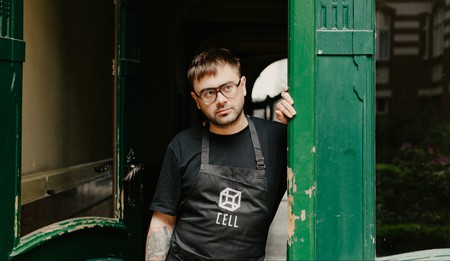 A recent arrival in Berlin, Evgeny Vikentev has already figured out what’s what on the city’s food and art scenes | © Robert Rieger / Culture Trip

Berlin never stops reinventing itself – and that’s what Evgeny Vikentev loves about it. At his swanky Charlottenburg restaurant, the Russian-born chef has brought the city into the menu and design. He might not have been here long, but he’s already figured out all the most important things, like who does the best döner kebab and where to get a stiff drink after a long night in the kitchen. 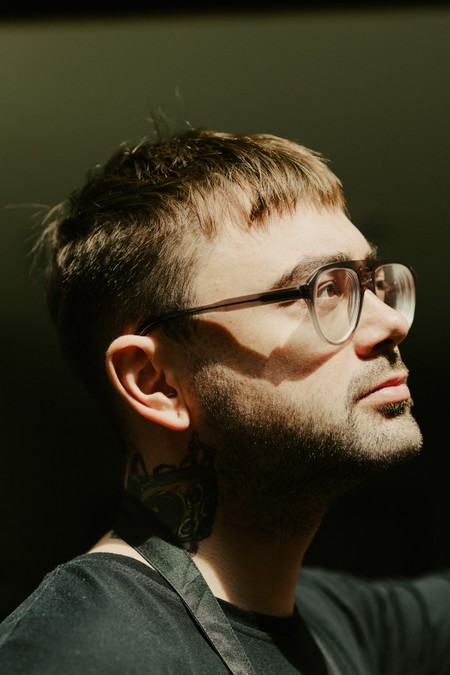 Evgeny Vikentev is a relatively new Berlin resident. The chef arrived in the city in June 2018, hoping to re-create the success of his St Petersburg restaurant, Hamlet + Jacks, with his new Berlin venture, Cell, in Charlottenburg. Opened in partnership with Russian-born artist Tania Mann, the restaurant reflects his new city’s artistic edge and innovative food scene. Here, Vikentev shares his favourite spots in Berlin.

“Berlin is pretty unique from other European capitals because there are many chefs from around the world who are able to bring global perspectives to local ingredients,” says Vikentev. 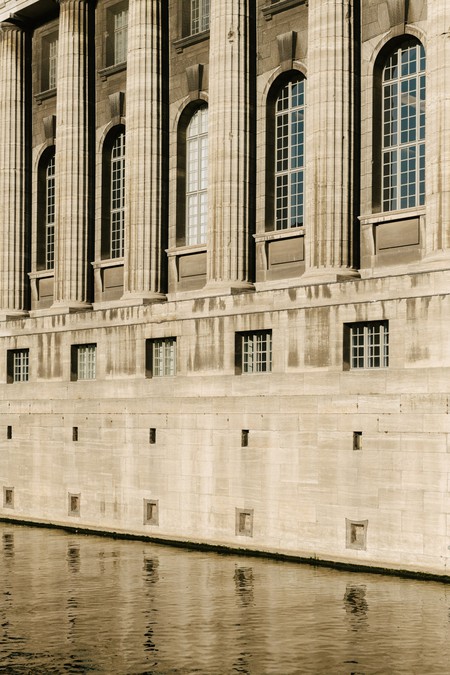 The city is a great place to explore different cuisines; Berlin staples such as currywurst and döner kebabs are a product of its international culinary landscape. Vikentev is a fan of the mezes at Dada Falafel (the falafel is good, too) and Taiwanese noodles, which are the speciality of Lon-Men’s in Berlin’s tiny Chinatown. For traditional German fare, there are impressive schnitzels and sausages at Zollpackhof – a favourite of German Prime Minister Angela Merkel.

The variety of Berlin’s food is no doubt helped by readily accessible, locally sourced ingredients. One of Vikentev’s favourite places to eat and shop is Markthalle Neun. “It’s a really cool place in Kreuzberg,” he says, “where you can find local produce, meat and food stands with different global cuisines.”

As a new resident, Vikentev also enjoys a little bit of local tourism. One of his favourite historic sites in the city is Berliner Dom, a 16th-century cathedral that sustained major damage during World War II but was restored to its former glory in 1993.

While Vikentev’s preferred medium is food, he also knew it was important to incorporate the city’s history as an art centre in the restaurant design. His business partner, Mann, curates an expression of Berlin’s modern art culture in Cell’s dining-room displays, and the playful nature of Berlin’s street art is present in Mann’s original bathroom graffiti. 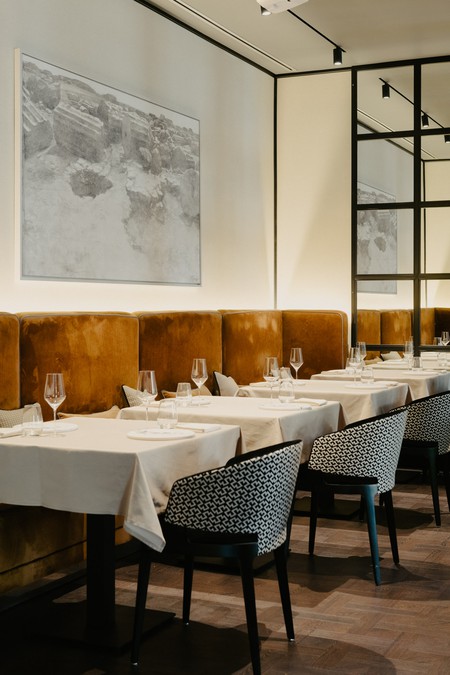 “It’s really important that I reflect the local ambience to contribute to the city’s culture,” explains Vikentev. The chef is a fan of the city’s well-known street-art scene and recommends König Galerie for modern-art lovers.

After a late shift cooking for guests at his Charlottenburg restaurant, Vikentev knows where to get a late-night bite. “It’s a bit difficult to find normal food after midnight in the city because most of the restaurants are closed pretty early, but in Charlottenburg I have Aroma. It’s a Chinese restaurant with outstanding dim sum – the rest of the menu is good, but the dim sum is the best. It’s open until 3am and is one of the best places to go late at night.” 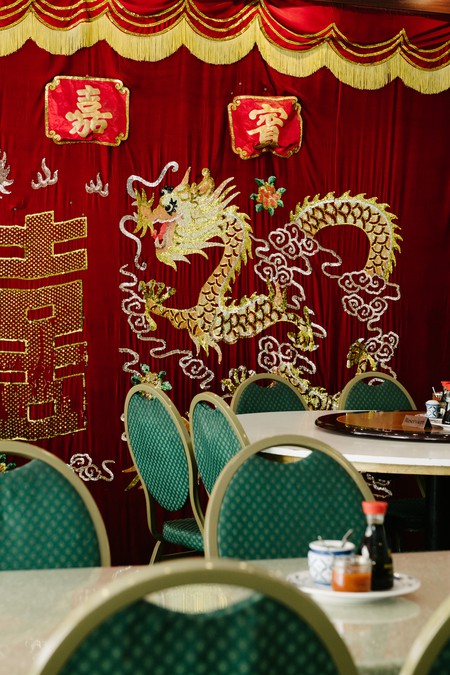 In Charlottenburg, Aroma is the place to go for dim sum | © Robert Rieger / Culture Trip

The city’s bars also offer a great post-shift diversion. Germany may be known for beer, but Vikentev loves the diverse selection of wines at Freundschaft, where the clientele sip away to the atmospheric sounds of old vinyl records.

Come cocktail hour, Vikentev doesn’t settle for anything less than the best: “One of my favourite places is Buck and Breck – it’s one of the best bars in the world. The cocktails are made without any non-alcoholic liquids, so they really understand the flavour of the cocktail. The bartenders know how to mix very tasty drinks – very strong, too!”