A Budget Traveller's Guide to Berlin

Berlin is one of Europe’s most exciting and creative cities, and people from all over the globe flock to its centre. It can be a very affordable travel option if you know where to go, and there are many glorious ways to enjoy the city for free. If you’re on a shoestring budget and dreaming of Berlin, our guide will help you get more bang for your buck while you’re here.

You really can eat cheaply on Berlin’s streets, which are lined with fast food joints and falafel stands where you can fill up on a budget. Try Nur Gemüse Kebap, where you can get a chicken kebab with veggies and avocado sauce for a sweet €2.80. The Sahara franchise, with various locations in the city, is another firm favourite, offering falafel sandwiches for just €2.50. If you’re feeling flash you could also spend €5 on a bowl of tasty Vietnamese food at Hamy Café. 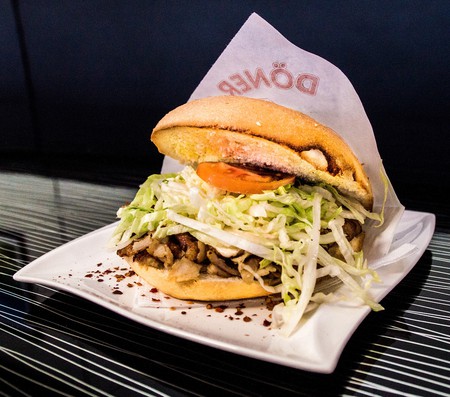 Berlin is home to a wonderful thing called the Späti, which is like a late-night corner store selling drinks, cigarettes and snacks. It is legal to drink on the streets in Berlin, so your best and most affordable option is to grab a local beer from the Späti – they are everywhere – and go smiling into the world. To start your day, K-Fetish is a café in Neukölln where you can get a cappuccino for under €2, a tall ask these days at hip cafés. The vibe is good and the coffee is cheap.

Most hostels in Berlin either offer free walking tours of the city, or know which way to point you to find one; this is a great option for travellers on a budget. You get to see most of the city’s famous landmarks and learn a bit about its history. Tour company Alternative Berlin, among others, offers a free three-hour tour that leaves from Alexanderplatz each day and shows off some of the more underground culture of the city. For something more traditional, New Berlin covers the usual sights, including Brandenburg Tor and the site of Hitler’s bunker. 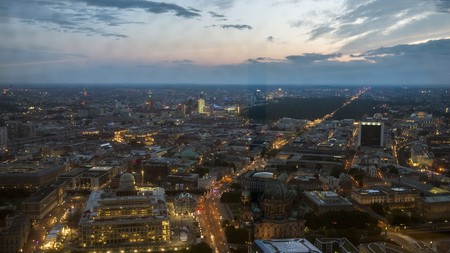 Entry into museums can be expensive. One approach is to budget for one big-time museum that fascinates you, and save elsewhere by checking out the free options. However, Berlin is renowned for its world-class museums, and you could consider buying a pass for €24 that grants you three-day access to about 50 of its museums.

The Reichstag Dome, where the German Parliament is housed, makes for a truly incredible visit, and you get a free audio guide of the surrounding sights and landmarks. You don’t have to pay, but you do need to register and book your visit online. Art lovers can stroll around Auguststrasse, which is lined with galleries, or head to the Daimler Contemporary for a modern-art experience and the revered Akademie der Künste, which has free exhibitions on Tuesdays from 3pm until 7pm. 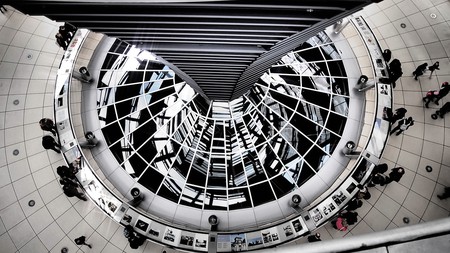 During the summer time, Berlin is full of free open air parties and street festivals that draw massive crowds. To enjoy some of the city’s cool, creative vibe, try visiting the newly renovated Hozlmarkt, the former spot of Bar 25, set alongside the Spree. Berlin also has an impressive yearly festival calendar: some of the highlights include Festival of Lights, usually taking place mid-October, Christopher Street Day, Berlin’s gay pride parade in mid-May and Fête de la Musique in June. 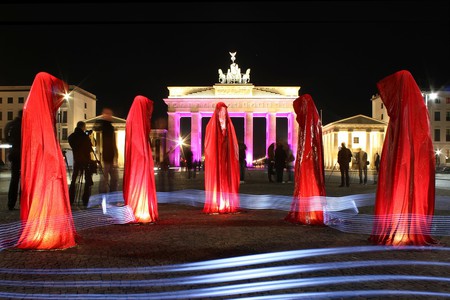 Music lovers can head to Kreuzberg’s Bierhaus Urban every Thursday for their blues night, and check out Café Tasso for some jazzy jam sessions. Mondays at A-Trane also offer free live music and generally, concerts held at bars are donation-based. For something a little more highbrow, the fantastic Berlin Philharmonic plays a free lunchtime show on Tuesdays.

Berlin has some amazing parks that are hotspots for meeting new people, having a picnic, relaxing in the sun, flying a kite or watching the sunset go down with a beer. Try Görlizer, Templeholf or Treptower Park for a wonderful day out and on Sundays, head to Mauer Park for a mini-festival, flea market and street-food market. 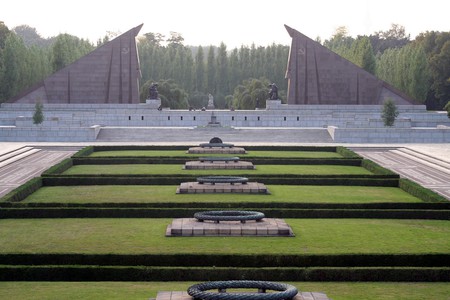 Hostels, of course, are the accommodation of the budget traveller. You can still find something pretty decent in Berlin, in stylish dorms such as those on offer at Circus Hostel – they even have their own microbrewery. At the Grand Hostel Berlin in Kreuzberg, you can sit in for free German lessons and beer tastings, or read a book in their wonderful library. One80° Hostel, near the tourist centre of Alexanderplatz, has cheap dorms going for under €10 a night. They also offer beds in exchange for skills – if you’re a musician, all you need to do is give a little concert and your shelter is covered. 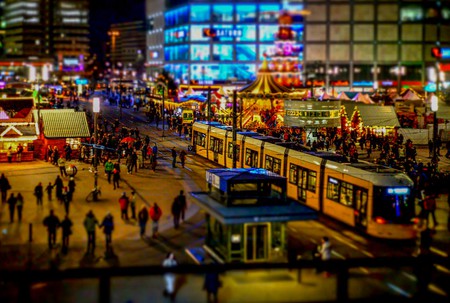 A single train ticket costs €2.80, so if you are going to be travelling a lot, it’s much more cost-effective to purchase a day ticket for €7.70. Make sure your ticket correlates to your travel zone, and always validate it before getting on the train, or you could get a fine. Riding a bike is another fun way to see Berlin, and you can rent one for about €8–10 a day. Taxis are expensive when taken alone, but if you are in a big group after making friends at the hostel, it could work out cheaper.