A Brief History Of Berlin’s Kulturbrauerei 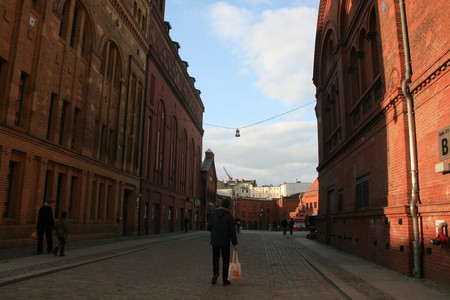 For many years, Berlin has been a city of flourishing artistic and cultural venues converted from industrial spaces. The availability of these vacant and malleable warehouses and factory complexes has played an important role in attracting creatives, musicians, and entrepreneurs from all over the world to the German capital. One such area is Kulturbrauerei in the city’s eastern district of Prenzlauer Berg.

While today, Kulturbrauerei is largely associated with Christmas Markets, open-air concerts, theatrical productions, and dance classes, it actually harbors a good deal of historic significance. Spanning across 25,000 square meters, this ‘Culture Brewery’ gets its name from the fact that it was originally used for the purpose of manufacturing and selling of Bavarian-style beer. It remained as such for several decades.

The Kulturbrauerei has since been renowned for its red brick 19th century construction, which was remarkably well preserved even following the catastrophic damage the city sustained during WWII. During the war itself, the Kulturbrauerei was converted into a hub for arms production in addition to housing Nazi prisoners of war. 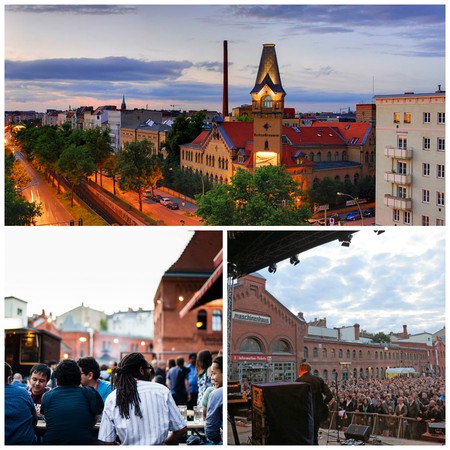 Now, it stands as one of the last structures that remains intact from Berlin’s industrial era. In 1974, it was even declared a monument, and has been officially protected under this title ever since. TLG Immobilien GmbH, the company in charge of its upkeep, has taken great care to restore the complex to its original glory. Each of the 20 buildings that comprise it bears a sign on the façade indicating its original purpose.

Because of its prominence behind the Berlin Wall, a museum also opened on the grounds of the Kulturbrauerei in 2013, highlighting the goings on of everyday life in the GDR. Here, visitors can catch a rare glimpse at this astounding era in history, portrayed in a refreshingly authentic way.

So the next time you’re perusing the Kulturbrauerei, surrounded by the inviting hues of rust-red brick or sipping a cool beverage in one of its six courtyards, you can do so armed with the knowledge that you’re in the presence of a historical gem of unique distinction.