A Brief History Of Berlin's Famous SO36 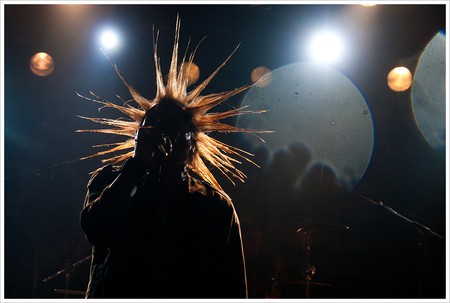 The Casualties @ So36 | © Montecruz Foto/Flickr

Even since before World War II, Berlin has been one of Germany’s major hubs for thriving nightlife culture and liberal lifestyles. While this was certainly not the case during the oppressive regimes of the Third Reich or the GDR, a burgeoning, inclusive underground club scene harboring leftist sentiments emerged following the fall of the Wall as a direct response to authoritarianism. One such example is the city’s famous SO36. 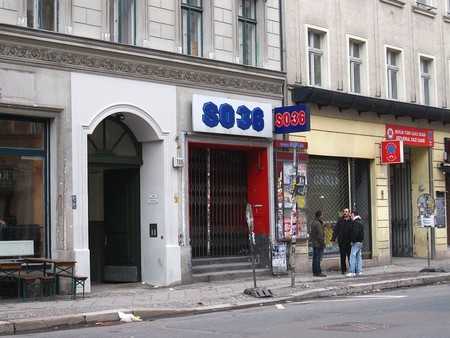 As for its peculiar name, SO36 is a direct reference to the former postal code of the area where it is located, where SO stands for Südost, meaning ‘southeast’ in English. Situated on Oranienstrasse in Berlin’s Kreuzberg district, the club began as a venue focused primarily on punk music, a genre that gained major headway in Germany from the 1970s onward, something that also had roots in antiauthoritarian causes. While it was certainly a popular place among locals at this time, the venue’s notoriety peaked when the famous stars David Bowie and Iggy Pop began to frequent it during their time spent living and recording in the city. 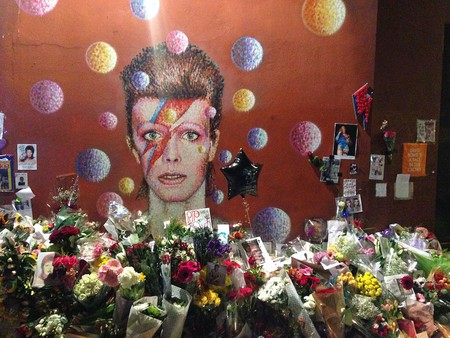 By the close of the 1970s, new management took over and worked to diversify the style of music featured at the club, successfully integrating elements of new wave and visual art to the existing punk and heavy metal scene. With this change in direction, SO36 rivaled the likes of New York City’s CBGB club in terms of popularity and reputation as a purveyor of new wave music. It also functioned as a hub for the LGBTQ techno scene, particularly with respect to the Electric Ballroom, which was routinely held at the club. Indeed, SO36 played a crucial role in propagating both punk rock and new wave music in Berlin and beyond. 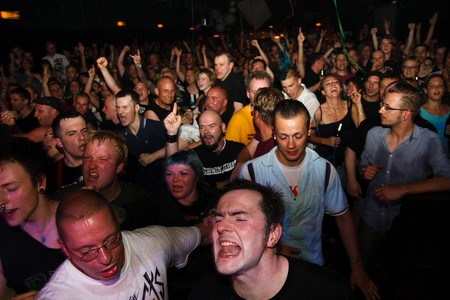 Unlike other clubs like it, SO36 is still open and in operation at the same Kreuzberg location today.