7 Unusual Spots to See the Berlin Wall Across the World 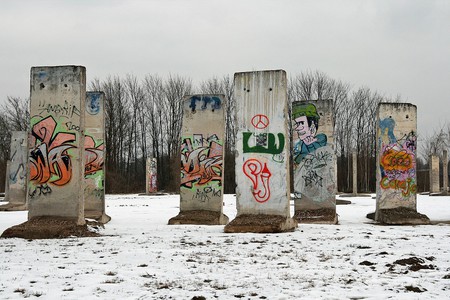 Where in the world is the Berlin Wall? | © Pixabay

Since it was dismantled in 1989, the Berlin Wall has become rather well traveled, popping up in some unexpected locations around the world. Find out where you can find these iconic remnants, in our guide.

A piece of the Berlin Wall was donated to Nelson Mandela in 1994, when he became president of South Africa after a tumultuous struggle to end the racist Apartheid regime. Mandela visited Berlin in 1996, and they gifted him with a large chunk of it. The German ambassador to South Africa arranged for the piece to be housed outside the BMW Pavilion at the Waterfront where it remained until 2010, before it was moved and displayed outside the Mandela Rhodes Foundation. The historical treasure has become an attraction for shoppers at St Georges Mall, the open air market where it now stands. 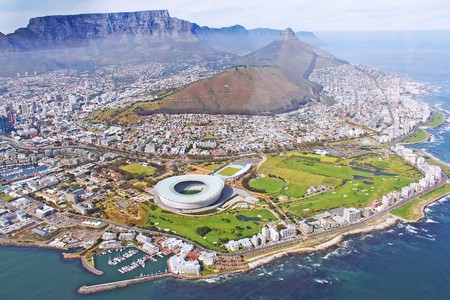 Three segments of the Berlin Wall stand next to a sculpture of a bear, a symbol of Germany, and a Berlin street light, in the capital city of Seoul. The section of wall sits near the restored Cheonggyecheon, a modern public recreation space and stream, and was brought to the city in 2005 as part of the massive urban renewal project. Berlin presented the wall as a gift given in the spirit of friendship and connection, and remains a powerful symbol of separation, and the potential for peaceful reunification, for South Korea. 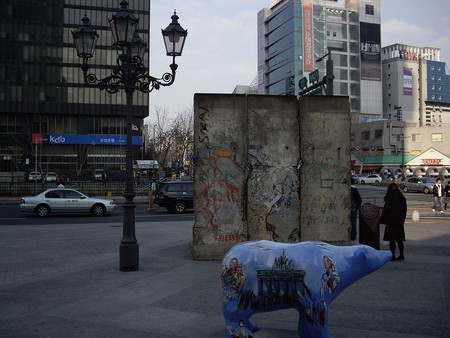 This area in downtown Seoul is known as 'Berlin Square' | ©Wikipedia

In a public bathroom in Las Vegas, part of the wall now serves as a backdrop for urinals. The wall can be found in the men’s restroom of the Main Street Casino. Finally, men can freely pee on the Berlin Wall, a severely punishable offence back in Berlin when it was still intact. Women who would also like to take a peek at the historic artefact can request a security guard to escort them into the men’s room. 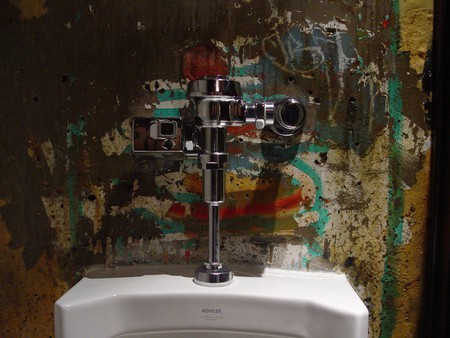 Jamaican sprinter Usain Bolt received a portion of the Berlin Wall after he broke the world record for the 100-meter dash at the 2009 Athletic World Championships. The wall also has a mural of Bolt breaking the record painted on it. The whopping 2.7 ton chunk of concrete was transported to the island by boat in 2009, a journey that took three weeks. Today, it is displayed at the Up-Park Camp in Kingston, the headquarters of the Jamaican military. 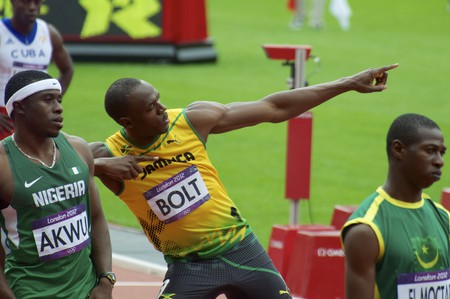 In the early 1990s, a concrete plant in Teltow, a small town not far from Berlin, purchased sections of the wall with the intention of storing them on site and using them as future building materials. After the company had accumulated around 200 pieces, they decided to invite artists to paint the bare concrete slabs, hoping to create a public, open-air art installation similar to one at the East Side Gallery in Berlin. 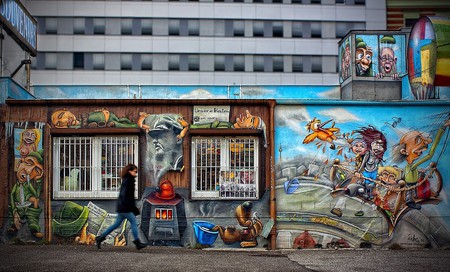 The longest stretch of the Berlin Wall, outside of Berlin, is located in Los Angeles, where ten concrete slabs stand on Wilshire Boulevard, across from the Los Angeles County Museum of Art. The panels were bought by The Wende Museum in 2009, an institution that focuses on the Cold War, as part of a larger programme that marked the 20th anniversary of the wall’s collapse. 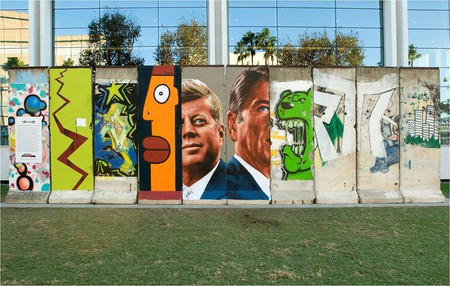 Ten fragments of the original Berlin Wall located on the Wilshire Bulevard, LA | ©The Wende Museum/Wikipedia

A piece of the Berlin Wall found its way to Chile in early 1990 when students from the Universidad de Chile had the idea to get a fragment of the wall and auction it off, in an effort to raise money. Berlin supported their fundraiser by giving them a part of the wall for free, which the students transported back to Chile on a boat, also free of charge, thanks to the Ultramar shipping agency. As it arrived in the port of Valparaiso, the Germany Embassy offered to buy it from the students, donating money toward their project in the name of the Federal Republic of Germany. Today, the piece still stands outside the German Embassy in Santiago. 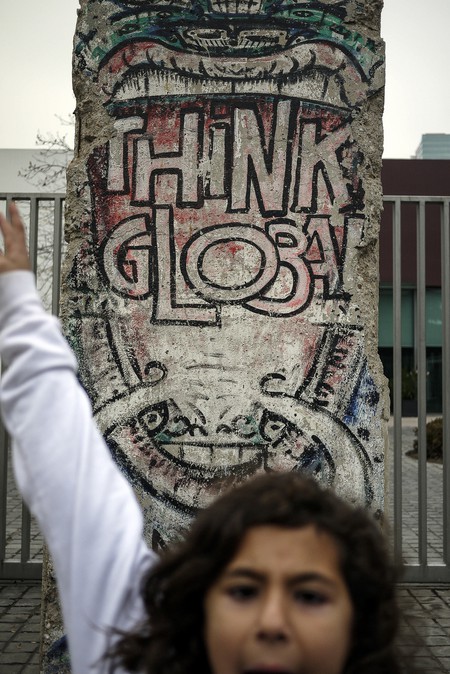 A piece of Berlin's Wall in Santiago, Chile Artwork by Indiano | © Rodrigo Ramirez/Flickr
Give us feedback