7 Style Icons From Berlin You Should Know 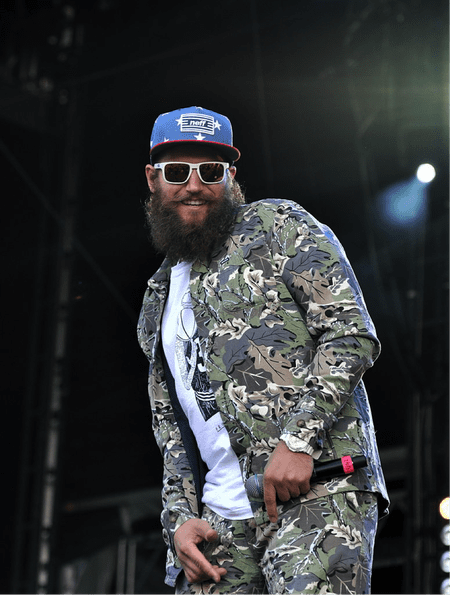 When people think about the big fashion metropolises, they often think of Paris, New York, and Milan. But it may be time to think twice about that – street style has become its own discipline and no other city in the world can keep up with Berlin’s underground style icons. 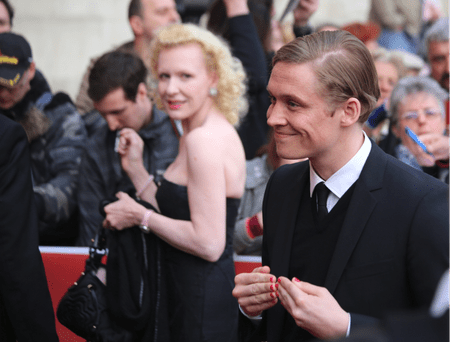 Sunny boy Matthias Schweighöfer is mainly known as a huge crush for women all over Germany with his winning smile, but the man is not only pretty – he’s also talented. He’s played a part in big, blockbuster movies over past ten years, and he even owns a production company. It’s not only his trademark golden locks that make him a style icon, but also his style, a mixture of casual and chic. He rocks every movie premiere with his distinctive looks.

Masha Sedgwick runs a successful fashion blog. Her blog has been voted the most influential German fashion blog. She has Russian roots and started her blog in 2010. The 26-year-old posts outfits and reviews beauty products, but she also writes about her personal thoughts on life. Her style can be described as post-punk goth-chic, but it has changed over the years and become more grown-up and sophisticated. You can find Masha at every beauty- or fashion-related event, especially during fashion weeks all around the world.

Bonnie can be described as an all-around talent, unafraid to speak up and make moves business-wise. She became famous as a model, blogger, and the girlfriend of Wilson Ochsenknecht, but she is now a successful TV moderator and entrepreneur. With her store, The Shit Shop, and her various social media appearances, she has made a name for herself. Bonnie’s unconventional style is a mixture of very glittery textures, a lot of nineties material, and, of course, her own line. 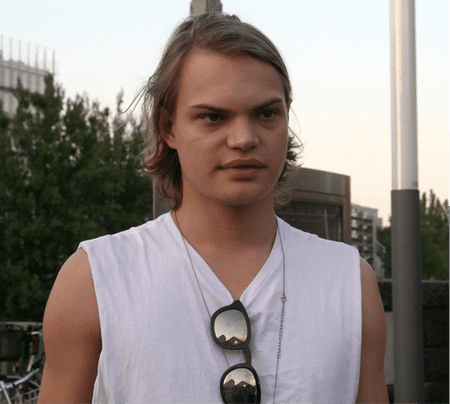 Every German knows the Ochsenknecht family. Wilson’s father, Uwe Ochsenknecht, has been a famous actor for over 30 years in Germany. Wilson himself was an actor as a child and moved to the U.S. as a teenager to attend high school. After school, he started a band and was part of a few German movie productions. Nowadays he is known as the enfant terrible of Berlin’s party scene. Wilson’s style is rock’n’roll: wasted and grungy and not at all fancy. You probably won’t find him at fashion shows but rather at the after-parties.

Carl Jakob Haupt, ex-husband of Bonnie Strange, has the most famous German blog for men: Dandy Diary, which he began with his partner, David Kurt Karl Roth. Dandy Diary is the opinion leader for men’s fashion in Germany. The legendary unofficial fashion week opening parties organized by the two bloggers are a must-see if you want to take a glance at the most stylish people in Berlin. In comparison to other people on this list, Haupt’s style is more mainstream and not so dark, but it still has some of the typical Berlin underground taste in it. 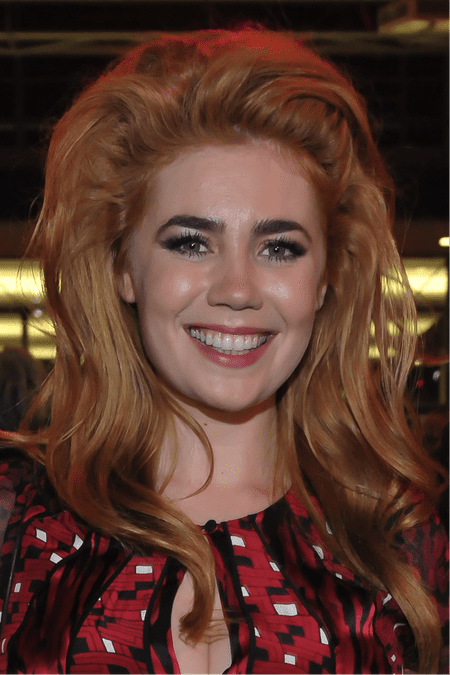 Palina Rojinski became famous through the TV show MTV Home, of which she was the hostess who received the visitors. This tough TV host, who also is the brain behind rapper Palina Power, had her own show on ZDFneo after the termination of MTV Home. She also appeared in some major German movie productions, such as Männerherzen. These days she works as a DJane, TV moderator, model, and actress. A freaky and loud presenter, she likes to keep her style funky and striking. She does not shy away from striking colors and neon prints.

MC Fitti, a rapper based in Berlin, is not only known for his music, but also for his style. His trademarks are the sunglasses, his full beard, and a baseball cap. Most of the time he combines matching pants and tops – preferably with striking patterns. This successful rapper also promoted the Berlin hipster brand ‘Muschi Kreuzberg‘ alongside Wilson Ochsenknecht and Palina Rojinski.