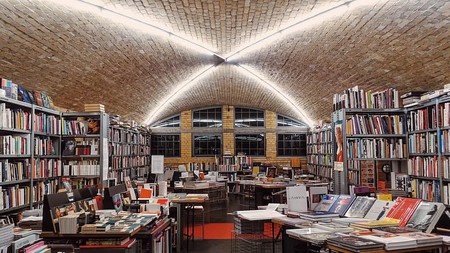 Germany is a country with a rich, conflicted and diverse history that has shaped the multifaceted culture it holds today. The country’s capital has been at the forefront of much of this change, and as a result, Berlin has one of the most unique, evolving and enduring cultures in the country. Here are the best short reads to give you the perfect introduction to the many faces, phases, and cultures of Berlin. 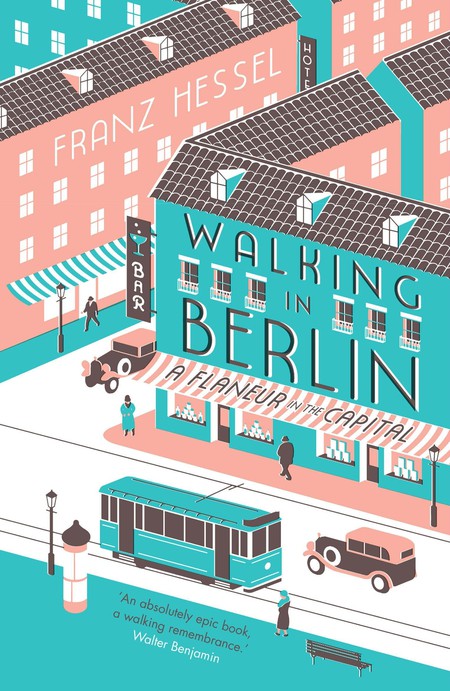 Walking in Berlin by Franz Hessel | © The MIT Press

Walking in Berlin: A Flaneur in the Capital

Walking in Berlin by Franz Hessel is a beautiful journey of a truly wonderful observer. Most of the book takes place during a walk and outing, detailing the wonderful observations and culture that Hessel is soaking in at the time. Originally published in Germany in 1929, he perfectly captures the energy of Weimar-era Berlin and the increasingly innovative metropolis the city was during this time. Hessel successful records evidence of the seismic shifts shaking German culture at this time. 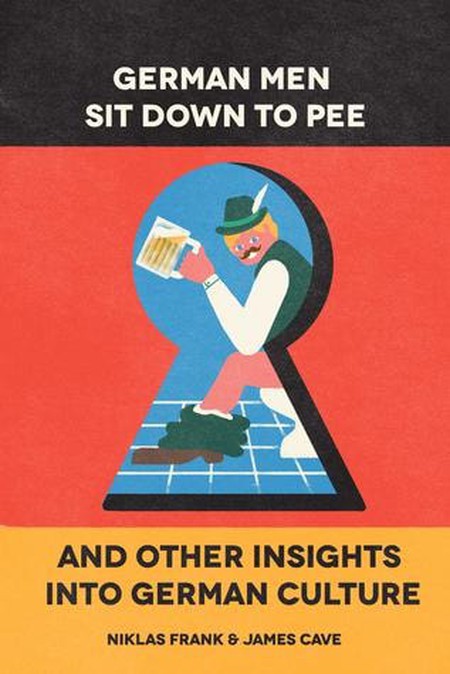 German Men Sit Down to Pee and Other Insights Into German Culture by Niklas Frank is a tongue-in-cheek introduction to German culture that tries to make sense of the country that seems to dearly love rules and order. It’s perfect for anyone planning on visiting or moving to Germany and offers a range of insights into German culture, while highlighting the cultural norms and rules that even Germans find a little funny. It’s a fun read and very useful for anyone wanting to avoid some cultural faux-pas. 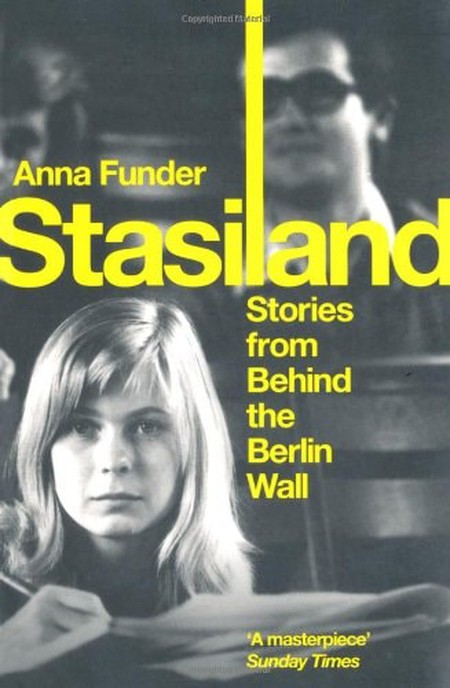 Stasiland is Anna Funder’s masterpiece – the perfectly objective novel dives deeply into the underbelly of former East Germany. Exploring first-hand accounts, Anna delved into the stories of former East Germans and the social, political, and personal changes the fall of the Berlin Wall brought. The book details stories from East Germans monitored and affected by the Stasi, and those who formerly worked in East Germany’s secret police. 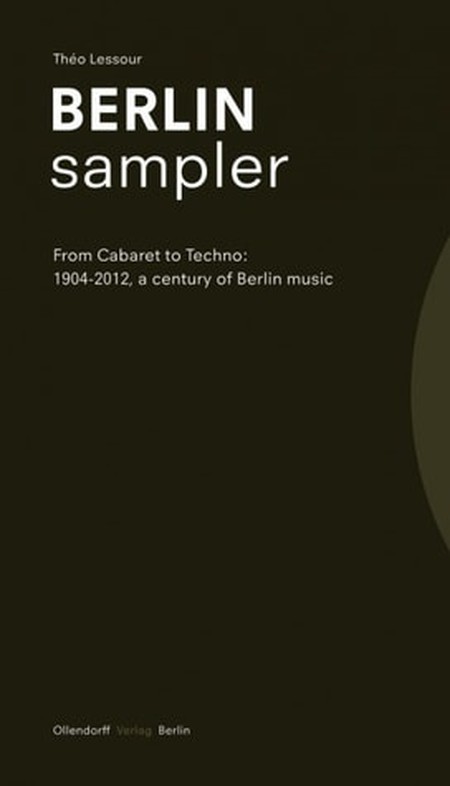 Berlin Sampler: From Cabaret to Techno

When the author of Berlin Sampler: From Cabaret to Techno, Théo Lessour arrived in Berlin in 2007, he began a musical journey through the city extending back 100 years. He delved deep into Berlin’s musical history, finding common threads between the experimental music scenes that have shaped the city. The book is a solid feature on musical history and the subcultures that have arisen from this, while also demonstrating that the city has far more than techno on offer. 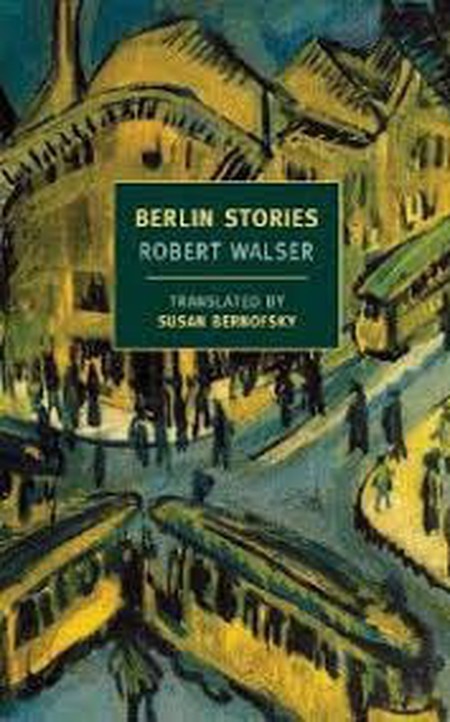 Berlin Stories is a collection of observations from young Swiss writer Robert Walser, who arrived in the city in 1905. Walser explores every aspect of the bustling German capital at that time, detailing everything from its theaters, cabarets, artists, galleries, literary salons, to its metropolitan streets, markets, and bustling Tiergarten. Originally appearing in literary magazines as well as in some newspapers, the stories are characterized by a love for the city, a joyous urgency to soak it all in and acts as an unconventional guide. 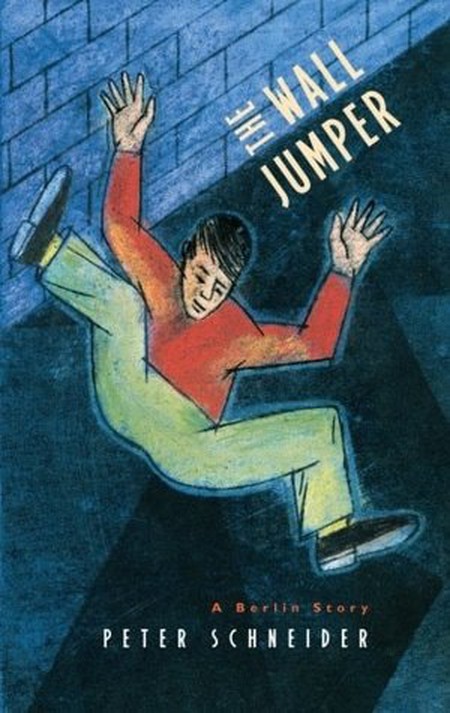 The Wall Jumper by Peter Schneider | © University Of Chicago Press

The Wall Jumper: A Berlin Story

The Wall Jumper by Peter Schneider takes one of the most iconic symbols of the Cold War, the Berlin Wall, and turns it into something personal. The power of this book is in this Berlin, real people are crossing the Wall, not to defect but to see Hollywood movies, or quarrel with lovers. He takes these stories to shape and explain that the Wall divided their emotions as much as it did their country. 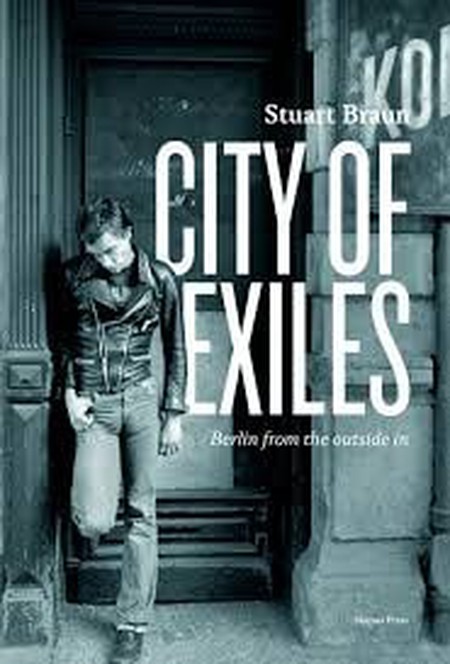 City of Exiles: Berlin from the Outside In

City of Exiles by Stuart Braun is a unique insight into the Berlin that arose after the Wall fell. It evokes the restless spirits that have come and gone from the city in the last century, and delves into the groaning artistic struggle and acceptance that seem to fill the city’s streets.