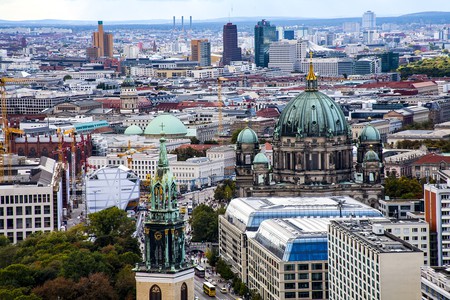 It’s hard to keep track of all the ins and outs, stats and facts about a city as fickle and fluctuating as Berlin. Always in constant change, Berlin is a hodgepodge of culture and influences from all over the world, creating a unique pool of unusual phenomena. From the funny to the freaky, hear are some things about Germany’s capital you’ve probably never considered.

Berliners aren’t really a settled bunch, and the fact that almost 20 people move to a different neighbourhood every hour proves it. It’s no secret that trying to find long term accommodation in Berlin is a bit of a nightmare, so this might be why people have no choice but to be urban nomads. No wonder you can never find a moving van in Berlin, they are always booked up! 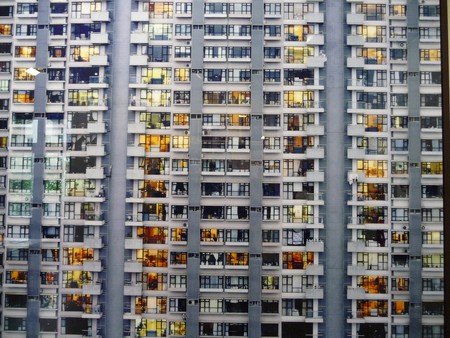 Not only are people moving around the city at a dizzying rate, there are around 435 newcomers to Berlin each day and only 327 who have packed up their bags to leave. That means over one hundred more people move into the city than move out each day. No wonder finding a place to live seems impossible.

Who’s who in Berlin?

An estimated half a million people living in Berlin come from somewhere outside of Germany. That’s right, you and your expat cliques from 185 recorded countries make up about 14 percent of the city’s population. Berlin is truly multi-cultural, with half a million foreigners making a home here. 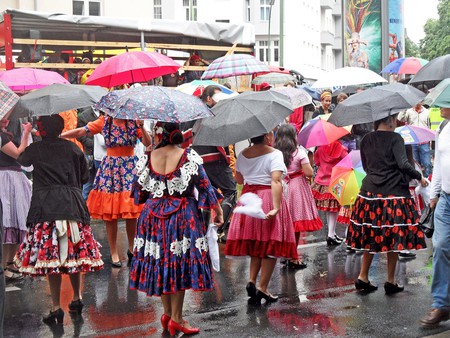 This fact is slightly disturbing to say the least. On average across Berlin’s innumerable kebab shops, it is said that 950 meat spits are consumed daily. Each spit weighs about 63 kgs, making that a whopping 60 tonnes of meat being scoffed every day. It makes you wonder where it all comes from! To add to the meat fest, about 70 million Currywurst’s are munched each year.

Just to give you a true sense of the size of Berlin and the scale of its public transport system, someone took the trouble to calculate that altogether, Berlin’s buses, trains and trams travel a mega distance each day that is the equivalent of going around the earth 8.7 times. 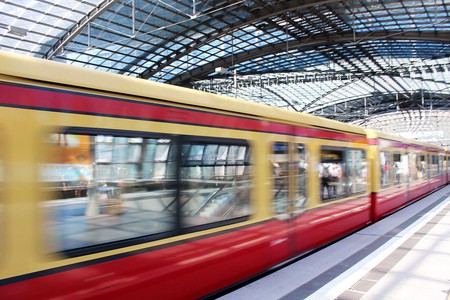 Here’s a wacky fact about Berlin – more than 2.9 billion cigarette butts are thrown to the streets each year. Berlin was considered ahead of its time when it banned smoking in the street in 1848. That law has long passed, and now Berlin is actually one of the few cities in Europe where smoking in bars and in doors is allowed. 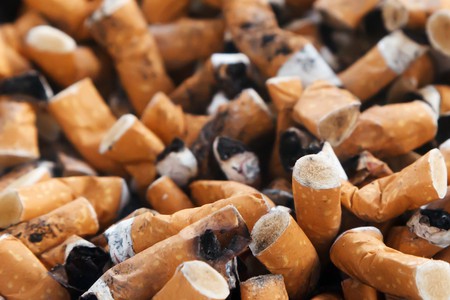 Too many butts to care | © Pixabay

Graffiti gives Berlin its gritty aesthetic and edgy appeal, and in an ironic twist it costs the city a massive chunk of cash as they keep trying to clean it up. It seems a futile undertaking since taggers aren’t going anywhere anytime soon, yet in some cases we’re all better off when the dirt has been removed.