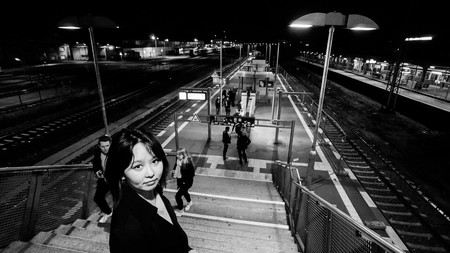 Overall, Berlin is a very safe city. In fact, it is one of the safest cities in the world, but that doesn’t mean it doesn’t have its dark corners that perhaps only the locals know well. If you want to travel to Berlin and have fun, and be safe at the same time, here are the top tips to keep in mind between the bars, clubs, and easy times in the parks. Keep your feelings of freedom, but wear your naiveté with caution. Here are some valuable notions to keep in mind.

As locals in Berlin know well, cash is king since most places do not accept credit cards. However, there have been a number of known thefts from Berlin ATM machines, with some even saying, paranoid or not, that there are illegal cameras spying over your pin code and card number. So, when your withdrawing money out of a public ATM machine, keep it safe and cover up your pin code. Your best bet is to stick to the ATMs inside of the banks, but if it’s late at night, shield your privacy with your free hand. 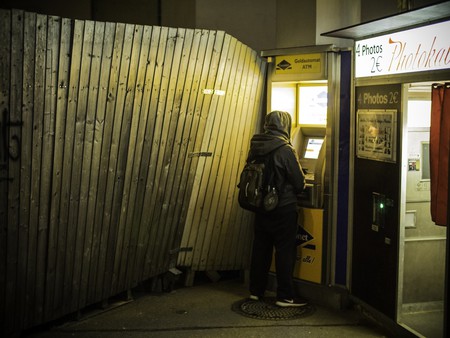 This rule is pretty standard for all cities, and even suburbs, which is to stay away from parks at night. While many cities keep their parks lit up, the lighting in Berlin’s parks is pretty subpar. It’s especially not a cool idea for a single lady to take a shortcut through parks like Görlitzer Park or Volkspark Hasenheide. At night, the parks can get pretty ghostly, and it’s not your safest bet to make the cut – is saving the extra five minutes really worth the risk? 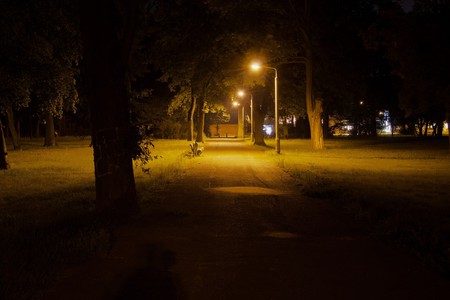 Kottbusser Tor is a really active area in Berlin, with lots of nightlife, but sometimes it can get pretty rough after hours. The people who hang out at Kottbusser Tor are not exactly the kind of Germans you usually meet in a pub, or even on the streets. If you’re with a crowd, just try not to get too confident and move away from any potentially dangerous scene. If you’re heading for one of the many great bars in this area, just get there smartly and swiftly. 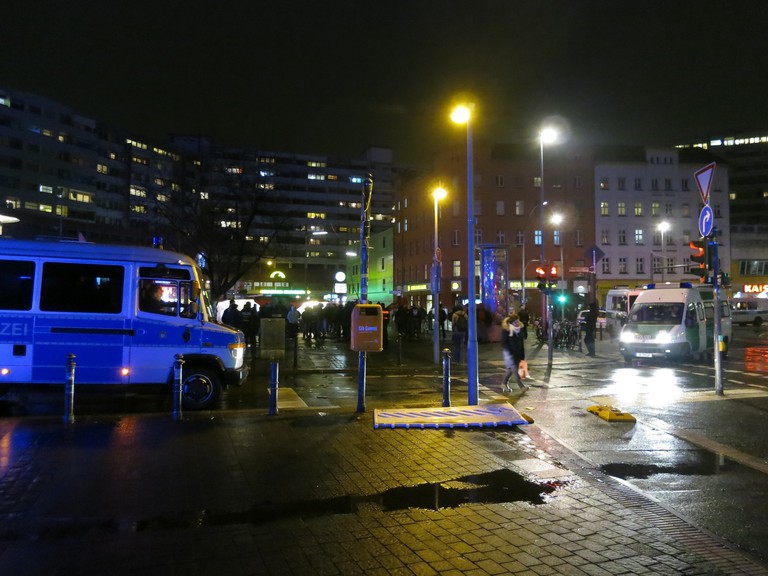 The Warschauer U-bahn and S-bahn station in Friedrichshain is a hot spot for tourists from all over the world. You actually don’t even need to go to a bar or a venue, because this location alone is a natural event all on its own. With that said, when the hours swing closer to sunrise, say 2AM onward, people here can get unfashionably drunk. Sometimes, there are groups of young drunks going or coming from a club who are looking for a chance to throw a fist or two if they can find a willing target. So, if you have a friend who is known to get aggressive when drunk (many of us do), then keep them out of this area on the frisky weekends. 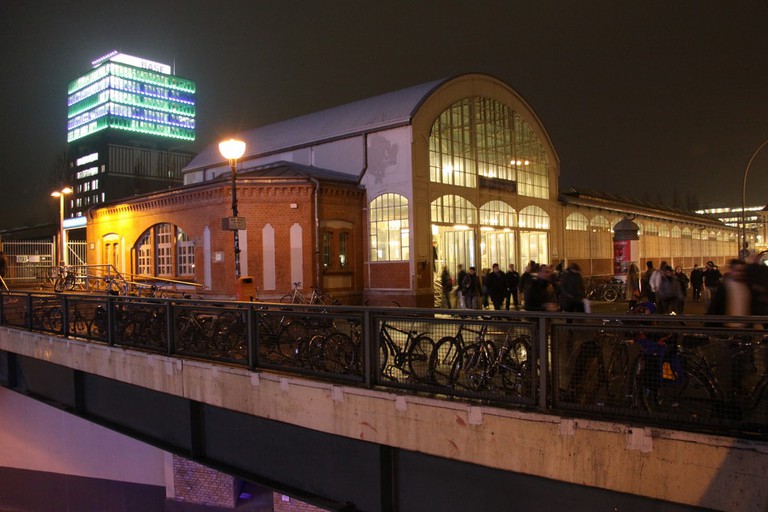 How East is East?

Its okay to check out areas like Marzahn and Hellersdorf, which are areas that just hit the edge of the Berlin boundaries. These areas are not unsafe per se, just don’t show up there expecting to parade liberal ideas, it won’t go over well. Theft is not your big problem here, but if your vulnerable to racial hatred, this isn’t the place to visit.

If you love your i-Phone like you love your cat, keep it in a safe place. People have been known to get their smartphones stolen while they’re in mid-conversation with Siri, or someone real. Especially if you’re walking through the nighttime neighborhood streets alone. This advice goes for all areas in Berlin, even if it’s in the hipster spots, it doesn’t entitle you to safety. 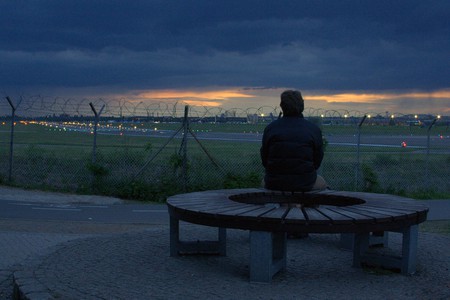