Abandoned Places In Berlin That Will Give You Chills 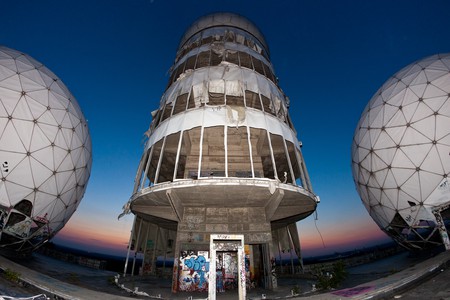 Berlin is a city rich with history, whether it is during the horrors of World War II, or more recently during the divide of East and West. These times have left the city with many locations that have been abandoned and left in disrepair. Although these locations are spooky and unique, it is important to be aware that some do have security on site and they are most likely not up to any safety standards. 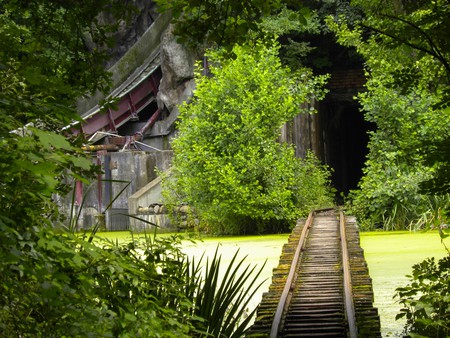 Spree Park was once the amusement park of East Berlin, formerly known as Kulturpark Plänterwald. Getting to Spree Park can be done via the S-Bahn Plänterwald, or Bus 165 & 265. People are able to access the park, but be aware that at times there are security and dogs are known to roam the area. Having closed its gates in 2002, Spree Park is a popular abandoned destination for locals and tourists who are daring enough. Guided tours of the park were offered prior 2014, but when the City of Berlin bought the park these came to an end. Its future remains unknown. 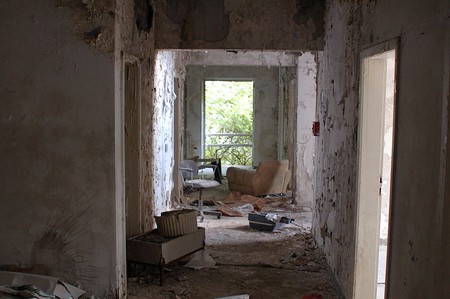 The Iraqi Embassy closed down in 1991 after the First Gulf War and has been abandoned ever since. Having been suspected as a location fostering terrorists and explosives, the Germans worst suspicions came true in 1980 when the German Authorities busted staff members from the embassy. The location is accessible with the M1 or walking distance from Berlin-Schönholz in northern Berlin. 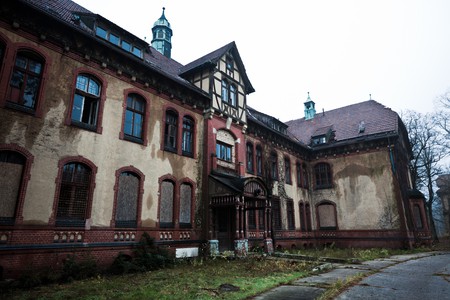 Accessing Beelitz requires travelling about an hour away from Alexanderplatz via the RE7, but once arrived the journey becomes worth it. Beelitz is a spooky abandoned town that hosts a compilation of buildings that were used as a sanatorium during World War I and II to help injured soldiers. The Beelitz-Heilstätten once helped save the lives of both Adolf Hitler and Erich Honekcer. Since its closure it has also been the location of more than one murder scene.

Teufelsberg, which translates to devil’s mountain, was once a NSA spy station west of the city. At 120 meters above sea level this is one of the highest ‘hills’ in all of Berlin, although it is artificially made. After Berlin was bombed during World War II, the remaining rubble was collected, and Teufelsberg was created. The spy station was built on top of a Nazi military training school and is rumoured to be more difficult to sneak into, but it can be done.

Tempelhoff, which has only been closed since 2008, was once the airport for Nazi Germany and West Germany. Seeing as Berlin currently has two airports, there was no need to keep this one running. Since its closure, Tempelhoff has been used for an array of things such as music festivals, organized runs, and more recently to host the arrival of refugees in Berlin. Tempelhoff is easily accessible via the S-Bahn and U6.