How To Spend 48 Hours In Neukölln, Berlin's Hippest Neighborhood

Neukölln’s transformation from a problem district to one of the hippest neighborhoods of Berlin is well known. Restaurants and bar openings happen on a weekly basis, the club scene is developing and rents are increasing every year. Here is a guide of things you have to do and see in Neukölln as a tourist and a real Berliner.
Hermannplatz © Lienhard Schulz/WikiCommons

Let some sunny-side-up eggs lighten up your day at Roamers. Located close to Hermannplatz, Roamers is the perfect place to start the morning with a delicious, healthy breakfast, specializing in eggs of all varieties. The rustic, woody interior of the cafe will tempt you back for at least a second visit to try its array of cakes, as well as the freshly made smoothies. Don’t show up too late in the morning, the few seats in this small place are taken quickly. 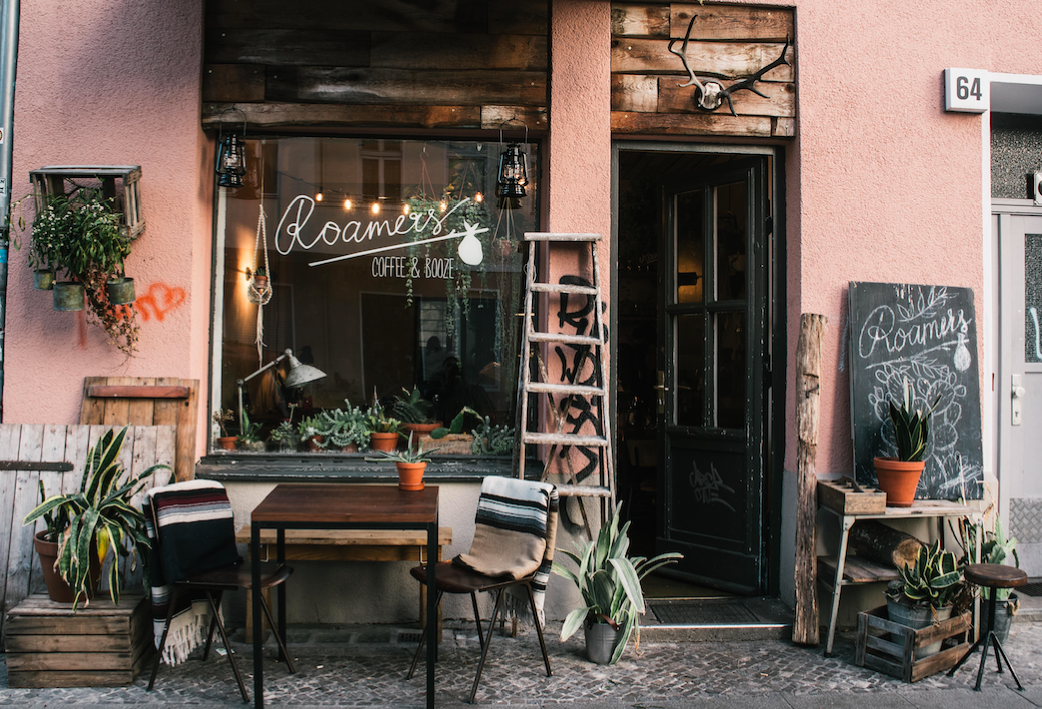 After a filling breakfast, you’ll be ready for some shopping and exploring in Pequod Books. Pequod Books is a second-hand bookstore that covers 25 languages. Its Spanish owner Alvaro named his store after a ship in Melville’s Moby Dick, and only sells books he personally likes. You can easily spend a few hours there going through his book collection and finding some hidden treasures.

The old BLUB Spassbad at Buschkrugallee is one of Neukölln’s abandoned spaces. The closed swimming pool is now covered in graffiti, creating a place for illegal parties and a hotspot for photographers. Grab a beer or a newly bought book and hang out at this old spot before the responsible authorities tear it down or shut it completely.

It’s not only abandoned places that allow city dwellers to escape Berlin’s hectic rush – Neukölln has many parks to offer, too. There are big ones that are as crowded as the city center, but there are also smaller, hidden ones. One of those is the Comenius Garden located in Richardstraße, right in Neukölln’s center. It provides calm, plenty of flowers, and cherry and apple trees. An arbor in the middle of the garden is the perfect place for a picnic or a first date. To get in, push a button on the door and a gatekeeper will let you inside this urban oasis. 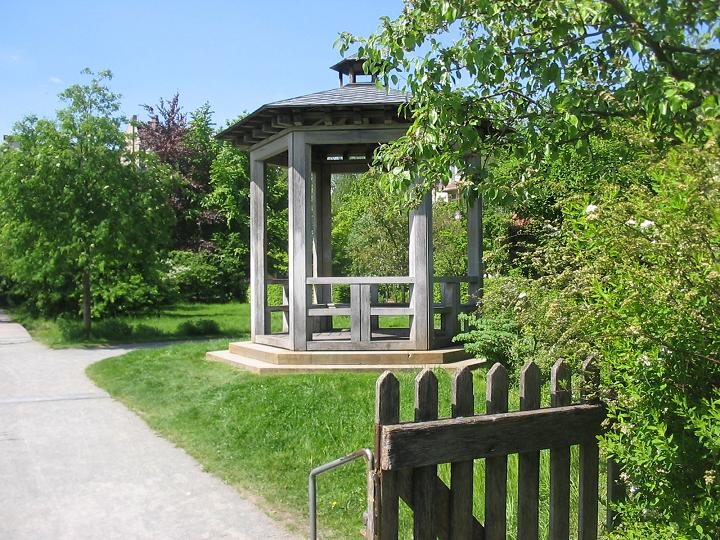 It’s dinnertime. The small bistro La Bolognina is a wonderful chance to make a little detour straight to Italy. From truffle pasta and mezzelune with zucchini to salmon filled pasta and different variations of gnocchi, you will find everything your heart desires in terms of homemade Italian delicacies. The Italian owners use only fresh ingredients and prepare creative weekly specials.

No other street can keep up with Weserstraße for its bars. The street is full of small shops, tattoo studios and most of all, plenty of drinking spots. TiER, Sux and Ä are just a few. All of them are arranged in the typical Berlin Neukölln style – old furniture, lots of cozy sofas, dark lighting and vintage wall coverings.

After a few drinks you might be in the right mood to party. Only a 10-minute walk from Weserstraße you will find a club called Griessmühle. Griessmühle offers Berlin techno music on two floors. While dancing through the night it becomes quickly apparent that this is not only a typical electro club. In the summer, the garden is a relaxed place to spend the afternoon with good music, and for chillier times, the club has lots of hidden spots to hang out. In particular, its location right at the canal is one of the club’s biggest draws. Griessmühle also organizes a flea market every first Friday of the month called Mühlenmarkt.

If you’re still craving music after Griessmühle, head to Gordon. This record store combines its music with Israeli tapas like Shakshuka or Sabih. Anyone who enjoys going through old record collections will find Gordon magical. Releases of its own record label, Legotek, can be purchased, too. Not only is Gordon’s music worth a visit, the homemade food made by the two Israeli owners is a must-try if you’re in the neighborhood.

Bar, Cafe, Pub Grub, $$$
Add to Plan
Thanks to its location on the rooftop of a shopping centre, Klunkerkranich is a great place to catch the sunset | © Peter Delius / Alamy Stock Photo
Klunkerkranich is a bar on the roof of the shopping mall Neukölln Arcarden, right at Rathaus Neukölln. Not only is this the perfect spot for an after-work drink or a relaxed Sunday afternoon with an amazing view over Neukölln, Klunkerkranich offers concerts, movie nights, flea markets in winter and a garden right next door. During the day it acts as a cafe serving great coffee and healthy juices, and is open to the whole family; it even provides a small playground for children.
More Info
Open In Google Maps
66 Karl-Marx-Straße, Bezirk Neukölln Berlin, Berlin, 12043, Germany
Visit website

To end your Neukölln experience, make a stop at Mae Charoen, one of the many fine restaurants in Neukölln. The small place puts an end to the search for authentic Thai food in Berlin. The Thai owners create delicious Asian classics for around €5. The Pad Thai tastes just like one from a Bangkok street food stalls, and the curries and soups are also well worth a try. Stop by at the famous Sonnenallee to get one of the best takeaways in town.