25 Photos That Prove Berlin Is Most Beautiful in October 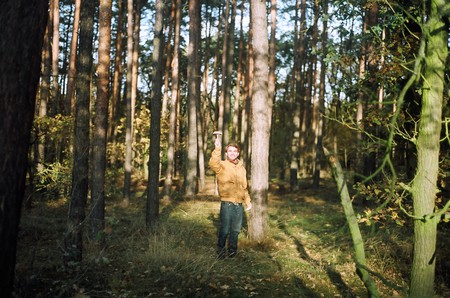 Berlin‘s reputation for unforgiving winters doesn’t mean it’s lacking in its incredible (and photogenic) autumn, when seas of selfie sticks disappear and trees begin exposing the most magnificent colors. Don’t believe us? Here are 25 pictures to prove it that Berlin is at its most gorgeous in October.

Witness Tempelhof at its finest. 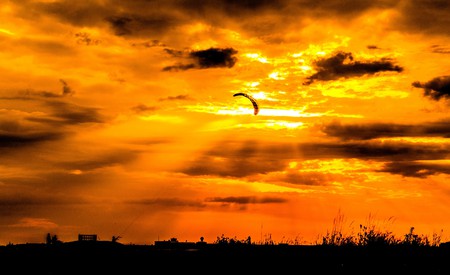 Did we mention how beautifully saturated the city becomes in October? 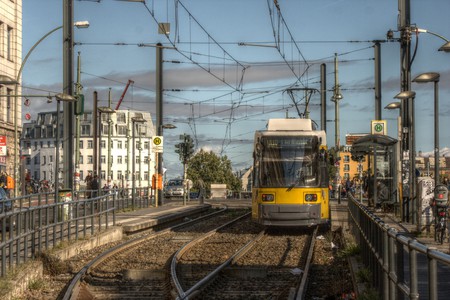 Here’s proof that the sky over Berlin is the same as in every other city (but with sweet lighting to boot). 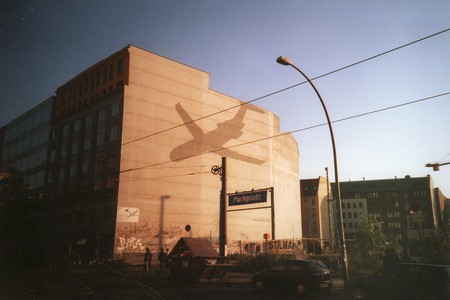 Teufelsberg coloured by autumn is worth a bike ride and a full day’s visit. 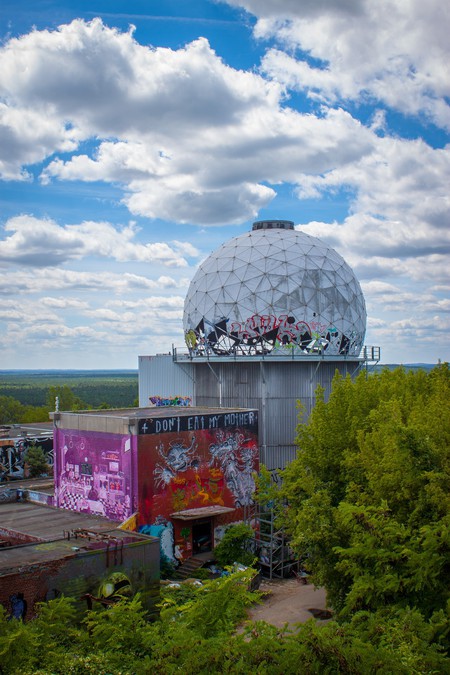 There’s certainly no shortage of graffiti in Berlin, but the city really comes into itself in and around October. 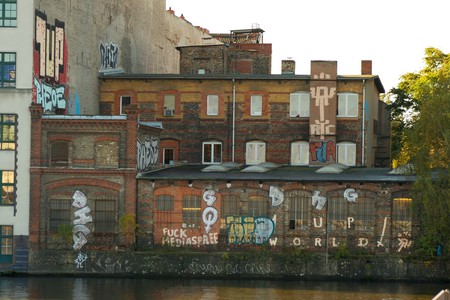 Swans swimming in Berlin’s canals year round are beauties to behold – from a distance, of course. Don’t be fooled by their charm, they’re not nearly as friendly as some believe. 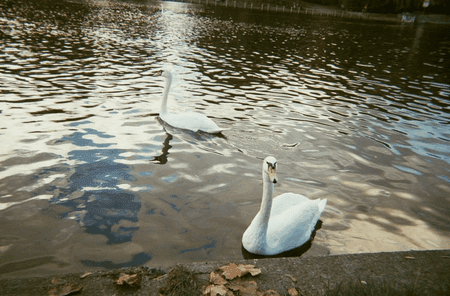 October and November might be the last times Berliners risk the cold autumn weather and warm up at a local Kneipe. 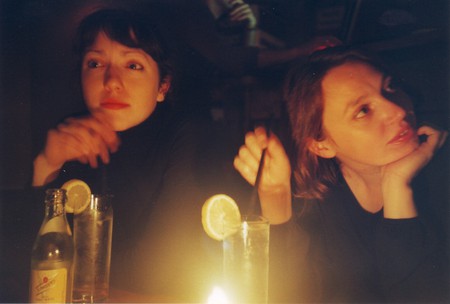 Some of Berlin’s most photogenic landscapes lie in its tracks, bridges and canals. 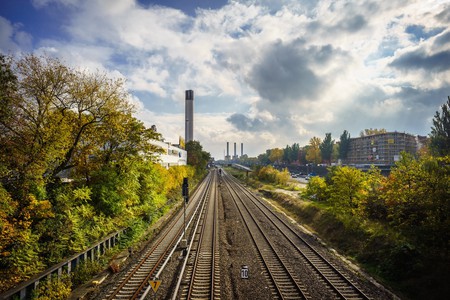 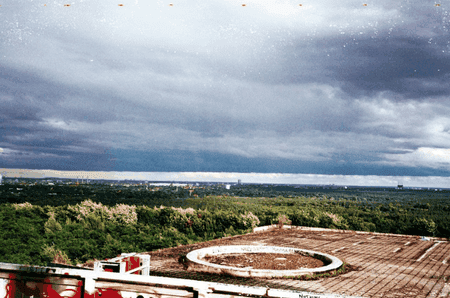 By the time the leaves change colours and start to fall in early autumn, outdoor museums (such as the Jewish Museum) begin to transform and take on new meaning and beauty. 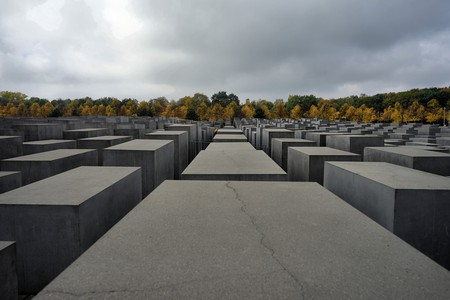 Never forget HDR of the Memorial to the Murdered Jews of Europe, Berlin | ©Edwin van Buuringen/flickr 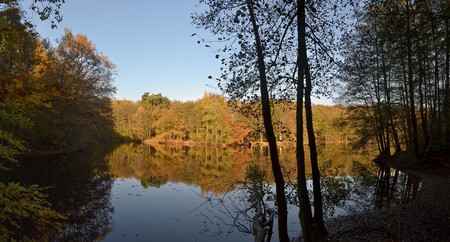 And nostalgia is imminent when Berlin’s bridges are set against an October dawn. 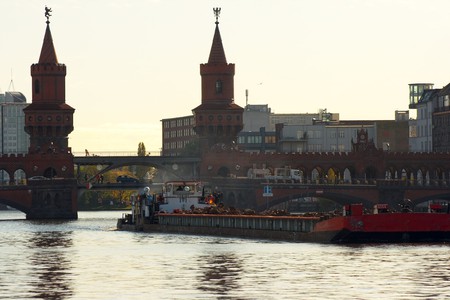 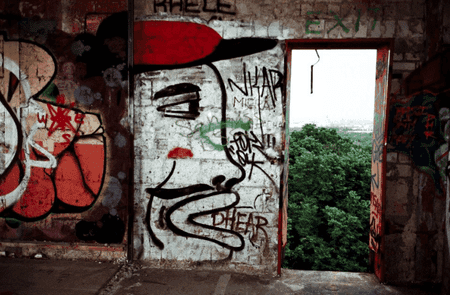 Visiting just after summer, when crowds have thinned, is the best time of year to find yourself on a private tour of Berlin’s abandoned buildings. 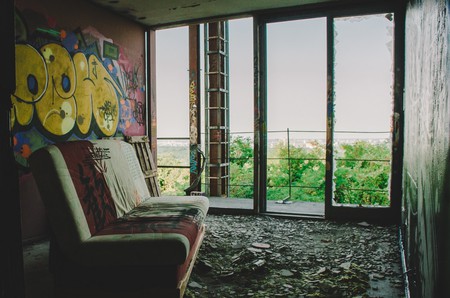 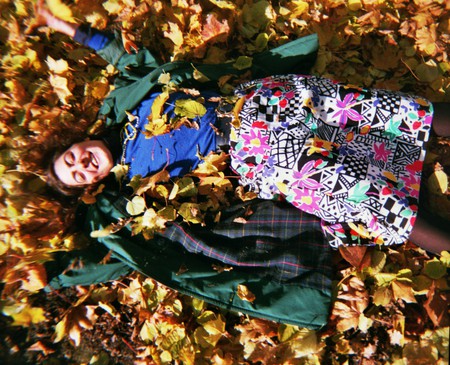 German culture isn’t the only kind to explore in Berlin. 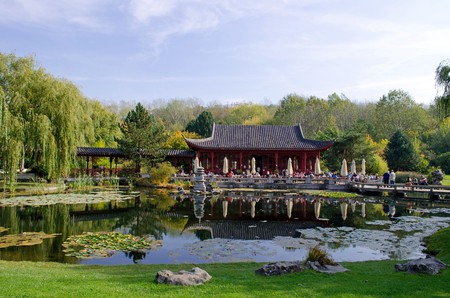 Berliners are nothing if not prepared for emergencies, including nature’s call. 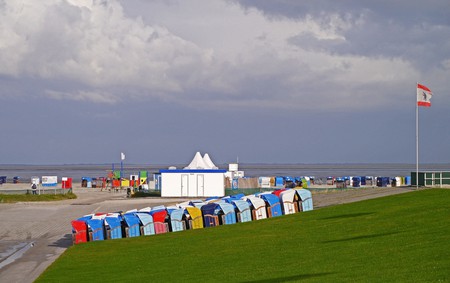 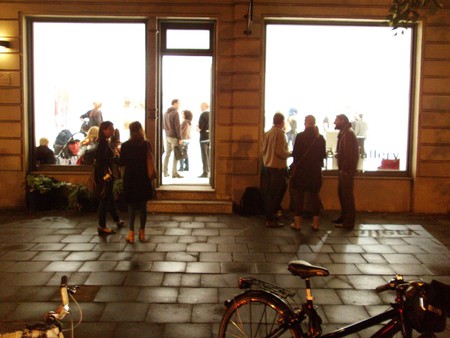 Berliners – still in Berlin in October. 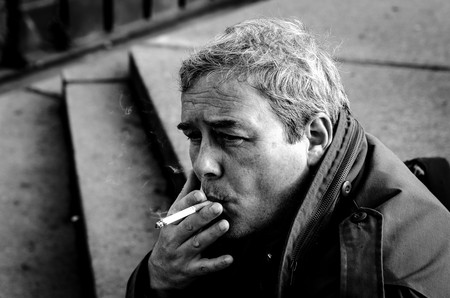 Tell Me A Story | © Florian Christoph/flickr

You and your friends can smoke indoors and out, rain or shine. 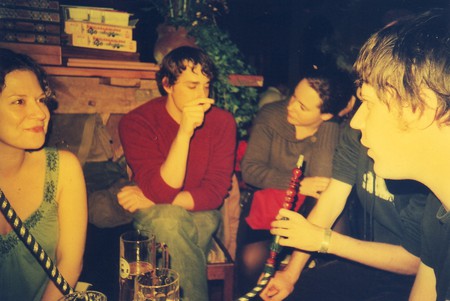 Even Ronald Reagan visited in Berlin in October (albeit some decades ago). 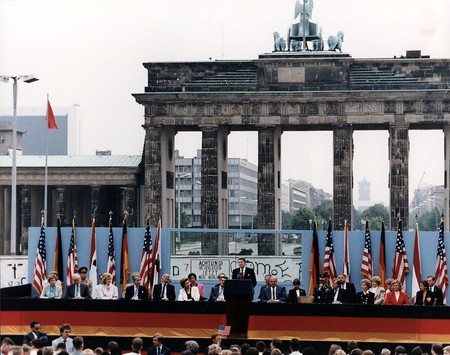 The Spree River is still flowing. 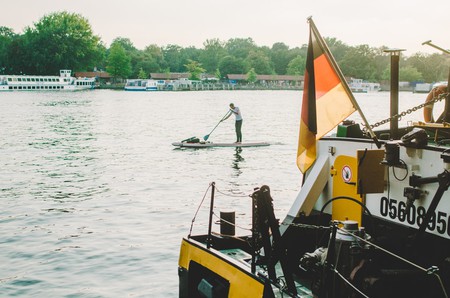 And marketplaces are still going strong. 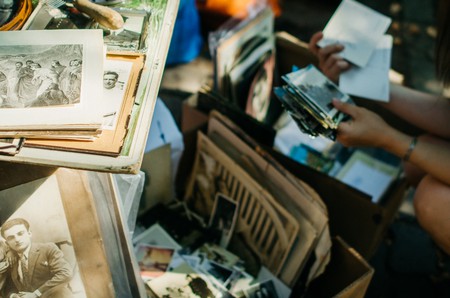 Berlin’s unique architecture takes on a glowing halo at dawn and dusk. 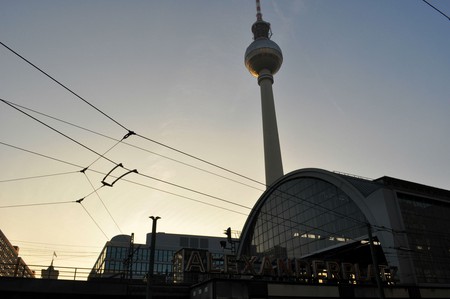 Did we mention saturation? 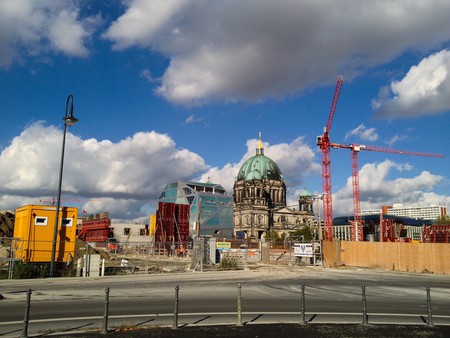 Now try to convince us why Berlin isn’t groovy in October (but don’t really because we’re already here).