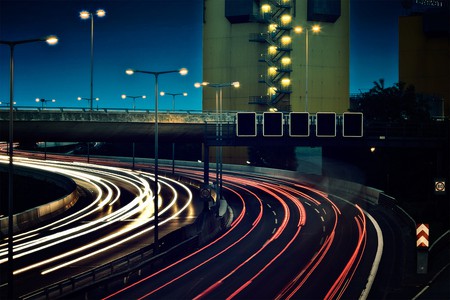 Wilmersdorf nestles up in the west part of Berlin and is known for its beautiful, albeit expensive residential areas. Its 19th-century architecture makes up for a large part of its breathtaking views. We offer up some of the area’s beautiful views.

Wilmersdorf joined forces with Charlottenburg in 2001, with Kurfrstendamm at the center of it. This expansive boulevard riddled with top-notch shopping and the finer things in life is a go-to destination for those who can afford Chanel, Hermès and Dior. Known by its price point, Wilmersdorf is often categorized by its financial exclusivity.

But with an overwhelming amount of verdant landscape, iconic buildings, and bustling cafés, Wilmersdorf is much more accessible than people think. Preußenpark, colloquially known as Thai park, is a somewhat undiscovered part of this exorbitant ‘hood, where park goers can gobble up tasty Thai food for a price that makes you forget how much an apartment costs here. 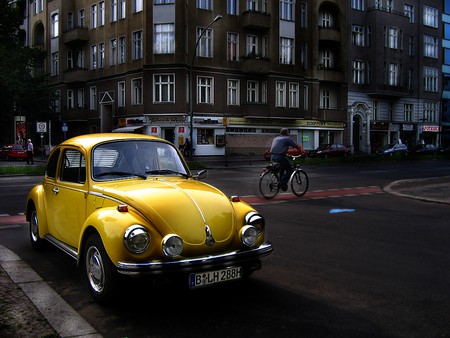 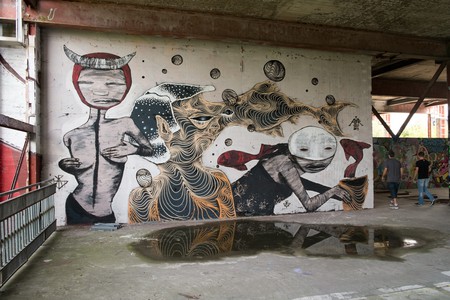 The interiors of building 1458 are now used as canvases for visiting street artists. | © Ben Garrett / Flickr 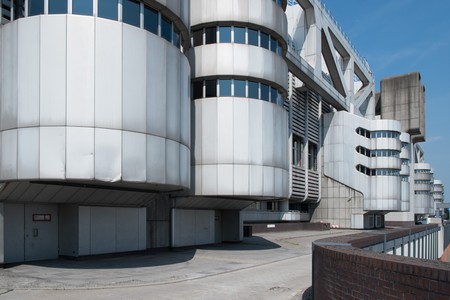 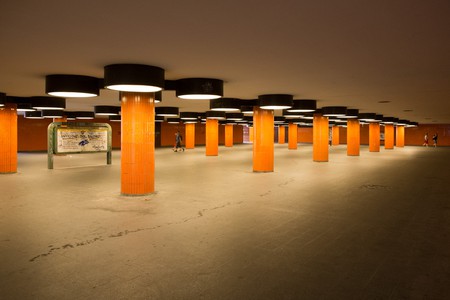 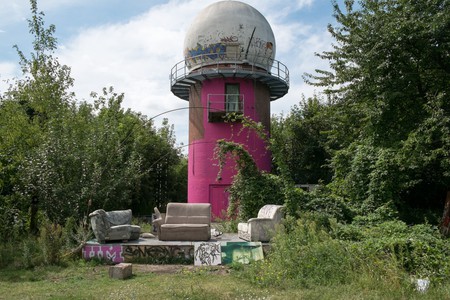 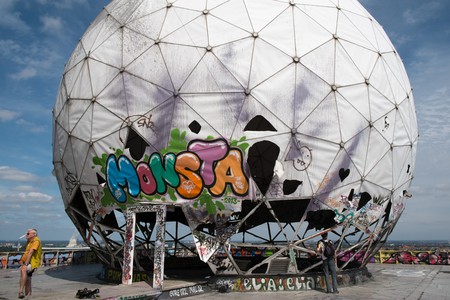 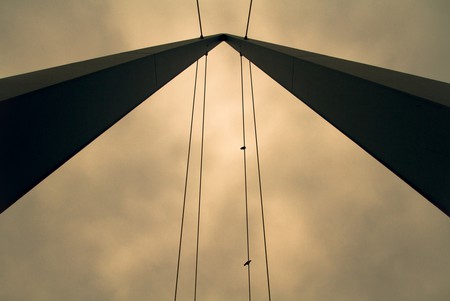 A bridge in the -Volkspark Wilmersdorf- ...and just two birds. | © Martin Teschner / Flickr 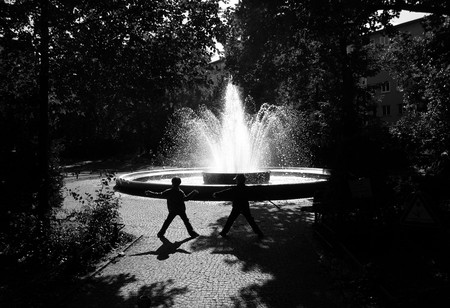 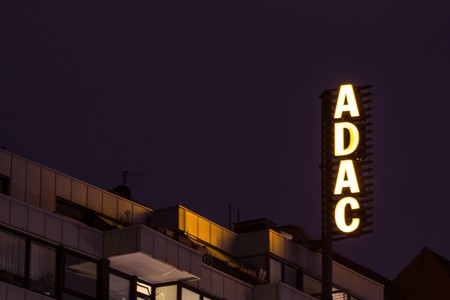 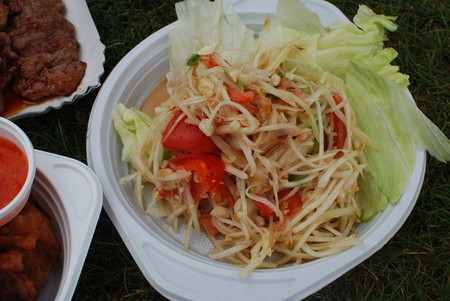