11 Reasons Why You Should Visit Wedding, Berlin's Hippest District 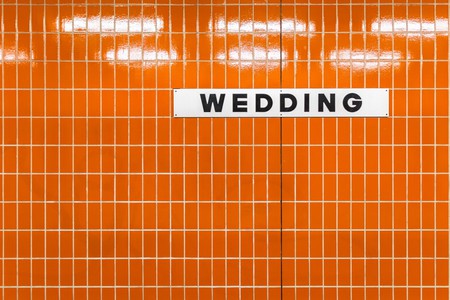 Located in northwestern Berlin, Wedding has forever been the city‘s up-and-coming neighbourhood. Perhaps the uptake has been slow and steady, unlike in Kreuzberg and Friedrichshain, but that doesn’t mean it’s not a cool spot. Wedding is the Berlin visitors are looking for, where everything is relaxed and accepted. Here’s why you should visit.

Wedding has a tangible local and neighbourly feel. Things are also more constant in here than in other districts that are constantly on the move. It doesn’t ever feel pretentious – the neighbours won’t change every month, and German will still be the main language spoken on the street. 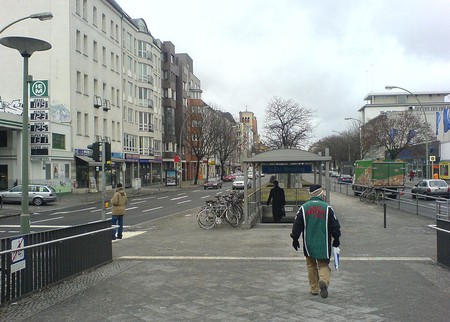 It always has the new next-best-thing

Wedding has seen an influx of stylish pop-up bars, dance studios, art galleries, vegan restaurants, clubs in abandoned swimming pools and other uber cool hangouts set up shop in this corner of the city.

The architecture is eclectic

From the Weimer-era minimalist architecture of the Schillerpark Settlement (which has UNESCO-protected status), to the old warehouse factories that recall Wedding’s working class history, through to the odd grand estate that has survived the war, this district has a fascinating mix of architecture to explore. 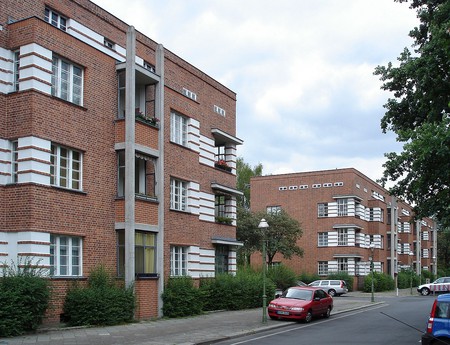 It side-steps the hype

Unlike other districts of Berlin such as Kreuzberg and Friedrichshain which are now packed to capacity, in Wedding you don’t have to wait in a long queue just to order some breakfast.

Wedding is home to Das Baumhaus, a fantastic community events space that hosts a range of inspiring workshops, meet-ups and cook-ups – the best part, however, is that is’s designed like a tree house. 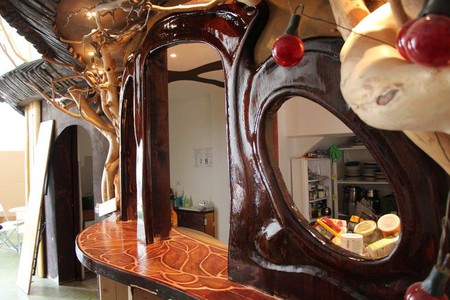 You can eat inside an old bus-café

Café Pförtner is said to be one of Wedding’s best eateries, not to mention its quirky appeal of being set inside a colourfully converted bus. Stop by for some Italian-inspired cuisine near the district’s very own canal Panke. 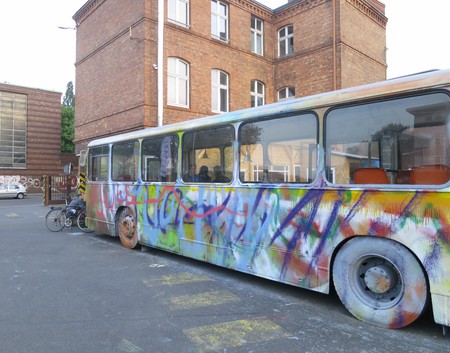 It’s off the tourist circuit

Probably the best thing about Wedding is that it has retained its sense of authenticity, and you won’t have to wade through herds of tourists when you visit.

You can swim in a lake

No other district in Berlin can lay claim to having its own beautiful swimming lake right on its doorstep (the slimy pond in Treptower doesn’t really count). Plötzensee is Wedding’s very own glacial lake. 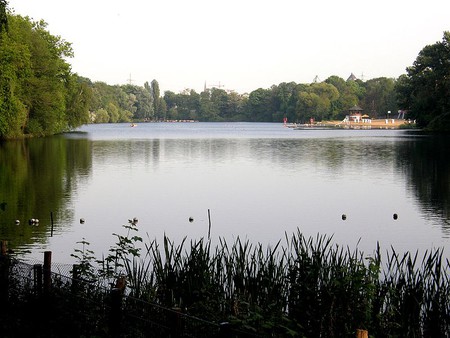 It has the best brewery in town

Eschenbräu is a craft brewery hotshot straight out of Wedding. Founded in 2001, making it one of the originals, so proud they are of their district that their famous dark lager was named the Weddinator.

The castle at Brunnenplatz is a stunner

The Neo-Gothic, Dracula-like castle (actually a courthouse) is one of the top attractions tucked away the quiet, leafy Brunnenplatz park. 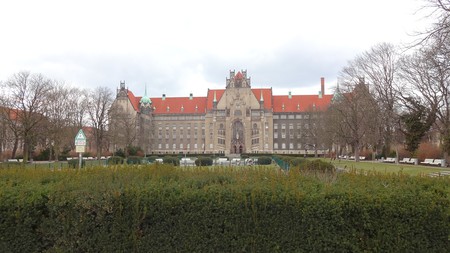 Wedding is traditionally a Turkish neighbourhood, and it is bustling with some of the best-priced, authentic Turkish and Lebanese cuisine.