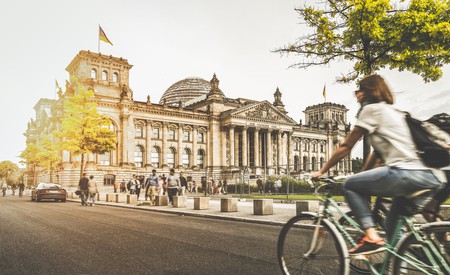 Berlin is a mecca of multiculturalism – art, fashion, music and diversity reign among the city’s subcultures. However, there are certain things that set its residents apart. These are 11 habits you can’t help picking up if you live in Berlin.

The city’s Pfandsystem will have you collecting, keeping and recycling bottles

Many foreigners who move to Berlin are often bewildered by Germany’s complicated recycling system, but with the highest recycling rates in Europe, they are clearly doing something right. After locals have been living in the city for a while, they will start to see this system’s benefits also go beyond helping out the environment, offering a small financial incentive too. At every supermarket, there is a space-age looking machine where locals, or in-the-know tourists, can return their empty beer and plastic bottles and get a small payoff, usually just enough to buy another beer. 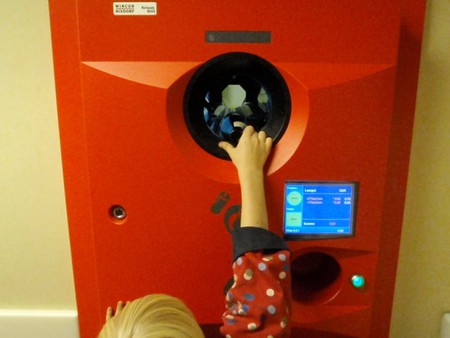 Riding the U-Bahn without a ticket

Berlin’s S-Bahn and U-Bahn railway stations don’t have barriers, instead, the country employs an honour system, where people buy and stamp their ticket on the platform. This honesty policy sometimes makes locals a little dishonest and roughly one-third of Berliners are Schwarzfahren or riding the train without a ticket. However, despite this liberal use of the public transport, it usually only takes getting caught out by the random ticket controllers once to stop people. Whether it’s the hefty fine received, the controllers’ unsympathetic look in response to your well-rehearsed excuse or the embarrassment of being escorted off a crowded train, Schwarzfahren is a brief and cringe-inducing initiation into being a Berliner. 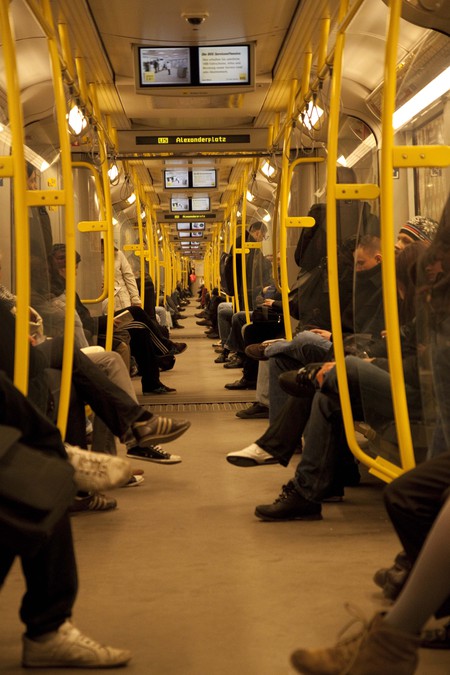 Berlin is a multicultural city, with over 500,000 foreign residents calling the city home. For most mastering the art of German is a difficult and slow process, however, there is one word every foreigner in Berlin loves to add to their everyday vernacular, and this is ‘Genau’, which literally means ‘exactly’. Maybe it’s the nature of the German language that the word comes up and gets stuck in our head, or maybe we just hear other foreigners saying to all the time. Either way, Genau always sticks and is a pretty common response, sentence starter and end for those still trying to wrap their head around German.

Drinking beer as soon as you finish work

Finishing off a long day at work with a beer is so engraved into Berliners’ way of life that they even have a word for it, ‘Feierabendbier’. The word aptly describes most Germans’ activity of choice after work, which is to meet some friends for a beer, or pick one up from a Späti to enjoy during your train ride home.

Not caring if you go to the supermarket in your pyjamas

When it comes to fashion, Berliners are a laid-back bunch. Many of the city’s top designers will attest that self-expression and feeling comfortable are the centre of Berlin’s iconic sense of style. With this in mind, it’s common to stop caring what other people think of your style. So if you need some milk for your morning coffee, you won’t even think twice about running to the store in your pyjamas.

Riding a bike, even during freezing winters

Getting around on two wheels is the preferred method of travel in Berlin, with the city’s citizens riding an average of 5.3 times per week. During the warmers months, when the sun is shining and the U-Bahn is sweaty, most Berliners will opt to cycle over braving the underground. For the true bike-lovers, the dropping temperatures don’t see them swapping their cycle for a train and many brave the sub-zero ride until the streets become too snowy or dangerous. 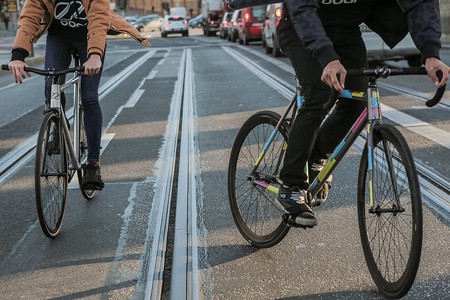 Following your creative pursuits (even amateur ones)

Berlin has a well-established reputation as a city for artists. The city’s cheap rents and affordable lifestyle have attracted artists for decades and this creative energy has become part of Berlin’s atmosphere. It’s common to meet a DJ/barista or a startup founder/photographer, the city’s creative energy is infectious, rubbing off on its locals and urging them to follow their artistic pursuits, even amateur ones.

Dancing until the early hours of the morning

It’s no secret that Berlin has some of the wildest and best nightlife in Europe. So, even if you don’t like clubbing or techno, it’s likely you will have at least one wild night out in Germany’s capital, dancing until the sun rises. 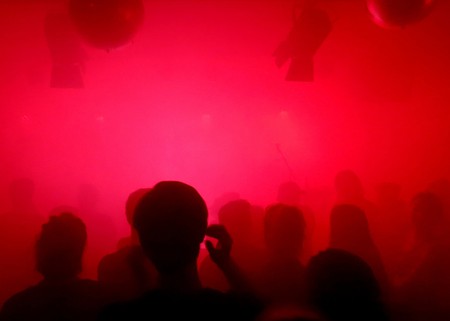 Referred to as the ‘Berlin Uniform’, it’s undeniable that the city’s residents have a love affair with the colour black. While they also wear a plethora of other colour palettes, the edgy draw of the locals favourite shade can be seen on Berliners all year round. 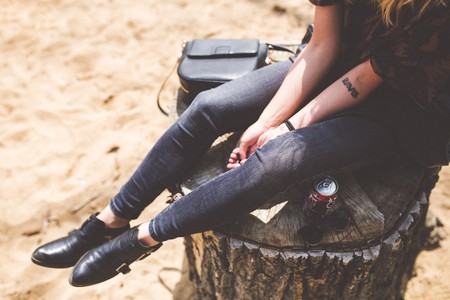 Girl in all black | © Foundry/Pixabay

Enjoying a döner after a night of dancing

Roughly 950 döner kebabs are eaten in Berlin every day, and the city’s favourite junk-food treat is best enjoyed after a night of dancing. Nothing caps of a party evening quite like a visit to your local kebab shop and the deliciously filling treat of a döner kebab. 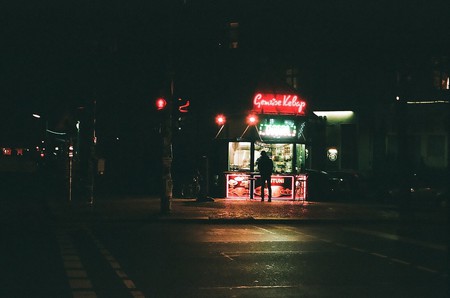 Germans love ice cream, it’s their dessert of choice as soon as the warm weather hits and such a popular treat that it’s a nationwide $2.7 billion market. There’s no better sign that summer is coming than watching locals line up to enjoy this sweet treat as soon as the first sign of sun returns.