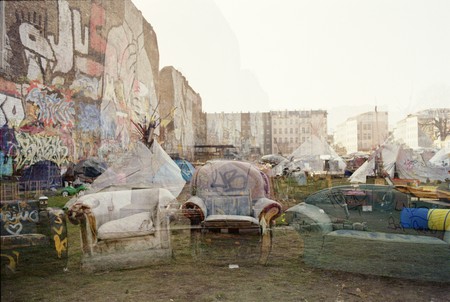 Berlin is a tapestry of multicultural influences and multifaceted possibilities that weave together the special character of the city. Nowhere else can so many different languages be heard while walking down the street than in Berlin. Sometimes you even walk into a café and the person behind the counter speaks better English than German. People from all over the world are drawn to Berlin, a city that welcomes them with open arms.

Neukölln has become the intersection of Berlin’s cultural diversity, and you’ll be able to experience it between having a coffee in one of its cute cafés or simply walking to the subway. Here are the sometimes funny, sometimes kooky, but always smile-bringing snippets of conversation overheard in the neighborhood. 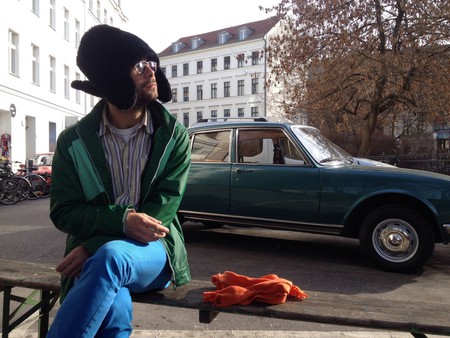 On Free Your Stuff Berlin

“You get to meet someone from Turkey, from New Zealand, from South Africa, from Spain, all in one moment. That’s why I love it here. Berlin is not Germany; it’s its own country.” 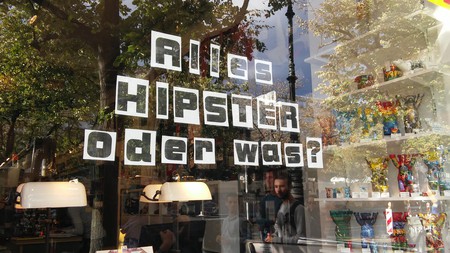 'Everything is hipster or what?' | © Katja Linders/Flickr

“I haven’t taken anything (drugs) for so long, so last night I changed that.”

On not partying (anymore)

“Now that I’ve stopped going out so much I can finally work on my song.” 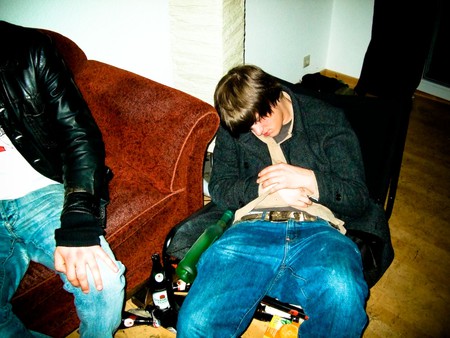 “It’s a great city to do nothing in.” 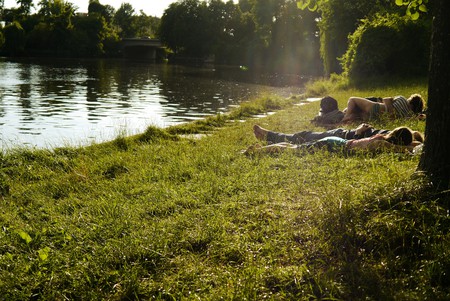 “I haven’t slept man, ’cause all these kids just want to go out and take drugs man… Hey man, look at my new meditation pillow – just feel that; it’s got buckwheat in it.”

Young man in all-white suit: “What do you do here?”

Australian girl: “Me? I just live! (Giggles) And you, what do you do?”

Young man in all-white suit: “Well, I use a lot of mixed media, but at the moment I’m working on painting String Theory.” 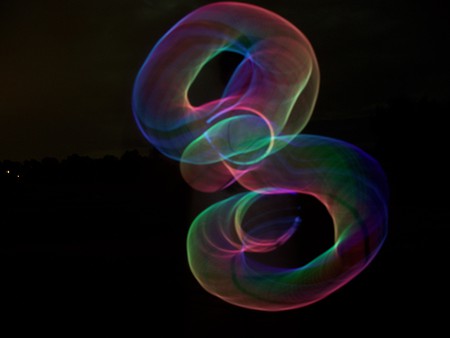 How to paint String Theory | © trailfan/Flickr

On that young man’s all-white suit

Young man in all-white suit: “Thank you, I had such a groovy night last night that I wanted carry that mood all the way into the day. But you’ve really got to be careful not to look like some kind of crazy white supremacist.”

Boy: “Definitely more offensive for the man – men are afraid of women!” 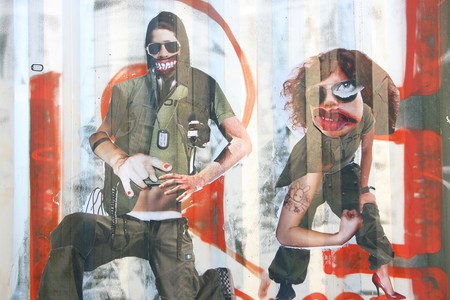 A gender-bending collage in the streets of Berlin | © carnagenyc/Flickr

“It’s very important for the extreme feminist woman to have a beard.” 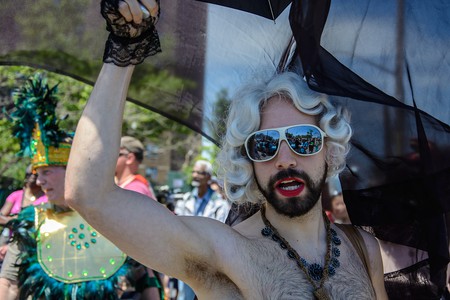 “I know girls who have hairy nipples, just because it happens.”