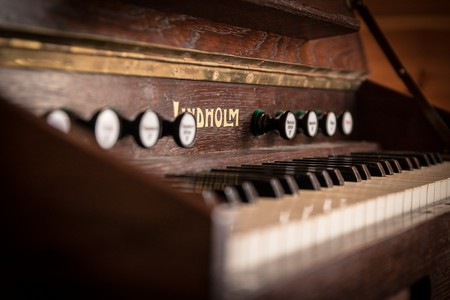 “Berlin was the place to be in the 1920s, just as it is again today,” said Else Edelstahl, founder of roaming monthly parties called Bohème Sauvage.

After the First World War and before the rise of Hitler’s Berlin was home to a ten year period of great culture and interest in arts, known as the Weimar era. The city was living its libertine moment. Women were emancipated like nowhere else, people were obsessed with the arts, ballets, and cabarets full of striptease shows and transvestites. Berlin was the capital of the new democracy.

During this explosion of interest in culture, music was naturally in the limelight. Here is a throwback to the past through the songs that made people go wild for music in the 1920s.
1. Weill Kleine Dreigroschenmusik (The Threepenny Opera Suite)